[dropcap style=”font-size:100px; color:#992211;”]R[/dropcap]esearchers at Arizona State university have developed a formula for dam operators to use on the Mekong river that could increase fish harvests and yet still generate power, potentially preserving the local cultures along the river’s path.

Rumours that the project’s implementation depends upon Sue Perkins promising to never return to the region are as yet uncorroborated.

Nearly 100 hydropower dams are planned for construction along tributaries off the Mekong River’s 2,700-mile stretch. The river, one of the world’s largest, flows through Burma, China, Vietnam, Laos, Thailand and Cambodia. It is an economic engine for fishermen and a food source for millions of people worldwide. And while the dams are expected to provide clean energy to the region, if not managed properly, they also have the potential to offset natural river patterns, which would damage food production, supply and business.

Arizona State University professor John Sabo and collaborators have proposed a solution to this problem in Science Magazine that allows dam operators to generate power in ways that also protect – and possibly improve – food supplies and businesses throughout the Mekong river basin. The proposed solution, the first of its kind for this problem, can be applied to other large river systems around the world facing similar tradeoffs.

“We have figured out the relationship between river flows and fish catch, and we have developed an algorithm for dam operators to use that will increase fish harvests and still generate power,” Sabo said. “Dams are going to be built no matter how much fuss we make, our research shows how we can be more strategic about the buildout and operations of these dams in the Mekong.” 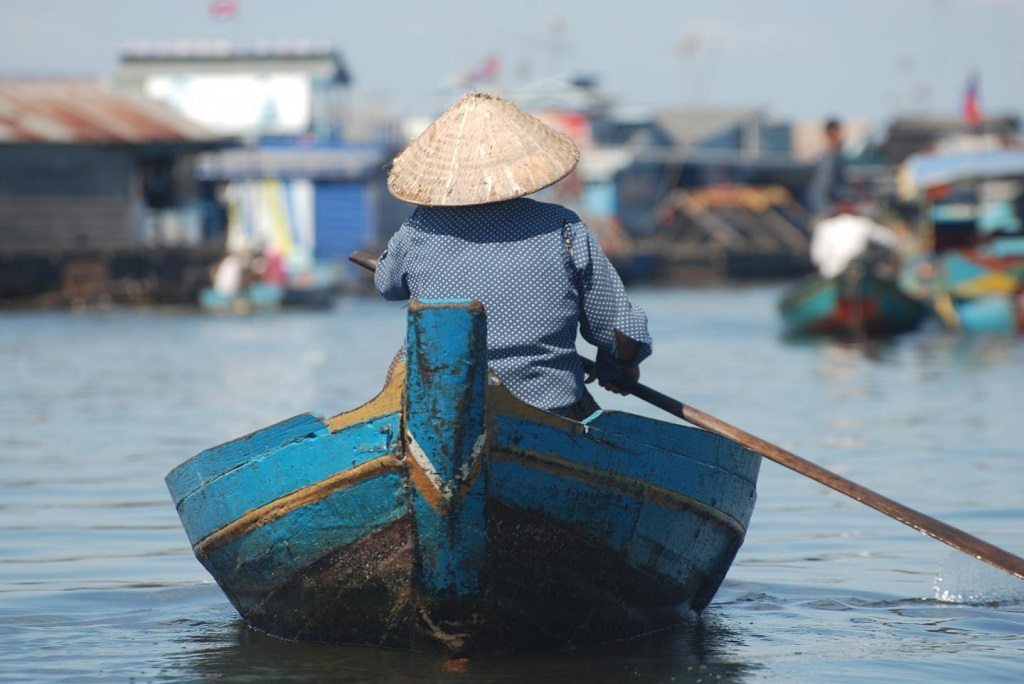 The Mekong river floods annually, and it is known that those floods are important for fisheries, Sabo said. New in this research is the recognition that seasonal droughts are equally important. Long droughts combined with short floods may create the ideal conditions for terrestrial nutrients to be entrained into the freshwater system. With that in mind, the algorithm presented by Sabo et al. in Science recommends long low-flow periods punctuated by pulses of flooding, which will allow dam operators to co-manage their power generation priorities, while protecting livelihoods for fisheries downstream.

“We have taken this conversation around fisheries and dams in the Mekong from a yes-or-no conversation, from a good idea-bad idea conversation, and we have come up with an alternative, a mathematical formula that has the possibility to achieve dam operator goals and protects fisheries,” said Gordon Holtgrieve, an assistant professor at the University of Washington.

With recent funding from the National Science Foundation, Sabo, Holtgrieve and a team of researchers will expand the project to better understand how dam operators can balance power generation needs with other factors, including rice production, food nutritional quality, ecological goals and more.

Previous Story:
Can Your Gut Microbiota Change, Regardless of Diet?