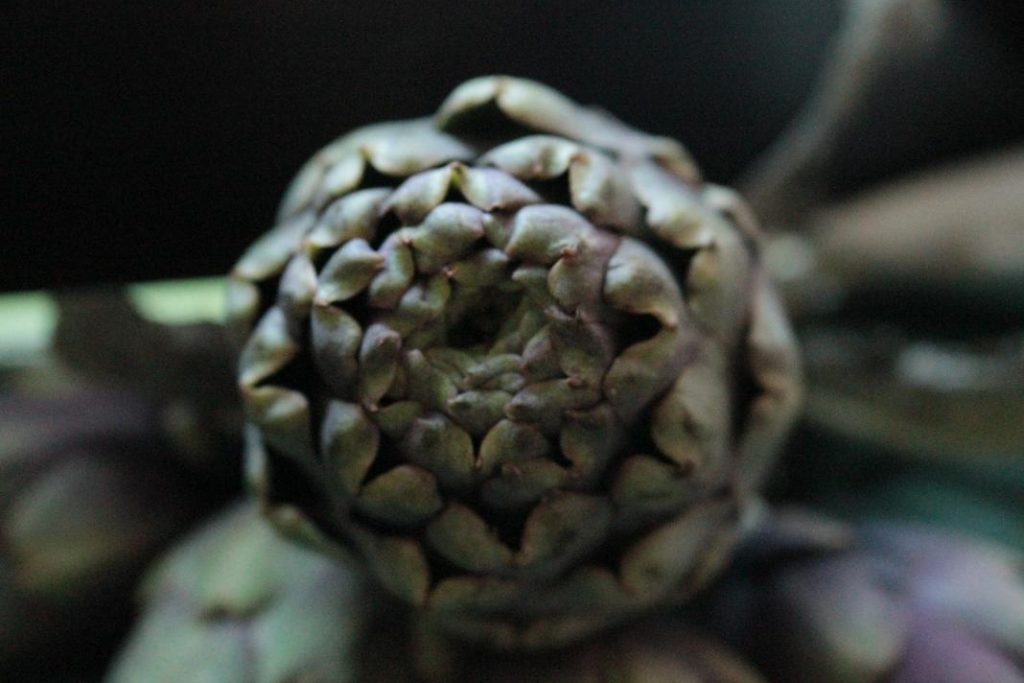 Their results , published online today in Diabetes Care, are a significant advance for nutrigenomics, the study of the linkages between nutrition and gene function and their impact on human health, particularly chronic disease risk.

The researchers set out to investigate whether genetics contribute to the cardiovascular benefits seen in the Prevencion con Dieta Mediterranea (PREDIMED) trial. Based in Spain, the randomized, controlled trial enrolled more than 7,000 men and women assigned to either a Mediterranean or low fat control diet and monitored them for cardiovascular disease, stroke and heart attack for almost five years.

“Our study is the first to identify a gene-diet interaction affecting stroke in a nutrition intervention trial carried out over a number of years in thousands of men and women,” said senior author José M. Ordovás, Ph.D., director of the Nutrition and Genomics Laboratory at the USDA HNRCA at Tufts University. “The PREDIMED study design provides us with stronger results than we have ever had before. With the ability to analyze the relationship between diet, genetics and life-threatening cardiac events, we can begin to think seriously about developing genetic tests to identify people who may reduce their risk for chronic disease, or even prevent it, by making meaningful changes to the way they eat.”

Led by Ordovás and corresponding author Dolores Corella, Ph.D., of the CIBER Fisiopatologia de la Obesidad y Nutriciόn , the researchers focused on a variant in the Transcription Factor 7-Like 2 (TCF7L2) gene, which has been implicated in glucose metabolism but its relationship to cardiovascular disease risk has been uncertain. About 14 percent of the PREDIMED participants were homozygous carriers, meaning they carried two copies of the gene variant and had an increased risk of disease.

“Being on the Mediterranean diet reduced the number of strokes in people with two copies of the variant. The food they ate appeared to eliminate any increased stroke susceptibility, putting put them on an even playing field with people with one or no copies of the variant,” explained Ordovás, who is also a professor at the Friedman School of Nutrition Science and Policy at Tufts University. “The results were quite different in the control group following the low fat control diet, where homozygous carriers were almost three times as likely to have a stroke compared to people with one or no copies of the gene variant .”

The Mediterranean diet features olive oil, fish, complex carbohydrates and nuts. To find out how closely the PREDIMED participants adhered to the Mediterranean diet prior to the trial, the authors examined food frequency questionnaires. “Again, we saw that the Mediterranean diet appeared to compensate for genetic influence,” said Corella, who is also a scientist in the Genetic and Molecular Epidemiology Unit at the University of Valencia.

“If adherence to the diet was high, having two copies of the gene variant had no significant influence on fasting glucose levels. The same was true for three common measures of cardiovascular disease risk: total blood cholesterol, low density lipoprotein and triglycerides. Conversely, these risk factors were considerably higher in homozygous carriers with low adherence to the diet.”

The results of the study were not significantly changed by adjusting for variables that could have affected the findings, including type 2 diabetes,body mass index (BMI), and heart and diabetes medications. The authors note more studies are needed to determine what mechanism may be involved in the interaction they observed. They also intend to continue to mine the PREDIMED data for other gene diet interactions that may be associated with stroke as well as heart attacks.

Next Story:
A dormant thread in old blues (Vintage Trouble)