Lustmord draws upon an audio library of cosmological activity to confront us with deep, cosmic time

Its original and more terrible meaning is as distant from our culture as the faint light of a star that expired hundreds of light years previously, obscured by infinite layers of mediocrity. If you want to travel back to its original meaning of an encounter that produces overwhelming and almost annihilating awe through vastness and scale, Lustmord (Brian Williams), launcher of infinite dark ambient probes into the sonic universe, is a skilled guide.

This album belongs in the tradition of Lustmord’s grandest and most impersonal releases. There are no vocals or energising noise, just three extended voyages fuelled by ‘an audio library of cosmological activity’ assembled by the artist. Unlike some dark ambient, this is not just darkness without a cause, but is grounded in scientific research and Lustmord’s reflections on questions that remain at the limits of technical and philosophical knowledge.

Although known for his work on soundtracks and his performance for a ceremony of The Church of Satan in America, Dark Matter is not an exercise of darkness for darkness’ sake. It is used to remind us that, in his own words, “The universe began of darkness, not of light.” That this is a release which deals with the irresistible, magnetic force of darkness (and of the elusive dark matter) within the universe is clear from the start.

‘Subspace’ takes its time and its takes your time, irrelevant as this is. This is not uniformly or exaggeratedly dark music. What the listener experiences is not malevolence but cosmic indifference. In the (dark) light of the scale and time that inspires this work, you do not matter, Lustmord does not matter. The life and inevitable death of the Milky Way itself is just a flash in the pan.

There is also a cold serenity and grace to the way that we are led adrift through these vast conceptual spaces. Yet as we drift further across unimaginable distances, regular deep, tidal impacts intrude and the sense of scale (and absolute indifference) continues to increase. In the last stages a klaxon-like sound emerges, what seems like an approximation of solar wind howls desolately. This new sound also recalls whale song, but used in an infinitely colder manner than the way such sounds are usually used in ambient. Does it mark some sort of cosmic arrival or departure? This is no concern of ours.

‘Astronomicon’ starts softly, but flows fast and powerfully, soon overwhelming the soundfield. Desolate waves of static howl ever louder and are pulled back into themselves. Each wave of sounds exerts its own vast gravitational force and distant collisions can be heard. This seems like a reminder that cataclysmic environmental or historical changes arrive inexorably, sometimes over decades, sometimes over millennia, too slowly for most to want to perceive until it’s too late.

Here too, ghostly whale-like signals return. Whether it was intended to help the listener orient themselves or not, this slightly incongruous and perhaps over-literal element raises questions. What did the sounds it was based on actually signify? A pulsar emission? The rotation of a distant galaxy? Something we can’t conceive of or explain within the limits of our present knowledge? 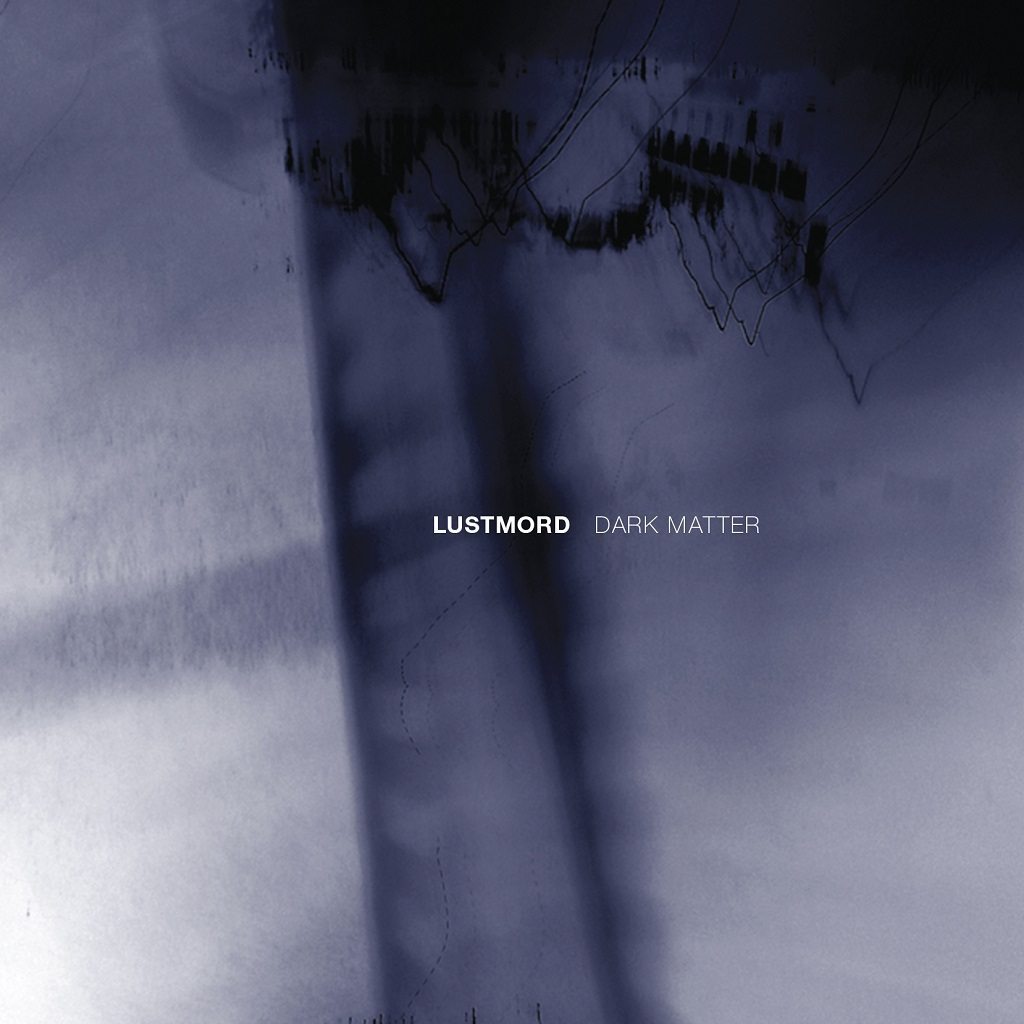 ‘Black Static’ offers nothing so recognisable or consoling. There are no animal or human metaphors to help us acclimatise to its space. The bass is more muted and the mood more funereal. The effect is of observing an approaching an unavoidable cataclysm in infinitely slow motion, perhaps of galaxies slowly but surely colliding over the span of aeons.

The lack of obvious drama or speed only heightens the sense of an inescapable fate which it is best to accept with serenity. When a deeper, repetitive drone cycle emerges it’s scarcely a relief, just a signal of some even more ominous and inconceivable event. Turbulent undercurrents and a sinister sucking sound allude to massive, atomising forces. Eventually we are gifted with shimmering drones that are almost melodic compared to what’s gone before. After an elegant fade, Dark Matter releases its grip and allows you to return to your infinitesimally small human affairs.

This is a release that confronts us with the experience of deep, cosmic time. In as much as any human will ever be capable of representing phenomena on this scale, Lustmord has achieved it. In our so-called Anthropocene era, we may well be able to modify (though not control) the environment and climate on a planetary scale, but the music puts us back in our place via exposure to the inconceivable sublimity of space, reminding us of our total cosmic insignificance.

Even though it’s derived from scientific work it is perhaps also a defence of the unknowable, suggesting that the real nightmare would be a totally human/machine defined universe purged of all mystery.

Next Story:
It’s All in Your Head: Beer, Foam and Sloshing