Lovecraft, AI, and the Limits of Human Imagination 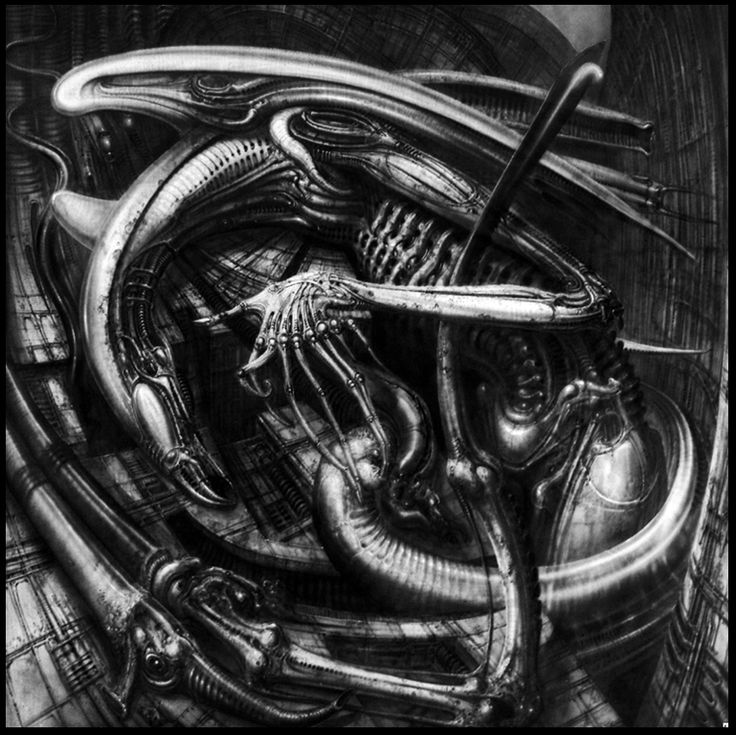 [dropcap style=”font-size:100px; color:#992211;”]M[/dropcap]adness has been an essential part of horror stories for as long as people have told each other tales by firelight. Losing control and falling into delusion is a universal fear. Horror plays upon this by telling us that some sights or situations are so terrifying that they may break even the strongest mind. As the genre has developed, so has the concept of the kinds of monstrosity that may drive us insane. Are we on the verge of bringing them into some form of existence, whether we want to or not?

We know things, he said, only through our five senses or our religious intuitions; wherefore it is quite impossible to refer to any object or spectacle which cannot be clearly depicted by the solid definitions of fact…

Recent years have seen significant growth in both the quantity and quality of text and images created using artificial intelligence (AI). Neural networks can create news articles from scant data, or a portfolio of photographs of models who never existed. It can be hard to tell these creations from those created by a human, at least until they go wrong.

Google has started to play with AI that can write poetry, and while we cannot necessarily speak for the intentionality behind the work, the poems can prove oddly affecting. Crucially, the value of an AI-generated work may indeed be in the fact that the words used, even if they are juxtaposed in logical, grammatical sequence, are not expressing an experience of the external world that is filtered through a human lens. The words, syntax, rhythm and structure are inherited by the AI poet, and aspects of the programmers’ personal biases will leave residual traces on the created work, but when these technicalities are accounted for, do we now have non-human art?

The question highlights the field of discourse for how humans work with AI-generated content. Until recently, language and rational thought have played with the consensual reality and assumptions around how that operates. While William Burroughs’ cut-up technique was an example of an artist trying to bypass those biases and subliminal clichés, the source material was still selected, albeit along some novel lines, using elements from text created by people.

With AI, we have the possibility of approaching a new discourse that is not generated within the human mind, thus bypassing our rational thought processes. It’s a network (neural or not) of meanings that we find uncanny. Our fear then is that in exploring this anchorless syntax we might forever lose ourselves.

Whether created by design or chance, AI-generated nightmares have the potential to bring something new into the world, something unconstrained by the limits of the human brain. How does this relate to the foundations of cosmic horror? Should it scare us in the same way as a good horror story, or should we be genuinely frightened?

… here all human resemblance left off and sheer phantasy began. The skin was thickly covered with coarse black fur, and from the abdomen a score of long greenish-grey tentacles with red sucking mouths protruded limply. Their arrangement was odd, and seemed to follow the symmetries of some cosmic geometry unknown to earth or the solar system.

For a long time, horror was rooted in folklore, religion and superstition. Monsters were moral threats, as apt to devour our souls as our flesh. Despite this, they had human appetites and human concerns, albeit nightmarish exaggerations of them. For all their fangs and fur, they were us and we were them. Then, in the early twentieth century, horror became weird, embracing more existential concerns….

Scott Dorward is an author and editor, working in roleplaying games. he was formerly line developer for Cubicle 7’s World War Cthulhu line.

Next Story:
Strike Action Looms at Tate and Southbank Centre