Loud and Proud: The (Political) Benefits of Bragging

What boasting buys, and costs, a candidate

[dropcap style=”font-size:100px; color:#992211;”]I[/dropcap]f you find entertainment value in reading between the lines of academic abstracts and press releases, this one is a solid gold chuckler.

Imagine trying to keep a straight face as you prepared a scholarly, neutral report into the relative merits of bragging and boasting as a social strategy whilst studiously ignoring the whomping great Trump-eting elephant in the room.

We tip our editorial hat to the press officers of Brown University, Rhode Island, for a fine piece of evasive-yet-evocative academia. Bravo.

Life is full of auditions in which it might seem advantageous, if not outright required, to describe oneself as above average. Think of job interviews, dating or running for president of the United States. A new study that measured how people judge those who made such boasts and those who didn’t, however, showed that making self-superiority or self-effacement claims is a strategy with considerable complexity and risk, often requiring a person to know whether evidence of their true ability could come to light.

Probably the most intuitive result of the study is that there is a significant tradeoff, a “humility paradox,” in which individuals who claim to be of above-average ability will be perceived as more competent, but sometimes less moral, than those who remain humble. And once actual evidence of ability comes into play, those who unduly inflate their self-image pay the steepest price on both aspects of their character.

“Our biggest theoretical contribution is that the paper casts the decision to claim to be better than others as a strategic choice,” said Patrick Heck, lead author of the study in Social Psychology and a graduate student in Brown University’s Department of Cognitive, Linguistic and Psychological Sciences. “It turns out that if you know the evidence isn’t ever going to show up, then your reputation as a competent person is in good shape when you claim to be better than others — but the opposite is true for your reputation as a moral person.”

And with its multidimensional framework, the study goes much further in revealing more nuanced scenarios in which sometimes the best idea is to keep one’s mouth shut.

Self-evaluation and others’ perceptions

To do the research, Heck and Brown Professor Joachim Krueger conducted a series of online experiments involving a total of 400 volunteers over two main phases.

In the first phase, participants read single-page descriptions of people who said they scored better than average on an ability test and people who said they did worse. For each one the volunteers also learned their test scores so they’d know whether any bragging — or self-effacement — was based in truth. Half the volunteers were told the tested ability was intelligence while the other half were told that the test was of morality.

In every case the hypothetical subjects were male, to control for potentially confounding effects of gender. 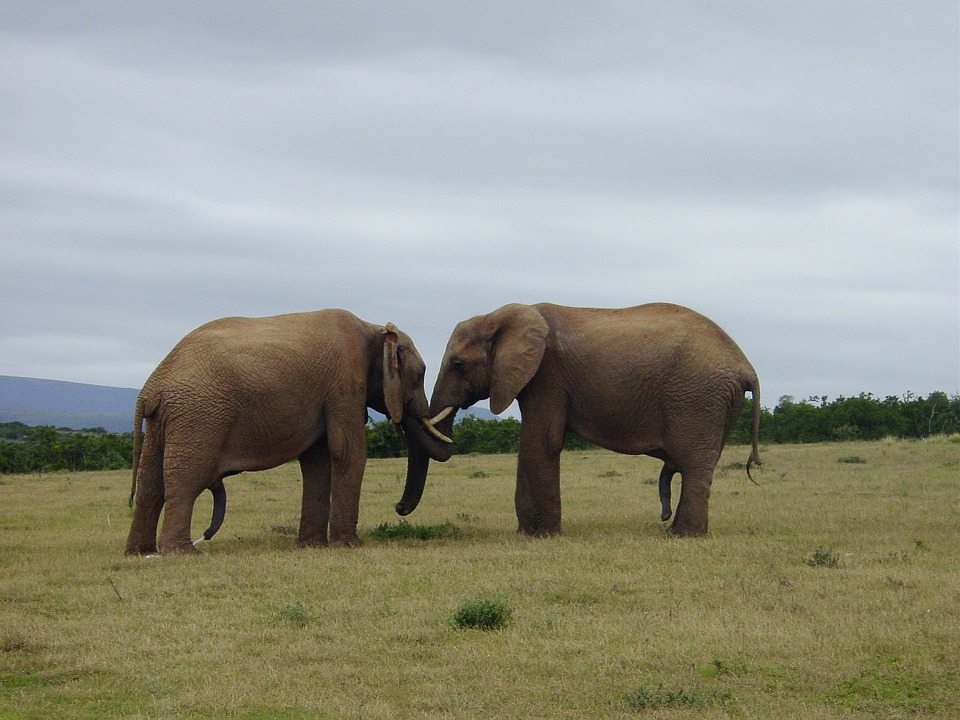 The participants judged the people who bragged about their intelligence and scored high as the most competent. They were even judged as more competent than people who scored high but said they scored low, suggesting that when competence is the issue, it pays to advertise. But correct braggers were not seen as any more moral than people who self-effaced, whether the self-effacers were actually smart or not. In fact, those who claimed to be worse than average were seen as more moral than those who claimed to be better.

Participants reserved harsh judgment for individuals who bragged about their performance but were proven wrong by the evidence. Such people were deemed significantly less competent and less moral than any other man. The same was true for undeserving braggers when the test was of their morality, rather than their intelligence.

“In all cases, claiming to be better than average when the evidence shows otherwise is the worst strategic move you can make,” Heck said.

In a second phase, half of an entirely new group of 200 volunteers did the same thing as participants in the first experiment, though now all the hypothetical men were all talking and testing on intelligence, not morality. Given essentially the same experimental procedure, these volunteers produced very similar results as the participants in the first phase, showing that the results could be replicated in a new group of volunteers.

But the other half of the new second-phase group were given something different to consider. Some of them got information on the individuals’ test results, but didn’t know whether they bragged or self-effaced. Others learned who claimed to be better than average and who claimed to be worse, but didn’t see their test results. These volunteers were asked to judge the competence and morality of the different types of hypothetical men.

Meanwhile, self-effacers were perceived as less competent when their scores were not known than men who self-effaced when their scores were known, regardless of what the scores showed. In other words, just declaring oneself to be not particularly smart is worse for one’s perceived competence than being shown to be right about not being smart, or being shown to be smart despite one’s gloomy self-assessment.

“This pattern holds an intriguing lesson for a person of low self-confidence,” Heck and Krueger wrote. “The winning strategy might be to abstain from making any self-related assessment unless objective results are at hand.”

Indeed, the paper is rife with such guidance, Heck said. People who want to know whether to brag, to self-efface or to say nothing need to know whether their goal is to improve their perceived competence or morality, and whether the facts back them up, contradict them, or will never be known.

“The answer depends on which aspect of your reputation you are concerned with,” Heck said. “If you are more concerned with your perceived morality — your likability, trustworthiness and ethics — the answer is simple: avoid self-enhancing claims, even if the evidence supports them. Here, humility is the best option.

“If you are more concerned with your perceived competence — your intelligence or capability to get the job done — things are more nuanced,” he said. “Here, you should only claim to be better than average if you are sure (or fairly certain) that (a) the evidence will support this claim, or (b) supporting evidence will never be revealed. If there is a possibility that the evidence will invalidate your self-enhancing claim, the best option is to simply remain humble.”

That can pose a problem for many political candidates, who rarely remain humble, even as they are subjected to fact-checks that don’t always go their way.

Previous Story:
Wide-brimmed hats off for The Mission