The Effortless Life-Extending Breakthrough You Have to Try

W
e thought that putting mayonaisse on kids’ hair to suffocate headlice was the pinnacle of lo-tech home remedy lifehacks. But facecream as a life-extending remedy beats that hands-down.

Makes sense though. A dollop of Nivea’s going to put you right off that second barbecue beef sandwich.

A commonly used skin care ingredient is one of several newly identified compounds that can mimic the life-extending effect of a starvation diet, new University of Liverpool research has revealed.

Calorie restriction, a reduction in calorie intake without malnutrition, has been found to slow down the ageing process in several animal models from worms to mammals, and developing drugs that can reproduce this effect, without the side effects, could have widespread human applications.

Now, using complex genetic data analysis and testing, scientists have shown for the first time that allantoin, which is found in botanical extracts of the comfrey plant and is an ingredient of many anti-ageing creams, can mimic the effect of calorie restriction and increase lifespan in worms by more than 20%.

Dr João Pedro de Magalhães, from the University’s Institute of Integrative Biology, who led the study said: “Calorie restriction has been shown to have health benefits in humans and, while more work is necessary, our findings could potentially result in human therapies for age-related diseases.”

To identify potential calorie restriction mimetic compounds, the team made use of existing molecular signatures from human cells treated with a variety of small-molecule drugs.

Using pattern-matching algorithms to make connections between drug compounds and calorie restriction effects, eleven potential compounds were identified. Five of these were then tested in nematode worms. 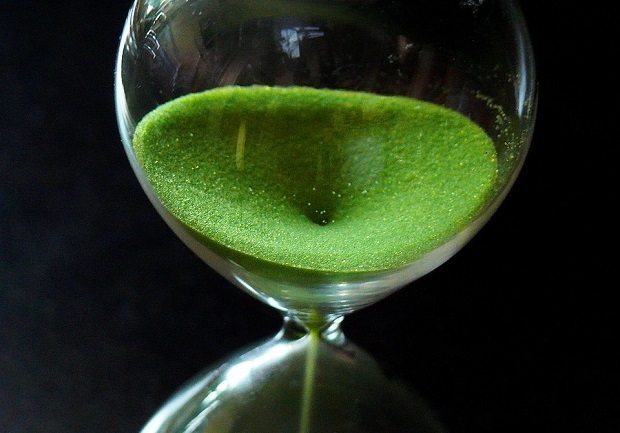 The researchers found that worms treated with allantoin, rapamycin, trichostatin A and LY-294002 not only lived longer, but also stayed healthier longer. Additionally, when the same compounds were tested in mutant worms they extended lifespan in a way expected from calorie restriction. Further molecular analysis of allantoin suggests it acts by a different mechanism from rapamycin, a well-known longevity drug.

PhD student Shaun Calvert, who carried out the work said: “Testing anti-aging interventions in humans is not practical, so developing computational methods to predict longevity drugs is of great use.

“We have shown so far that our compounds work in worms, but studies in mammalian models are now necessary. The next step for us is to understand the mechanisms by which allantoin extends lifespan, as this could reveal new longevity pathways.”