Kids teach parents? Apparently so. A child can directly influence the attitude and behaviour of their parents towards the environment without them even knowing it.

“I’ll clean up my room, after you work on the planet, mum”

Kids teach parents to ‘have a long hard look at the way they’ve been treating the planet’.

A child can directly influence the attitude and behaviour of their parents towards the environment without them even knowing it.

This is according to a group at Imperial College London who have, for the first time, provided quantitative support for the suggestion that environmental education can be transferred between generations and that it can actually affect behaviour.

The study took part on the Mahé Island in the Republic of Seychelles, where there is a very strong history of environmental education. The researchers based their study around the degradation of freshwater habitats in the country’s wetlands, which is being caused by litter, wetland reclamation and household wastewater.

A total of 15 wildlife clubs, who each provide environmental education to children in the school system through a series of activities, took part in the study.

“School children in the Seychelles are fortunate to have a curriculum that emphasises the teaching of environmental concepts across a broad range of subjects,” said lead author of the study Peter Damerell of Imperial’s Department of Life Sciences.

“In addition, NGO-supported wildlife clubs are present within all education institutions and represent an opportunity to undertake more detailed and interactive activities than are possible within the classroom setting alone.”

Of the 15 wildlife clubs involved in the study, seven participated in wetland activities over a 12-month period, whilst the remaining eight worked on alternative subjects; 161 students were involved overall. 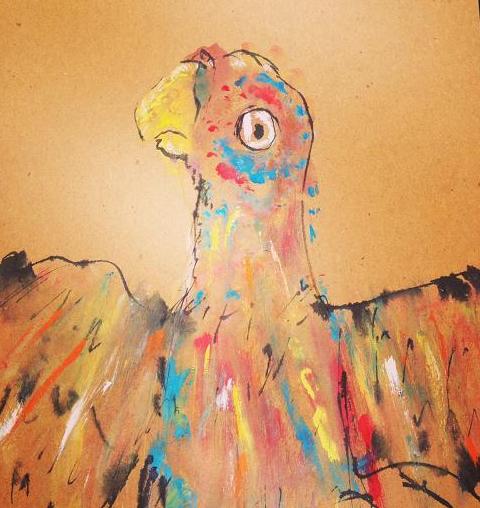 Questionnaires were issued to all of the students, as well as their parents, and were based on multiple aspects of wetland knowledge, such as the different species that live in the wetlands and the threats that they’re being exposed to.

The questionnaires issued to the parents also included questions on their use of water, which were specifically designed to test how conscious they were of water shortages – there were 16 possible behaviours that a parent was scored on.

Results showed that a child’s participation in the activities not only increased their parent’s knowledge of the wetlands but also their behaviour – parents were more inclined to conserve water if their child participated in the wetland activity.

It is possible that the parents had a varying amount of wetland knowledge before the study; however, they had no control over which group their child was placed in, meaning the overall differences shown between the experimental and control group can be assumed to be down to the wetlands teaching.

Indeed, the researchers tested a wide range of possible explanatory variables for the observed differences in wetland knowledge and it was those related to children receiving wetland education at Wildlife Club Seychelles that were consistently the best at explaining the observed results.

“Within this study, parents were often shown to be unaware that they were gaining environmental knowledge via their children. This finding alone highlights the need for more quantitative, experimental style investigations into the capacity of children to influence their parent’s knowledge and household behaviours.

“By providing evidence that shows children can cause their parents to take up more environmental practices, we hope that many more studies will attempt to look at how much knowledge is transferred under different scenarios, and which pieces of information are most likely to change household practices,” continued Damerell.