In a future where any garage, shed or corner of a living room could be turned into a miniature factory, what will be the point of large scale manufacturing? 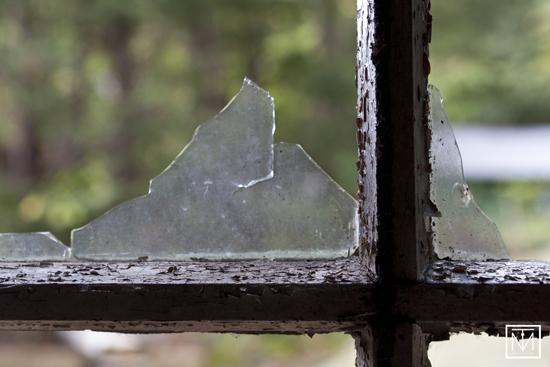 Amongst the chicken community, he is seen as the Destroyer of Worlds, the Archfiend and the Bringer of Woe. Amongst teenage boys, bachelors and students who can’t cook, he is seen as both source of manna and wet nurse. In Japan, rather inevitably, it is even stranger. Meanwhile, for the manufacturing industry, he could be well be its saviour.

How so? The Colonel showed that it is intellectual property and how it is shared and monetised that will be key to success. For this, we need to look into his past. You see, Sanders – before he was elevated to Colonel by the state of Kentucky for services granted to hungry drunks on a Saturday night – didn’t open any branches of KFC himself.

Instead, he travelled from restaurant to diner to Mom ‘n Pop truck stop, offered to cook them dinner and produced chicken with his recipe. If they liked it, as they often did, the Colonel would then offer them a deal. They could buy the rights to his recipe – in exchange for royalties and certain contractual requirements.

A legend (and a vast fortune) was born.

Strangely enough, this brings us to 3D printing. In many ways, it could be the ultimate disruptive technology. Domestic printers are already becoming steadily more available and their quality and cost effectiveness will continue to improve. In 2013 we find ourselves in the same position that the first users of the Mosaic web browser were in just 20 years earlier – at the very start of considerable social and economic change.

We all know, of course, how this has ended for the media and entertainment industries.

A similar fate awaits manufacturers. In a future where any garage, shed or corner of a living room could be turned into a miniature factory, what will be the point of large scale manufacturing for anything except producing the largest, most complex and sophisticated products? This may have geopolitical implications.

on the sort of

Quite apart from the possibility, hopefully still remote, of any half-wit with delusions of gangsta grandeur being able to print out a working knock-off of a Glock semi-automatic pistol, whole nations depend on the sort of cheap-and-cheerful or cheap-and-nasty manufacturing that 3D printers threaten to dominate.

Indeed, the rise of China was built on its churning out wave upon wave upon wave of cheap plastic goods. Unless it can ‘skill up’ and directly compete with the much more sophisticated end of the manufacturing market (currently dominated by the likes of Germany, South Korea, Japan and America) it may find itself in the same parlous situation that record labels and film studios find themselves today. Needless to say, a collapsing Chinese economy is not going to be a pleasant experience for anyone.

Then there is open source, which threatens manufacture as a whole. If we can imagine designers, developers and makers producing and uploading free creative commons templates for a range of goods, the need for most manufacturing businesses dries up overnight. As cottage industries based around spinning and pottery were crushed by mass industrialisation, so mass industrialisation might in turn be crushed by new cottage industries.

The future, after all, has a cyclical quality to it. 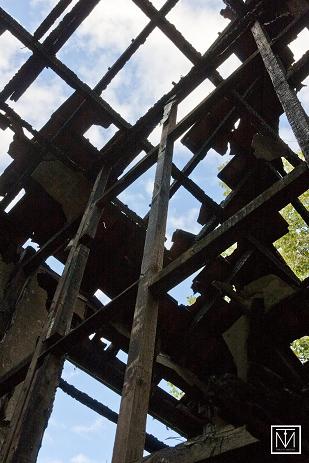 This is all very well, and doubtless a myriad of starry eyed tech-evangelists and hipsters will already be wetting themselves at this brave new world. Yet there will be a considerable cost that won’t be worth paying. Mass unemployment, decay and even full-on dereliction of industrial bases and communities leap to mind – the future might well look a lot like Detroit but on a much larger scale.

Also threatened are the two things large corporations are, at least hypothetically, good for: research and development, and being large enough to be held to account.

Put simply, it takes huge amounts of investment to develop and improve products, while legal measures can be employed to ensure that certain standards in production can be maintained and safety standards at least entertained. Open source and pirated templates will often lack these macro features, and may indeed kill off innovation in the long run, though their small-scale and relative agility will at least mean some novel features will keep cropping up.

Meanwhile, there is the danger that we will lose one advantage of the old middleman system – having someone to blame if a design is faulty (and so also bear the legal obligation to make sure this does not happen).

Yet perhaps we are looking at the future in the wrong way. Perhaps the thousands of mini factories about to open up are not a locust swarm descending on manufacturing but the high tech future equivalent of the Mom ‘n Pop restaurants mentioned earlier. After all, there is no monopoly on making food, per se, but quality still has a value all of its own.

Which brings us back to the Colonel. Enterprising and nimble manufacturers could respond to the 3D printing revolution by firstly focussing on producing the things and devices that small scale 3D printing can’t make. The future of major manufacturing might have more in common, then, with bespoke tailoring, Damascus steelmaking and the intriguing possibilities granted by modular customisation.

Yet they could also remember how the Colonel built his empire – he didn’t try to control food production itself, but he made sure the value of his intellectual property meant he could sell or lease those rights, still keep overall control, and make a mint.

Manufacturers could, therefore, stay in business by producing templates with high quality specifications, granting limited licenses to use them on domestic printers. This would come with contractual obligations on the part of the licensee and an inbuilt means to track piracy and civil violations.

The open source templates, of course, would compete with this model, but the maker would have the advantage of being able to choose between free and flexible or proprietary and high quality. Large scale manufacturers still have time to make these changes, but they also risk being wrong-footed by their own answer to the Pirate Bay.

For now, then, the question still remains as to whether industry will end up as the cook… or the chicken.

Photos: Carl Byron Batson. Not to be used or reproduced without prior permission

Previous Story:
Valley Girls : Is This a Question?

Next Story:
Tonguetwisters twist the thoughts too