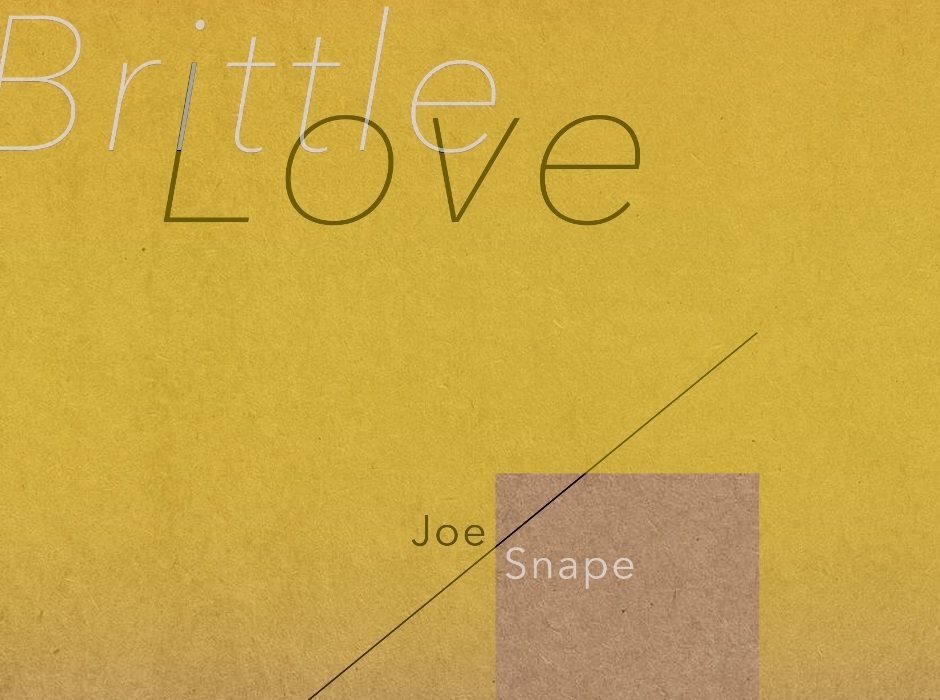 The physical capabilties of the human ear provide a favourite taunting point. What is the point of a technology which can reproduce sounds at a range of 192 megahertz, when humans are capable of hearing less than an eighth of that range? There are many answers, some of which exceedingly verbose. Suffice to point out that the sub-bass which hammers your sternum on entering a nightclub is outside of human hearing range, as is the larger part of the sound caused by an overpressed fork screeching on crockery. We feel them nonetheless.

There are good reasons why high-resolution soundfiles reproduce such a large frequency range – mainly to do with pushing the mysterious sonic detritus that is created by digital sound recordings into areas well beyond the hearing range. No-one is really sure what causes these anomalous frequencies, but the further towards the extremes they can be pushed, the less likely they are to interfere with playback. A plaintive whine at the upper limit of a Compact Disc’s 44khz range isn’t discernable, but when it comes out of your speakers, hits a windowpane, loses a chunk of frequency through the physics of wobbling the much-more-frictive-than-air glass, then bounces back to your ear… you’ll hear that.

More important though, is the sample depth. Sound travels in undulating sine waves, whilst digital information is conveyed by binary code: on/off, yes/no, 0/1. There’s the rub. Reproducing a sine wave digitally is, as is often cited, a little like making a bridge out of Lego. The fewer the bricks, the jerkier the crossing. The 24-bit sample depth of high-definition soundfiles uses exponentially more ‘bricks’ than a 16-bit CD recording. It’s noticeable.

All of which technical gubbins is a disservice to Joe Snape’s Brittle Love, which is here to be reviewed on its artistic merits rather than those of its recording medium. That said, the album is a beautiful testcase. More than any number of other genres (wherein we could examine the dexterity of the instrumentalists; the universal veracity/tendency to cliche/visceral angst/poetic structure of the lyrics; the strengths/weaknesses of the vocalist’s expression) Brittle Love is a fascinating series of sonic pieces whose ideal setting errs more toward a gallery’s sound installation room than to the usual ways we experience music.

An almighty sonic mess then? No. And it is to Snape’s credit that, in the same vein as Amon Tobin (for example), such a great deal of disparate elements can be gathered into ten individual pieces which convey narrative and meaning not only as discrete tracks, but also across the length of the album. Title track ‘Brittle Love’ is one such, growing from a simple damped guitar pluck through accretions of violin, voice, machine noise and feedback into a rhythmic whole that, despite the description, grooves.

‘Ooray’ is an affecting piece, centring on a repeated processed sample of (a baby’s?) mewling. At only 27 seconds, it is disconcerting, as the ear attempts to discern whether the voice is distressed, or is in fact post-processed into a minor key and so simply sounds that way.

On ‘Kalvou Four’ the groove is back, that rolling liquid bass underpinning a busy track pitching various percussive elements (there’s a bicycle bell in there somewhere) into counterpoint before breaking down into woodwind, acoustic guitar and hard-scraped violin.

A track-by-track description does this album no favours, as beyond describing the various sonic elements of each piece, there is little that can be written that doesn’t get laborious. Each track takes a range of ‘hard’ electronic sounds and positions them into a soundscape with ‘soft’ acoustic instruments. The overall effect is predominantly percussive in the polyrhythmic manner of gamelan or tribal drumming, but is also melodic, contrapuntal, and often phased in the manner of a fugue. Less overtly beats-driven than Tobin’s ISAM, it is nevertheless similar, attempting with more sparsity and a touch less drive the feat of bridging the gap between new sounds and song.

A perfect test-case then, for 24-bit hi-res reproduction. There are acoustic instruments on here to stretch binary code’s ability to plot a sound curve, as well as a range of electronic bleeps and whirrs to ensure against predictive listening. Standard 16-bit sound reproduction, whilst well able to convey the peaks and troughs of sounds, does badly with slow decays such as cymbals, chimes and bells. Brittle Love is full of slow decays, and pushes its 24-bit waveforms to their limit.

For the sake of semi-scientific comparison, the album was also played through a standard PC soundcard, using the same headphones and headphone amplifier. Given that the soundcard can only process 16-bit audio and downsamples the files to fit its limitations, it’s the equivalent of listening at CD-quality. The results were not by any means disappointing – it still sounds crisp, detailed and emotionally engaging. But so much thinner.

The album sounds more distant in 16-bit, there is less separation of sonic elements and the overall impression is brittle and colder. That effect was slightly unexpected. The level of sound detail is still decent, but the whole is a bit flatter, more transparent.

On further thought, this is not so surprising. A perfect soundwave of, say, 48 hertz will produce a C note to the ear, but it is the crenellations and complexities of that soundwave that differentiate a 48 hertz C played by a piano or by a saxophone. Given the extra opportunity for representing those crenellations inherent in the 24-bit recording, it makes sense that the sound becomes fuller.

Effectively, there is less information being conveyed to the ear in 16-bit, and whilst the peaks and troughs of the recording are still reproduced, the missing information in the wave makes the sound not jerky or crystalline as might be expected from the harsher steps in the soundwave, but emptier from the lost data.

Listening to the music is more easily made  into a passive activity, requiring more effort from the listener to actually concentrate on the sounds. The 24-bit playback has no such effect – it is an experience with more depth and involvement. For an album as involved and interesting as Joe Snape’s Brittle Love, 24-bit is a sound investment. Pun intended.

Snape describes his oeuvre as music that would be picked last if it were lining up for a game of playground football. To extend the metaphor, there is something rangy and uncoordinated about the album, and it certainly won’t be troubling either the charts or the more-frequented dancefloors of the nation. If those are goals, there are better choices out there to shoot at them. But how much poorer the playground without the wild imaginations of the gawky kids figuring out ways to jam the school bell with a marble and gain an extra half-hour of breaktime.

Appropriate then, that Snape’s off-kilter sonic tableaux should prompt such geeky technical discussion. Brittle Love is a fascinating sonic world of machine and natural juxtapositions, made immersive and engaging by high-definition playback, and is to be released in 24-bit format by Slip Discs on March 1st. For those who remember the first CDs, dismayed by the same flogged-horse albums (Dark Side of the Moon, No Jacket Required, Brothers in Arms, etc) being tentatively released on 24-Bit by the usual BigMusic behemoths, it is encouraging to see Brittle Love bring the finesse and chaos of oddball lateralism to that aforementioned playground.