Suddenly, what should have been a relaxing holiday in an area of stark natural beauty became a torturous experience, as if we were trapped in an overlong horror novel with too much description and overly delayed climaxes.

A Hogmanay Too Far

On the recommendation of esteemed author James Herbert (The Rats, Fog, Ghosts of Crickley Hall) the Brunette and I spent New Year’s Eve at Comraich Castle on the west coast of Scotland.

The location was suitably dramatic as the castle itself is perched, almost perilously, on a high unassailable cliff overlooking the roiling sea. Security and total comfort for the guests are at a premium. At first I considered the electronic fencing and armed guards to be a little ‘over the top’ but when I was informed that a pack of overlarge Highland wildcats were prowling the perimeter I was grateful for the protection.

As the hotel manager explained to me: ‘A successful resort hotel such as Comraich cannot allow a simple caprice of nature to upset the fine balance of its inner workings’. In the event it was the supernatural rather than the natural that cast something of a blight over our stay, but I am getting ahead of myself.

If a hotel is judged on the quality of its food, beds and wine cellar then Comraich is faultless. Unfortunately our fellow guests were not of the same standard. We recognised a deposed African dictator, a Serbian war criminal, the notorious singer of bed-wetter ballads Ed Sheeran, and a man who looked suspiciously like Lord Lucan.

There was also something of a strained atmosphere amongst the staff due, we discovered, to a recent outbreak of unexplained phenomena in the lower level of the castle. Our jittery wine waiter was only too keen to tell us all the gory details of the recent death of guest; an invisible assailant, bloodstained carpets etc. Suddenly, what should have been a relaxing holiday in an area of stark natural beauty became a torturous experience, as if we were trapped in an overlong horror novel with too much description and overly delayed climaxes. 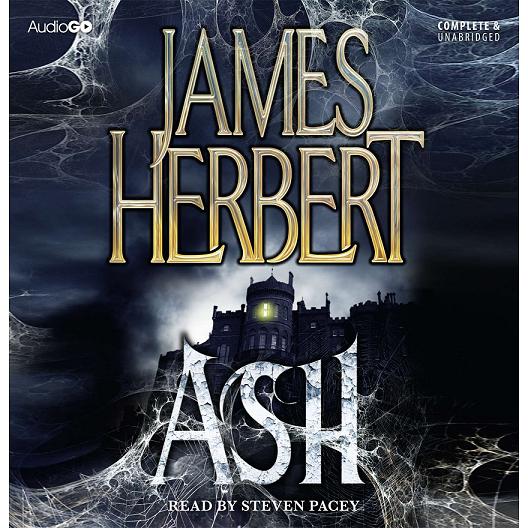 Time for a refund I thought, until it was politely explained to me that the online contract had been watertight.

We decided to skip the festivities and spent the evening in our room watching an eye popping BluRay disc of the feature film Hangover 2. I had selected this particular entertainment because the cover featured an amusing looking monkey and I was not disappointed by the content.

Said monkey had a Mohawk haircut, wore a sleeveless denim jacket with the Rolling Stones lips logo on the back, smoked a number of cigarettes and sold cocaine on a Bangkok street corner. It was no supporting role for the talented creature which not only featured in several important plot points, but eventually became a love interest for one of the film’s main protagonists. The film also features a number of stunning Thai sunsets!

It was later that same evening that the screaming began from the dining room below….

Fortunately the management had thoughtfully provided headphones, so we managed to sleep soundly through the psychic mayhem. An ex gratia payment has been made so I cannot comment further on the terrible disaster that ensued or its connection to the British Royal Family but the audio disc Ash, read by ex Blake’s Seven star Steven Pacey, (he does all the voices, even the females) is available from AudioGo. Its 22hrs 45mins running time contain, as you can imagine, a great many more details about the unnatural events at Comraich Castle.

It will certainly be the last time I visit Scotland for New Year’s. 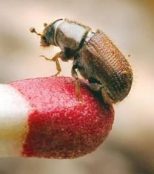 Next Story:
Our Ancestors: Social Climbers or downright loafers?