Integration and interrelation between the orchestral and the electronic [Michael Price]

As an exercise in demonstrating the possibilities of digital/orchestral enmeshment, Entanglement is at the top table. 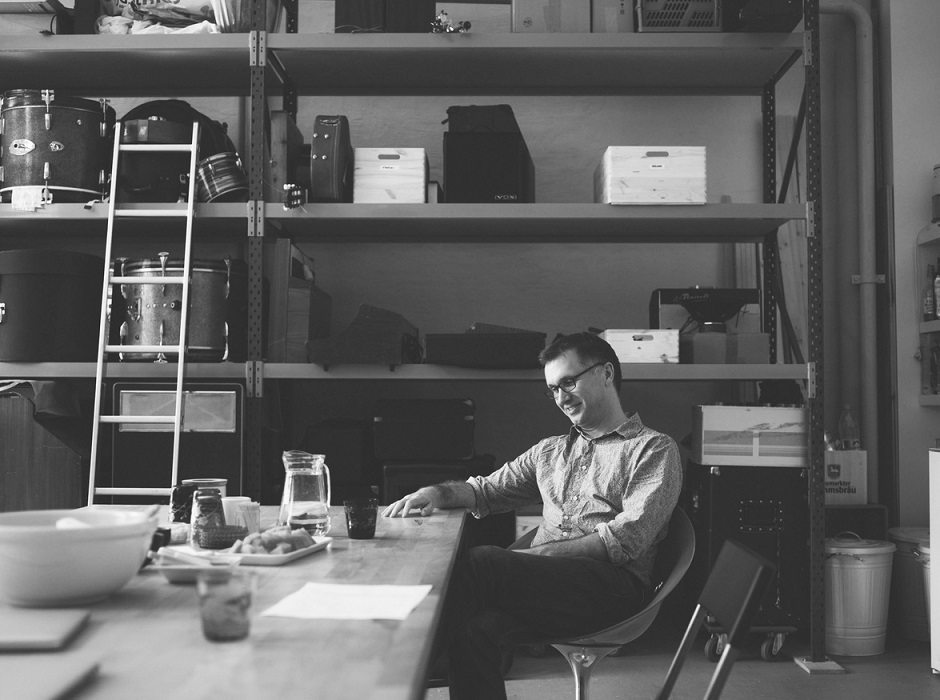 [dropcap style=”font-size:100px; color:#992211;”]C[/dropcap]ontrary to the more usual configuration, Michael Price is an orchestral composer whose music is embellished with electronic elements.

Entanglement sees Price escape the artistically restricted role of film/television scores and explore themes which fit nowhere in the emotions-to-order world of focus group feedback meetings and demographics reports which increasingly inform the soundtracks of our chosen visual entertainments.

The escape is not, however, entirely realized. Here is an album which prompts televisual imaginings – the bleak threat of crime drama hangs over the nine short pieces, brooding string swells giving way to minor recurrent details, in consequence creating soundscapes which inevitably bring blue-tinted visions of The Killing to mind.

All this is heavily influenced by the power of suggestion. Price’s score (with David Arnold) for the BBC’s Sherlock is the elephant in the room, drawing comparisons and judgements from the listener which would not be made if his were an unknown name.

That now-infamous work hovers at the edge of consciousness, the anxiety of influence in microcosm. The pleasing Balkan accents and cimbalom motifs which give Sherlock‘s theme such audience traction are missing from Entanglement, as is any analogous earworm detail. Only because it is Michael Price do we wonder if such is missing because of a frustration with the TV producer’s demands for a hook, for some flavour of diluted Other which simultaneously shouts exotic and worldly.

A moment though. This is no watered-down solution of European chamber music with bolted on Berlin electronica. Nor is it actually lacking in the worldly exoticism mentioned in the previous paragraph. Budapest street-scene field recordings crop up on the piece of the same name, subtly sequenced into a strings-and-synth mood piece recalling Pink Floyd’s ‘Breathe’ being teased by a chamber orchestra. 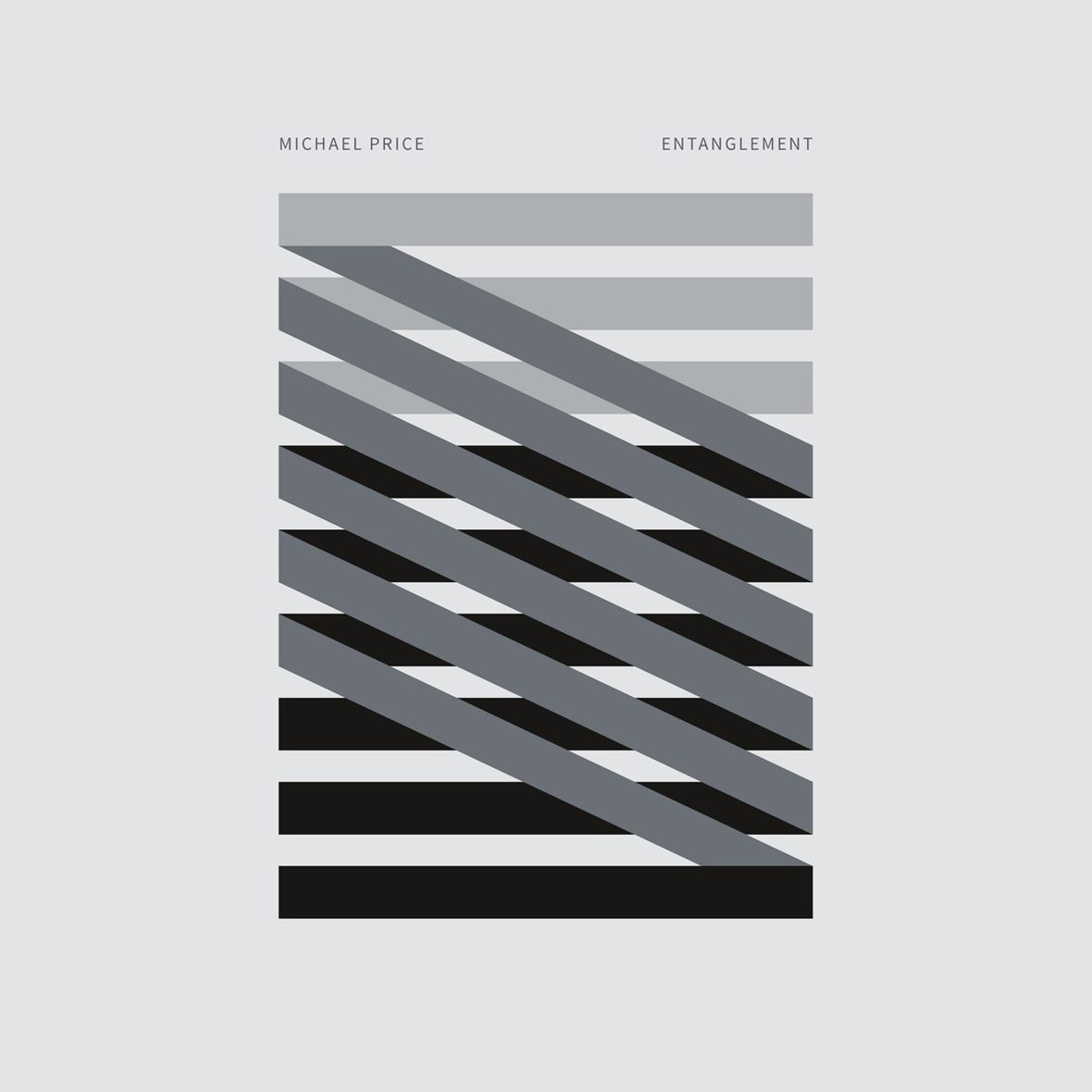 ls whose sheer emotional grip recalls Samuel Barber (a composer who is more commonly noted for the tension created by his sustained violin notes, but on this occasion springs to mind for his dramatic mood-setting).

The electronic elements are, on deeper investigation, integral to the thematic duality in Entanglement. As the album’s title hints – there is more integration and interrelation between the orchestral and the electronic than is immediately obvious.

Take the natural vibrato of Ashley Knight’s voice, for example, accentuated by reverb effects and the pulsating bowing of the string melody, whilst simultaneously bracketed by two electronic effects voices at bass and treble. This, on the closing third of ‘The Uncertainty Principle’ is just one of many moments where the subtlety of Price’s composition, as well as his confidence with post-production effects (do these count as composition?) might easily escape the notice of the casual listener.

It is an album which neatly demonstrates why Erased Tapes focus so much attention on vinyl pressings. Whether or not format should influence content is a debate for another day, but there are details of dynamic range and instrument separation on Entanglement which, one can only imagine, sound phenomenal on vinyl playback (or, at a pinch, 24-bit digital).

Throughout the recording, the interplay between strings and piano is restrained – solo virtuosity is eschewed in favour of expressive harmonies, the ensemble often varying only slightly from a recurring melody but with those variations coming from individuals interpreting the melody tonally. Any showboating comes via tape effects (a cyclic pitch modulation on the beginning of ‘The Attachment’, for example), modular synth effects (the fluttering Venetian-effect coda to ‘Digital Birds’) and vocal overdubs (particularly in ‘Maitiri’) adding a depth to the recording which, inescapably, tweaks the emotions of the listener.

As an exercise in demonstrating the possibilities of digital/orchestral enmeshment, Entanglement is at the top table. Price integrates those dual worlds seamlessly whilst retaining the dignity of both.

Next Story:
Being laid off causes distrust for at least nine years