In a Cage by Zonal [Video] 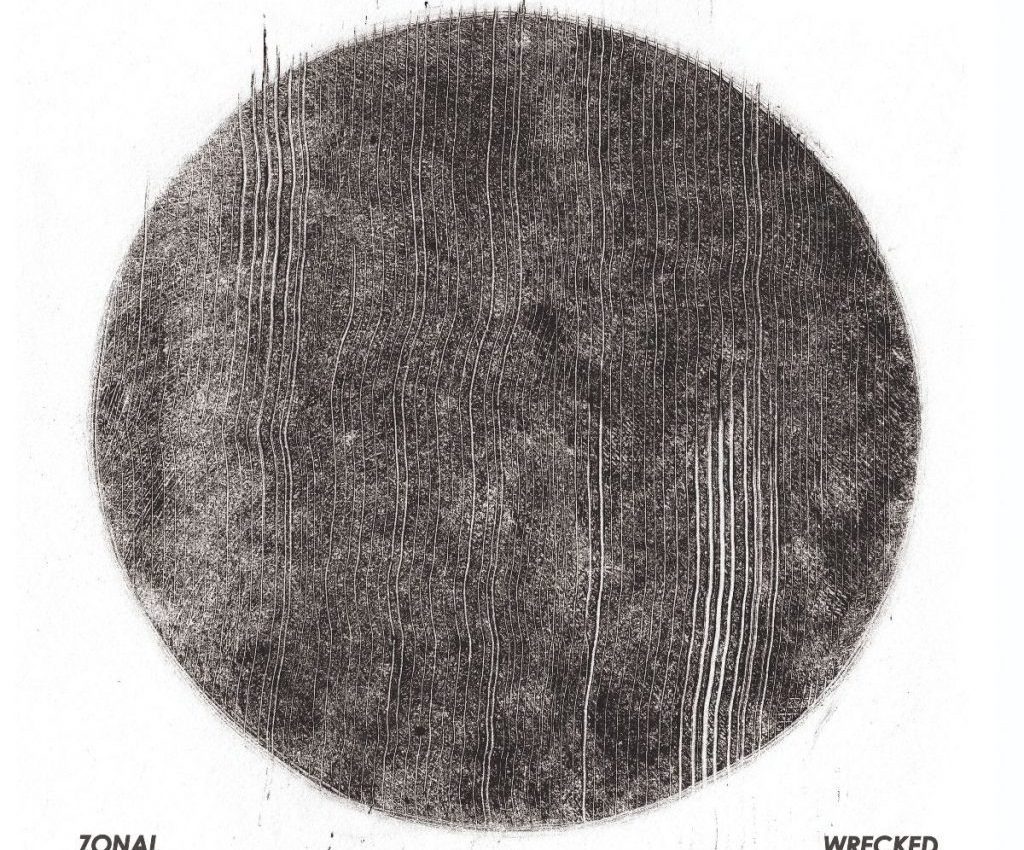 [dropcap style=”font-size:100px; color:#992211;”]A[/dropcap]ny collaboration between the men of multiple monikers, Kevin Martin of The Bug and Justin Broadrick of Godflesh, is going to be heavy.

With Zonal they’re evolving a partnership that previously released music as Techno Animal. This time they’re called Zonal because whilst they have much love and respect for each other, a few decades on, the name Techno Animal has become a bit worn. New name, new sounds, and for fans like us an invitation to again follow the dark path of velvet heaviness so worthy of these two iconic musicians.

The lyric is a bit of wonder too, remarkably close to “Bullet with Butterfly Wings” by Smashing Pumpkins. Moor Mother’s flip of the line ‘despite all my rage I am still just a rat in a cage’ is profound and scary. Shivers.

Wrecked is due out October 25th on CD/LP/Digital. Physical packages are available for pre-order via Relapse.com. Digital Downloads / Streaming Services are available.

Listen to the previously released “System Error” featuring MOOR MOTHER on YouTube and the instrumental “Wrecked”.

ZONAL continues where their previous collaboration Techno Animal left off, and combines a brutal ongoing obsession with beats, bass, dub, drone, noise and riff. Under their new guise, the enigmatic duo push the parameters and atmospheres that have earned them critical acclaim further and deeper; ZONAL’s sound has become ever more corrupted, corroded, slower and lower; with the theme of exploring inner/outer space acts as the gelling agent for this shockingly monolithic sound. Anyone who witnessed their sonic destruction and lyrical detonation c/o MOOR MOTHER at both ROADBURN and UNSOUND festivals will not be disappointed by the slo-mo meltdown.