FOREVER: CHANGED comments directly on how mass media, culture and production had previously been held at a critical distance. 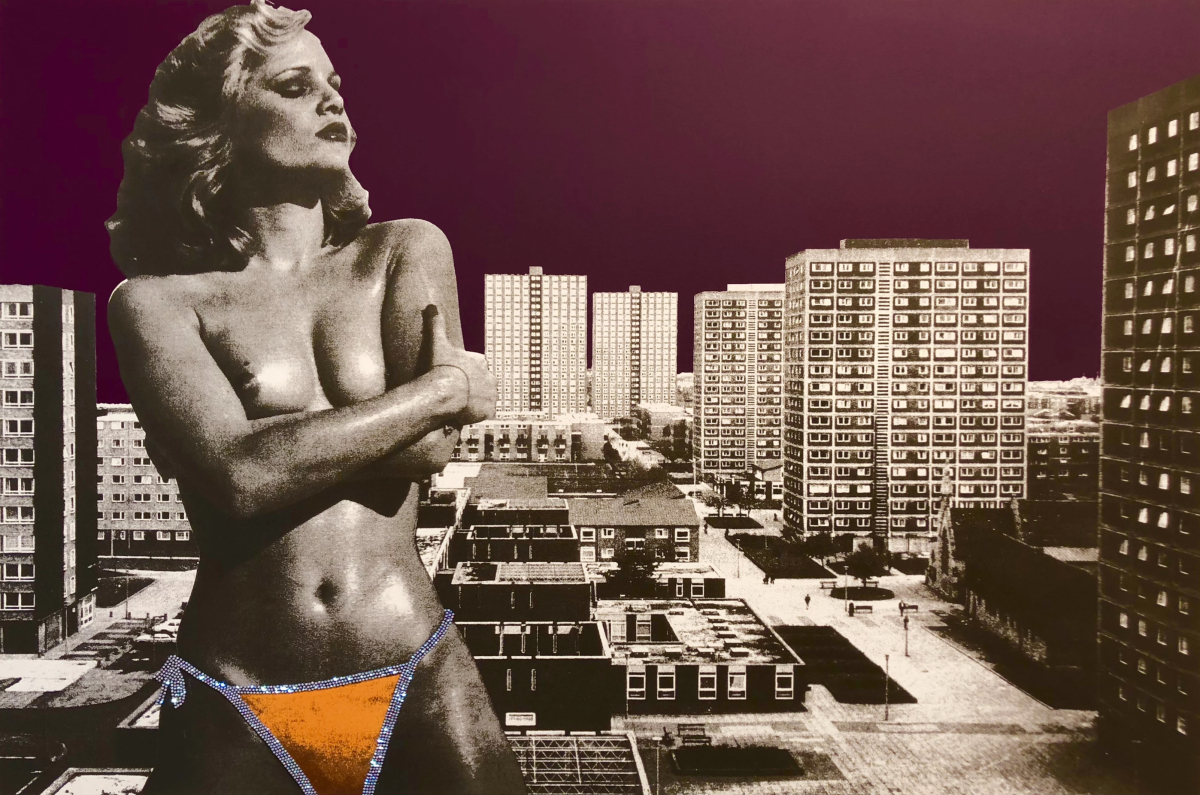 Stuart Semple has again compiled a rich and varied mix of contemporary artists at the top of their game. Thematically, he never deviates far from Pop Culturisms, either in his own work or those he features but it’s his uncanny knack for finding depth and poignancy that keeps it interesting. Well worth a visit.

GIANT presents FOREVER: CHANGED, an exhibition that looks at the future we now occupy through the bold, sharp and sometimes humorous lens of major contemporary artists working across a variety of disciplines. FOREVER: CHANGED runs at GIANT Gallery 16 July – 16 October 2022.

The exhibition questions a future that we currently inhabit, and it contrasts this with the utopian projections made by early post-war artists. Rather than celebrating or critiquing the current moment, today’s artists find themselves within mass culture itself. In a moment of ultra-hybridity, we see artists re-purposing existing materials, images, words, and technologies. Authorship is eroded and challenged, artists themselves are the celebrity, and through new technologies, everyone is an artist. This future is a collage of ideas, failings and contrasting perspectives, which we observe here in the works of: Fabio Lattanzi Antinori; Ron Arad; Sarah Hardacre; Mark Jenkins; Hayden Kays; Misha Milovanavich; Kenny Schachter; Mark Titchner; Gavin Turk; and Tim Noble & Sue Webster.

FOREVER: CHANGED comments directly on how mass media, culture and production had previously been held at a critical distance, as something that could be challenged by generations of artists gone before – and how that distance has now evaporated to the extent that we are consumed within it and active in propagating it, consuming it and remixing it. Across the exhibition, the sanctity of the art object is contested. A strong argument that art itself has become a pop-cultural product is presented by several different voices. Telling society where it’s lost, what’s broken and what’s wrong with it.

Large-scale light installations, sculptures, video work, collages and painting look at hybridity as a hot bed of remixable material, in which artists adopt one another’s style. They inhabit each other’s identity and one artist’s words flow from another’s mouth.

GIANT, a 15,000 square foot gallery in Bournemouth, opened in Summer 2021. The largest artist-led space in the UK, it is situated within a historic building in the heart of the town centre and has already featured important works by major international artists including Turner Prize Winner Jeremy Deller, British photographer Martin Parr, artist-activist Kacey Wong, installation artist Jim Lambie and YBAs Jake and Dinos Chapman and Gavin Turk. GIANT’s exhibitions to date have remained true to its promise to be accessible, entertaining, exciting, challenging and open; bringing many of the world’s greatest contemporary artists to Bournemouth for the first time they have garnered visitor figures that rival some of London’s most loved institutions.

Directed by British contemporary artist Stuart Semple, GIANT is programmed to feature works by some of the best-known international artists and new pieces by inspiring yet largely unknown creators from around the globe, aiming to start dialogues across hierarchies, histories and cultures. It is hoped that a conversation around the opportunity to integrate art into life in new ways might emerge. Or, at the very least, a recognition of art’s vital role in our connection with one another, our communities and our future. 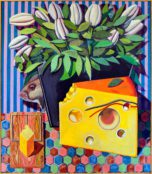