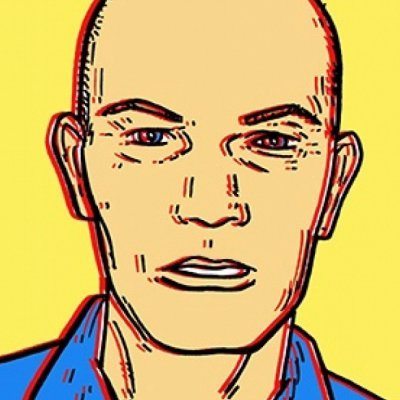 SHAKY KANE emerged on the UK comic scene in the mid 80’s, drawing for publications such as The NME, Escape, Deadline, Revolver and 2000 AD. He is one of a group of artist who have grown out of late twentieth century pop culture, influenced by Punk Rock, comic books, straight to video movies and TV. SHAKY came to comics through the work of artist like Ed “Big Daddy2 Roth, Savage Pencil, Jack Kirby and Ewins & McCarthy. During his formative years Shaky was influenced by the punk scene- not just the music but the distinctive flyer and poster art which advertised shows. In more recent years he has returned to comics, working  with writer David Hine on the critically acclaimed Bulletproof Coffin series for Image Comics, and is discovering a whole new audience as a comic creator and professional illustrator 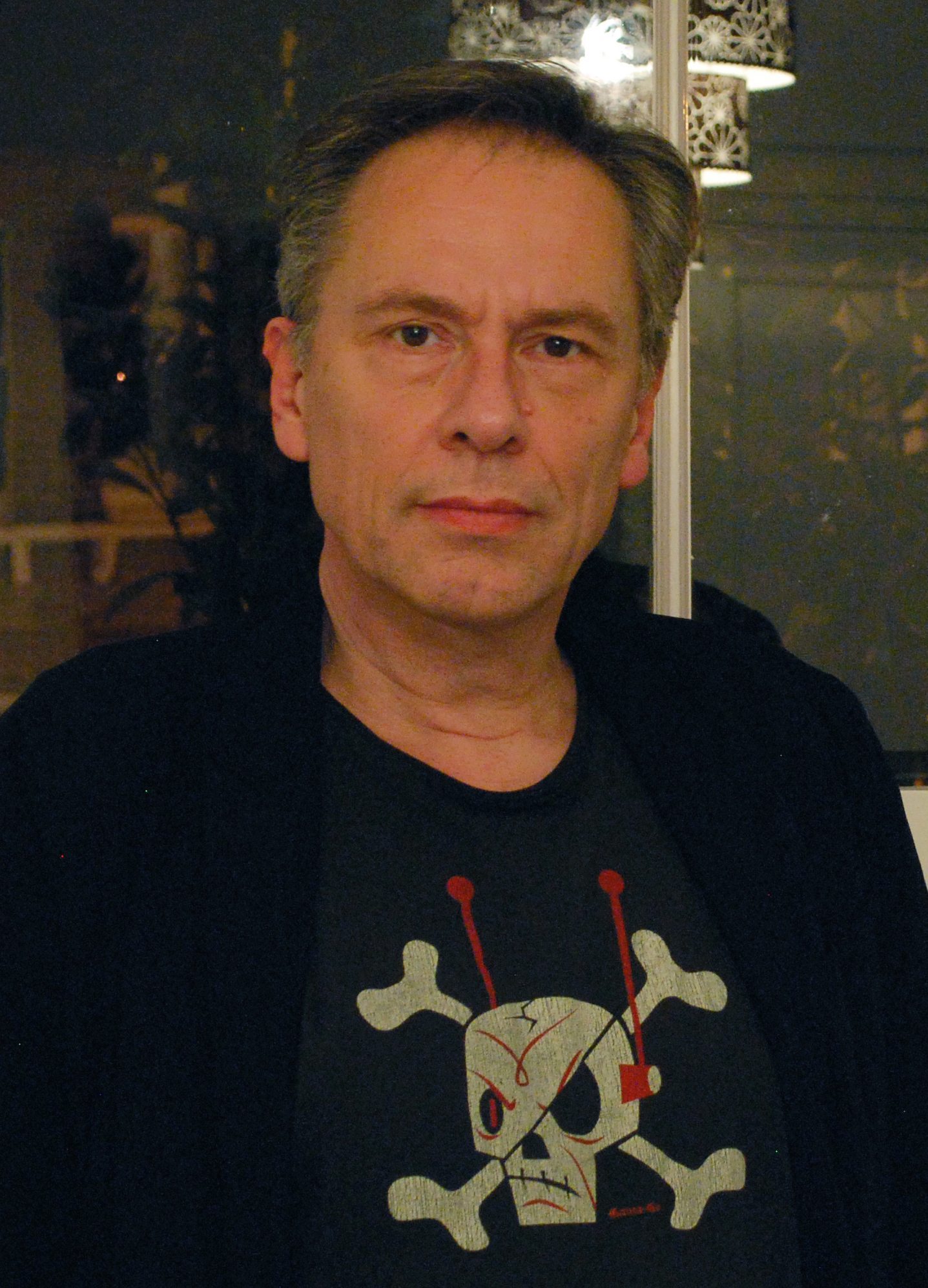 DAVID HINE first met Shaky in Exeter while he was at Art College and published Kane’s seminal Hitler on Ice in Joe Public Comics. Thirty years later they collaborated together on The Bulletproof Coffin. In the intervening years Hine worked on everything from 2000AD to Care Bears in the UK while the success of his creator-owned Strange Embrace led to his being hired to write X-Men, Spider-Man Noir, Daredevil and The Inhumans for Marvel and Batman, Green Lantern and Azrael for DC Comics. He has also written runs of Spawn and The Darkness, while for Image Comics he co-created The Bulletproof Coffin with Shaky Kane and Storm Dogs with Doug Braithwaite. Recent work includes Second Sight for Aftershock and Cowboys and Insects with Shaky Kane. He is currently working on a new graphic novel with Mark Stafford, called Lip Hook, subsidised by the Arts Council. 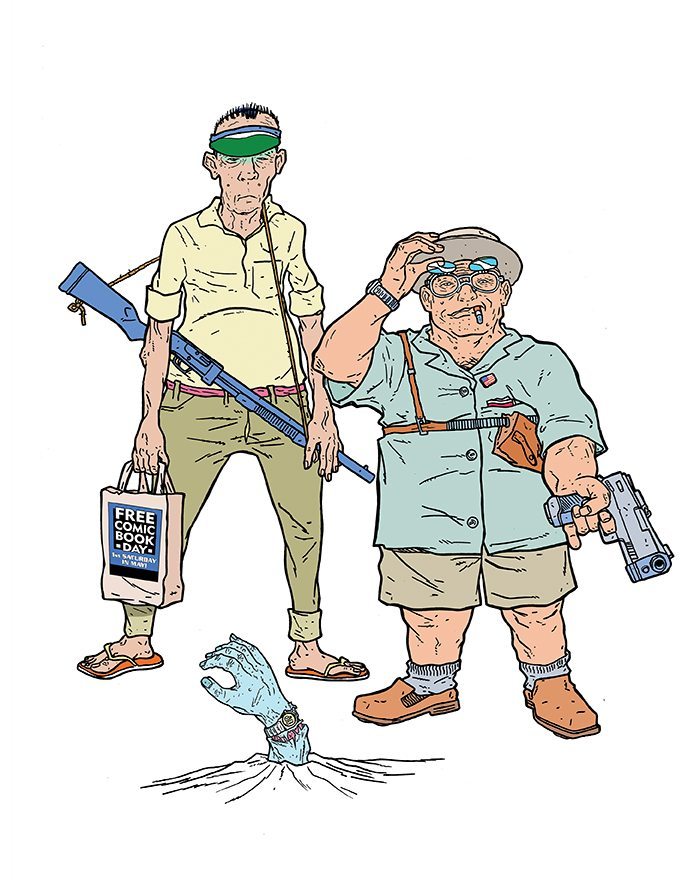