[dropcap style=”font-size:100px; color:#992211;”]W[/dropcap]e already have companies using used coffee grounds as a substrate for mushroom cultivation. Now scientists have found a way to store methane in your post-brew mulch.

Here at Trebuchet, we scratch our heads in puzzlement. What coffee waste can they mean? We always munch those little post-espresso coffee patties as a pre-elevenses nibble, lest we’ve missed a microgramme of juicy caffeine.

Scientists have developed a simple process to treat waste coffee grounds to allow them to store methane. The simple soak and heating process develops a carbon capture material with the additional environmental benefits of recycling a waste product.

The results are published today, 03 September 2015, in the journal Nanotechnology.

Methane capture and storage provides a double environmental return – it removes a harmful greenhouse gas from the atmosphere that can then be used as a fuel that is cleaner than other fossil fuels.

The process developed by the researchers, based at the Ulsan National Institute of Science and Technology (UNIST), South Korea, involves soaking the waste coffee grounds in sodium hydroxide and heating to 700-900 °C in a furnace. This produced a stable carbon capture material in less than a day – a fraction of the time it takes to produce carbon capture materials.

“The big thing is we are decreasing the fabrication time and we are using cheap materials,” explains Christian Kemp, an author of the paper now based at Pohang University of Science and Technology, Korea. “The waste material is free compared compared to all the metals and expensive organic chemicals needed in other processes – in my opinion this is a far easier way to go.” 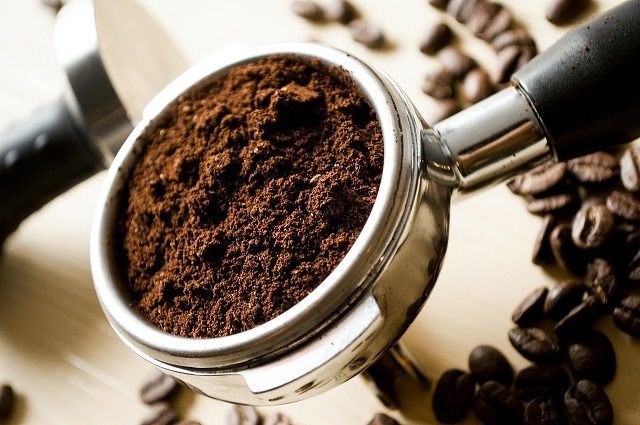 Kemp found inspiration in his cup of coffee whilst discussing an entirely different project with colleagues at UNIST. “We were sitting around drinking coffee and looked at the coffee grounds and thought ‘I wonder if we can use this for methane storage?'” he continues.

The absorbency of coffee grounds may be the key to successful activation of the material for carbon capture. “It seems when we add the sodium hydroxide to form the activated carbon it absorbs everything,” says Kemp. “We were able to take away one step in the normal activation process – the filtering and washing – because the coffee is such a brilliant absorbant.”

Next Story:
Many beats, no Spreadsheets. Pattern of Excel (Lee Bannon)