About as helpful as mansplaining tread patterns to a damsel needing a wheelchange. And wrong anyway, it seems. Apparently it’s more exercise, and more exercise that’s needed.

Hark! The pavements of the western world reverberate with torn ligaments and twanged hamstrings….

Two factors–metabolism and gut microbes – have been credited by researchers as key players in the fight against obesity. However, there is an ongoing debate about whether exercise or diet better promotes metabolism and healthy shifts in gut microbes, the microscopic organisms in our intestines that break down food and can contribute to decreased obesity. New research from the University of Missouri confirms exercise plays a significant role in the fight against obesity.

“Some have claimed that exercise may not play a significant role in weight loss, as exercise can increase appetite resulting in greater food intake and potentially reduce activity throughout the day,” said Vicki Vieira-Potter, assistant professor of nutrition and exercise physiology at MU. “The purpose of this study was to look at exercise independently from weight loss and to determine other metabolic benefits associated with physical activity. Our team aimed to tease out what effects on adipose, or fat tissue, were due to weight loss from diet, and what could be attributed to exercise.”

Vieira-Potter and her research team divided young rats prone to 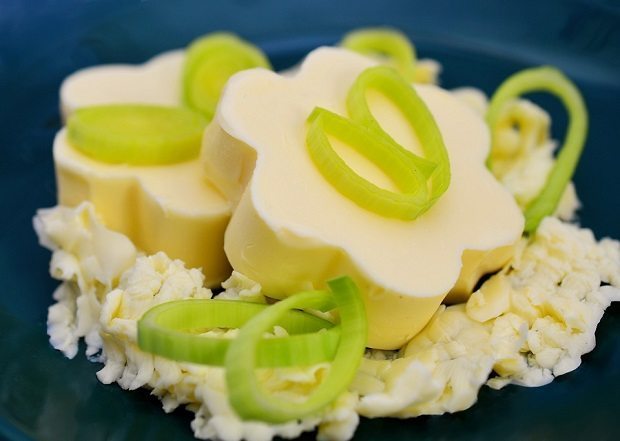 obesity into three groups to study the impact of exercise on their metabolic function and fat tissue. All three of the rat groups were fed a high-fat diet. Two of the groups were sedentary while the third group was able to exercise using running wheels. Of the two sedentary groups, one was allowed to eat as much of the high-fat food as they wanted, while the other group were fed controlled portions of the food in order to match the weight reduction caused by exercise. The exercising rats were allowed to eat as much as they wanted.

“Overall, the exercising rats had higher metabolic rates, were more active even when not running on their wheels and experienced shifts in their gut microbes, perhaps putting them in in a better position to avoid future weight gain compared to the other groups,” Vieira-Potter said. “These findings confirm that exercise is an important component of overall health and is critically important in the fight against obesity, especially during the juvenile period.”

Next Story:
Loitered Lens: The Fall