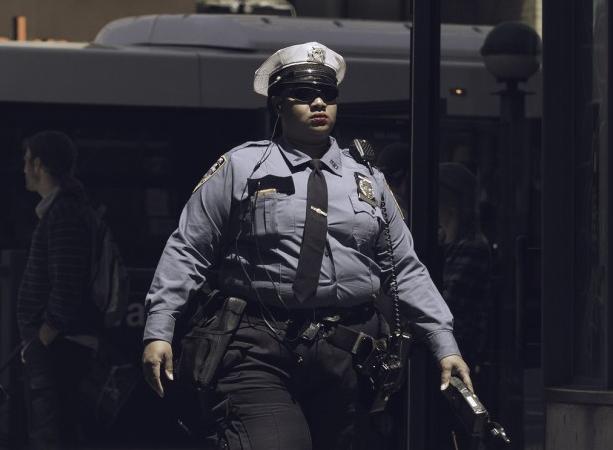 The Anslinger approach. Failing as ever.

A federal law enacted to combat the use of “club drugs” such as Ecstasy — and today’s variation known as Molly — has failed to reduce the drugs’ popularity and, instead, has further endangered users by hampering the use of measures to protect them.

University of Delaware sociology professor Tammy L. Anderson makes that case in a paper she will present at the 109th Annual Meeting of the American Sociological Association. The paper, which has been accepted for publication this fall in the American Sociological Association journal Contexts, examines the unintended consequences of the 2003 RAVE (Reducing Americans’ Vulnerability to Ecstasy) Act. The act was designed to address the use of drugs, sometimes by very young teens, at the all-night electronic-dance-music parties known as raves that were especially common in the 1990s.

The law targeted club owners and promoters, holding them criminally responsible for illegal drug use at their events.

And that’s the problem, Anderson says. Before the law was passed, raves often provided services to help protect participants who were using drugs: free bottled water was available to combat the dehydration that can occur, for example, and security staff patrolled the event on the lookout for anyone in distress who might need medical care. Independent groups, such as Dance Safe, sometimes set up booths outside raves and tested the drugs people were carrying to alert them to dangerous ingredients.

“There were a lot of groups like that, and there was a lot of educational information about drugs being made available,” Anderson says. “Today, clubs and promoters are reluctant to take those precautions because it could be used as evidence against them.” They sometimes even fail to summon medical help when needed, she says.

At the same time, the RAVE Act has clearly been ineffective in curtailing drug use at club events, Anderson says. Participants now widely use the drug Molly — for MDMA, the ingredient in Ecstasy — to stay awake for what is often a 24-hour party. Deaths from the use of Molly are not uncommon, according to Anderson, who cites examples such as the two 20-somethings who died at the 2013 Electronic Zoo (EZoo) festival in New York.

“The RAVE Act is a relic of the War on Drugs,” she says. “It never worked in the past, and it’s not working now.”

Anderson has conducted extensive research on raves, drug use, and the youth culture, including five years of intensive observations and interviews of rave participants on the East Coast of the U.S. and in London and Spain, supported by a grant from the National Institute of Justice. She is the author of Rave Culture: The Alteration and Decline of a Music Scene (Temple University Press, 2009).