Hot News: The ‘Like Illegal Drugs’ Effects of Chilli Peppers

[dropcap style=”font-size:100px; color:#992211;”]I[/dropcap]n a news story which imitates art (or at least a popular/populist version thereof), the British Medical Journal scoops the prize for most media-shareable medical reaction of the month.

Thunderclap headaches and artery-narrowing after the ingestion of the world’s hottest chilli, and effects somewhat like taking ‘illegal drugs’. reality catches up with The Simpsons once again.

Taking part in a hot chilli pepper eating contest might have some unexpected consequences, highlight doctors in the journal BMJ Case Reports.

Their warning comes after a young man ended up in emergency care with excruciatingly painful episodic headaches after eating a ‘Carolina Reaper,’ the world’s hottest chilli pepper.

His symptoms started immediately after he had eaten the chilli, with dry heaves. But he then developed severe neck pain and crushingly painful headaches, each of which lasted just a few seconds, over the next several days.

His pain was so severe that he sought emergency care, and was tested for various neurological conditions, the results of which all came back negative.

But a CT (computed tomography) scan showed that several arteries in his brain had constricted, prompting doctors to diagnose him with thunderclap headache secondary to reversible cerebral vasoconstriction syndrome (RCVS).

RCVS is characterised by temporary artery narrowing often accompanied by thunderclap headache. It doesn’t always have an obvious cause, but can occur as a reaction to certain prescription meds, or after taking illegal drugs 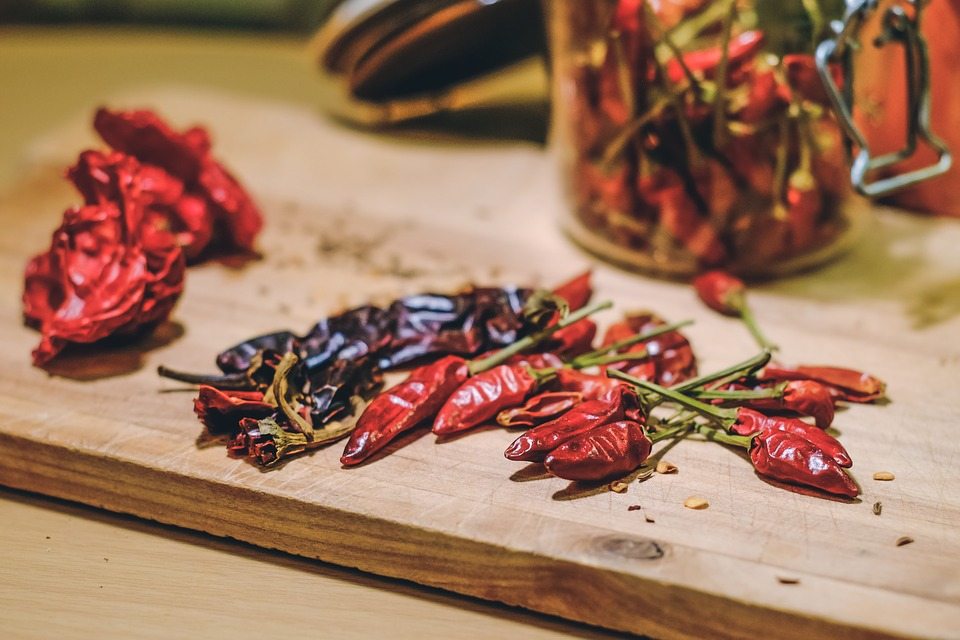 This is the first case to be associated with eating chilli peppers, explain the authors, although

they point out that eating cayenne pepper has been linked to sudden constriction of the coronary artery and heart attacks.

“Given the development of symptoms immediately after exposure to a known vasoactive substance, it is plausible that our patient had RCVS secondary to the Carolina Reaper, write the authors.

The man’s symptoms cleared up by themselves. And a CT scan 5 weeks later showed that his affected arteries had returned to their normal width.

Previous Story:
No space for the unexpected – XOR Gate

Next Story:
Why Do We Have Eyebrows? Finally We Have an Evolutionary Explanation