Do YOU cover up your cat’s Kill Count?

Cat owners do not accept that cats are a threat to wildlife, and oppose management strategies 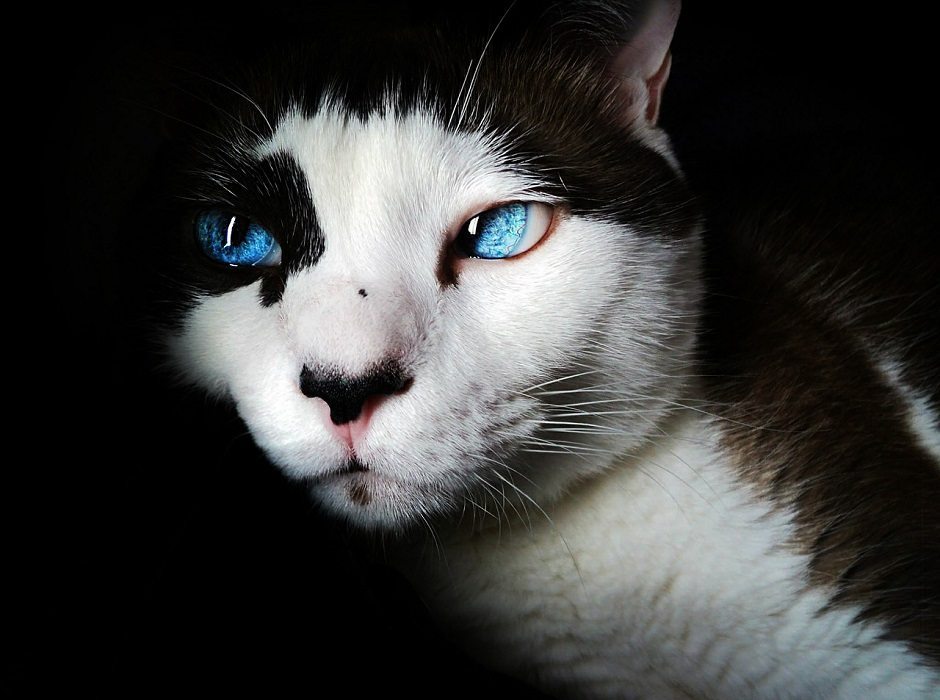 [dropcap style=”font-size:100px; color:#992211;”]M[/dropcap]urder in our midst, and a conspiracy of silence allowing it to happen.

The confidentiality of the confession box, or in this case, the quickly away-swept trail of feathers and gore.

Cats are increasingly earning themselves a reputation as wildlife killers with estimates of animals killed every year by domestic cats in the UK numbering into the millions. This new study on the attitudes of cat owners suggests that proposals to keep cats indoors in order to preserve wildlife would not be well received.

The researchers studied cats from two UK villages, Mawnan Smith in Cornwall and Thornhill near Stirling. They found that although cat owners were broadly aware of whether their cat was predatory or not, those with a predatory cat had little idea of how many prey items it typically caught.

Regardless of the amount of prey returned by their cats, the majority of cat owners did not agree that cats are harmful to wildlife and were against suggestions that they should keep their cat inside as a control measure. They were however willing to consider neutering which is generally associated with cat welfare.

The results, which are published in Ecology and Evolution, indicate that management options to control cat predation are likely to be unsuccessful unless they focus on cat welfare.

Dr Jenni McDonald from the Centre for Ecology and Conservation at the University of Exeter’s Penryn Campus in Cornwall said: “Our study shows that cat owners do not accept that cats are a threat to wildlife, and oppose management strategies with the exception of neutering. There is a clear need to directly address the perceptions and opinions of cat owners.

“If we are to successfully reduce the number of wildlife deaths caused by domestic cats, the study suggests that we should use cat welfare as a method of encouraging cat owners to get involved.”

Co-author Professor Matthew Evans, Professor of Ecology at Queen Mary University of London, said: “In this paper we examined how aware cat owners were of the predatory behaviour of their pet. Owners proved to be remarkably unaware of the predatory behaviour of their cat, they also did not agree with any measures that might limit the impact that cats have on local wildlife. This study illustrates how difficult it would be to change the behaviour of cat owners if they are both unaware of how many animals are killed by their pet and resistant to control measures. This presents conservationists who might be attempting to reduce cat predation with serious difficulties, as owners disassociate themselves from any conservation impacts of their cat and take the view that cat predation is a natural part of the ecosystem.”

A total of 58 households, with 86 cats, took part in the study. Owners’ views regarding their cats’ predatory behaviour was assessed by comparing predictions of the number of prey their cat returns with the actual numbers bought home. A questionnaire was given to 45 owners at Mawnan Smith to determine whether the predatory behaviour of cats influences the attitudes of their owners.

In the UK, 23% of households share a population of over ten million domestic cats.

Previous studies have shown that although the majority of cats only return a small amount of prey, one or two items per month, it is the cumulative effect of high densities of cats that is likely to have an overall negative effect on the environment.

Next Story:
Let’s carry on from where we left off (The Movielife)