Decimation of School Arts Impacting on Science and Medicine

Education charity the Edge Foundation calls for dramatic changes to the current national curriculum, arguing that creativity should be at the heart of all learning. 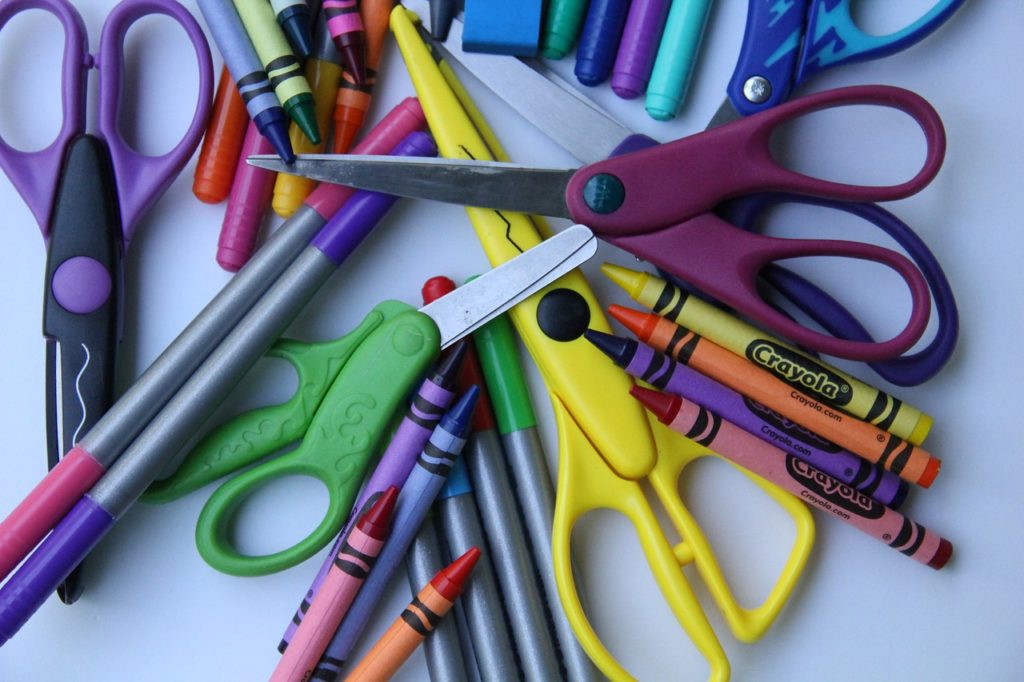 [dropcap style=”font-size:100px;color:#992211;”]T[/dropcap]he government’s focus on the narrow EBacc to the detriment of the study of arts and creative subjects in schools is not only impacting on the creative industries, but on scientific study as well, the Edge Foundation will say at an event hosted by the Museum of Childhood in London today.

In its latest policy report, Towards a Twenty-First Century Education System, the education charity calls for dramatic changes to the current national curriculum and argues that creativity should be at the heart of all learning. The report highlights how the fourth industrial revolution and Brexit are causing the skills gap to widen. The current narrow knowledge-focused academic curriculum using rote-learning to prepare young people to pass exams, is not fit for purpose to tackle the challenges of a twenty-first century economy argues the charity. The report also shines a spotlight on schools, colleges and organisations which are taking a more holistic and forward-thinking approach to learning.

Chief Executive of the Edge Foundation, Alice Barnard, comments: ‘The government pays lip service by saying creative subjects are important, but its policies demonstrate otherwise. Creative subjects count for less under Progress 8 measures. The relentless focus on performance tables makes teachers feel compelled to ‘teach to the test’; it is driving good teachers out of the profession and limiting choices and opportunities for young people. It is not just the creative industries expressing concern about having a talent pipeline for the future, but employers across all sectors and industries.’

Clinician and educationalist Professor Roger Kneebone, Professor of Surgical Education at Imperial College, London, agrees, stating that the impact of creative subjects being squeezed out of the core curriculum is evident amongst medical and science students. ‘It is a concern of mine and my scientific colleagues that whereas in the past you could make the assumption that students would leave school able to do certain practical things—cutting things out, making things—that is no longer the case. We have students who have very high exam grades, but lack tactile general knowledge so they struggle even to perform chemistry experiments. An obvious example is of a surgeon needing some dexterity and skill in sewing or stitching. It can be traced back to the sweeping out of creative subjects from the curriculum; it is important and an increasingly urgent issue.’

The EBacc effectively makes a minimum of seven GCSEs compulsory for pupils in England, but does not include any arts, design or technology subjects. The government wants 90 per cent of students to be taking the EBacc by 2025. Since its introduction, the number of students entering GCSEs in creative subjects has fallen dramatically.

• 20% reduction in entries to creative subjects

• The creative industries generate around £92bn per annum

• CBI annual education and skills survey found that 86% of businesses rated attitude and 68% aptitude as a top attribute, compare to just 34% who said the same of formal qualifications

For further information on the Edge Foundation’s work, visit www.edge.co.uk

Next Story:
Andy: A Factual Fairytale – The Life and Times of Andy Warhol