Individuals have multiple identities and not all of them are self-ascribed; even the same identity can have differing social characteristics 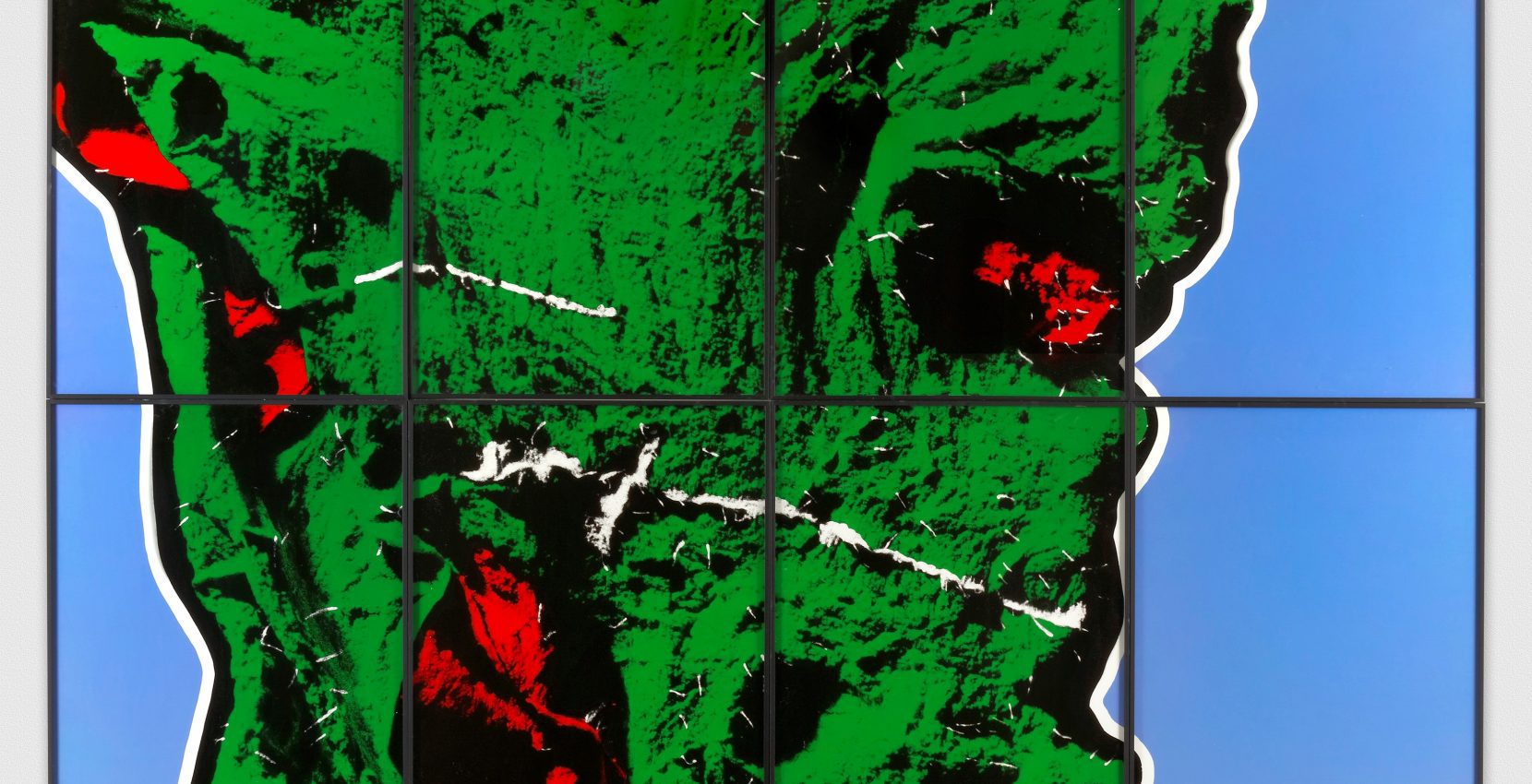 Identity: who a person is, or the qualities of a person or group that make them different from others – Cambridge Dictionary

Identity is framed by the question ‘who am I?’ as a social and inter-relational construct. People have an identity in the way that they identify with other people or individuals and as separate from others. Identity as a material is a tool through which artists represent their ‘reality’ as a summation of social history, internal perception, external perception, stereotyping, and trajectory. It is a statement of potential as much as history.

Thinking sociologically, identity is a complex and contested area because while someone may present themselves as a certain identity, this assignment is not guaranteed validation by other parties in that individual’s intended way. Individuals have multiple identities and not all of them are self-ascribed; even the same identity can have differing social characteristics and assumptions depending on context and participants. For example exuberant teenagers coming home after a late-night rave might be characterised as ravers, troublemakers, teenagers, youths, urban, party animals, legends, activists, etc.; any number of singular or collective identities that have a variety of social (and potentially legal) outcomes depending on the admiring or aggrieved observer.

Identity as a term in 2021 includes a wide variety of political discussions from race and gender to police brutality and class, and it has been suggested that the topic tag ‘identity politics’ has bundled a variety of progressive social concerns under a single banner. (Lopez 2017.) The result of this might be seen to marginalise serious problems by recontextualising them under trivial terms e.g. ‘identity politics’ rather than ‘hate crimes’ or ‘police brutality’.

More broadly speaking this grouping has contributed to the polarisation of political identity along Left and Right party lines in the media depending on whether you’re for or against a constituent issue. A nuanced policy-based political discourse has been eclipsed by headline-grabbing mega-issues like COVID-19, US elections, Brexit, bushfires, and climate collapse. One might also argue that the amalgamation of topics like identity, privacy and identification under ‘legal status’ has super-charged personal identity as a functional reality when it manifests in law courts and mainstream media. Behind the media furore we see that for the artist, civilian and individual the big questions of  identity remain; should who you are matter, legally and financially? Does it matter currently? Do we challenge inequalities by reinforcing the power of identity or by emphasising the universality of being? Whose universality do we assume? Who are you, really?

Next Story:
Hardeep Sahota: Illuminating the Art of Dance