[Hopeful artist] “Hi there, I’ve got some tracks you might be interested in, I think they’re really interesting …. ”

[Extremely world-weary label owner] “Go on then mate, what’s it about?” 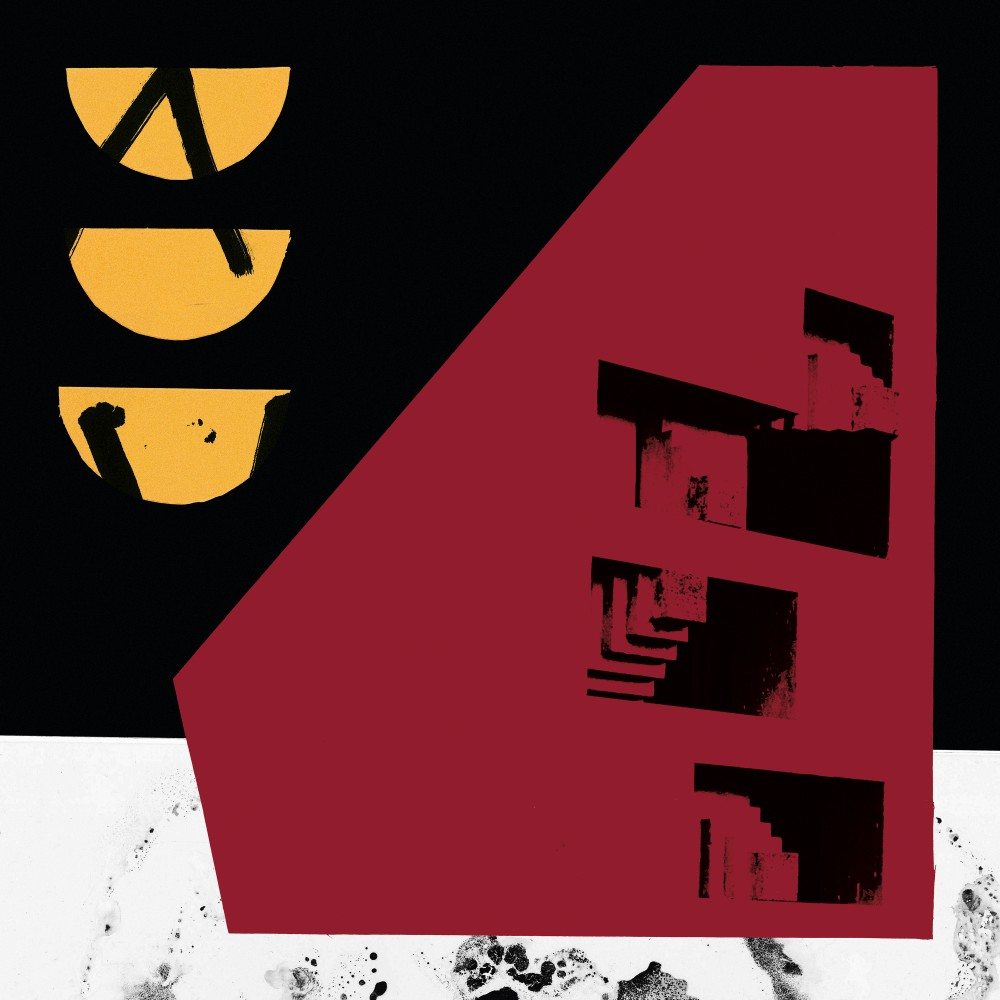 [Aspirant artist] “Well, it’s inspired by the Gaze Theory and driving around Margate in the rain and … Hello? You still there? Hello?”

As unpromising propositions go, this release from Wen (a.k.a Owen Darby) is pretty high up the scale and it’d be all too easy to mock it. So it’s arguably a tribute to the quality and subtle inventiveness of the music that this unlikely concept has seen the light of day on a serious label.

Despite a culture-led recovery in recent years, for the much of the post-war period Margate has been synonymous with a certain type of English social squalor and despair. So its mention could easily deter some, but this is neither populist nostalgia nor bleak social realism. The music is lightly rooted in the place but not marked by it.

What actually transpires demonstrates how geographical anchoring and a conceptual framework needn’t overwhelm the music. Equally, unlike other examples of music that have attempted heavy-handedly to incorporate or justify themselves via critical theory, here the theoretical basis of the music never becomes hegemonic (to put it in theoretical details). It’s an interesting detail that has inspired the musician but doesn’t obstruct musical expression.

‘PLINKZ’ is a bright and almost poppy opener, in a minimalistic, Reichian way. Sounds seem to be crafted to reflect raindrops, with the illusions filled out by deeper layers, zaps, and a gently insistent wobbly bass.

‘BLIPS’ seems to lighten the mood again, staring with another bright raindrop sequence but this soon twists into bassier sequences with sampled rap fragments from Reeko Squeeze. It then races back up the octaves again, with its subtle energy leading it to its conclusion before you’ve fully understood what’s just unfolded.

It all comes together on the filmic ‘Cascade’. Here the mood is like a less mournful and cautiously affirmative update of Burial’s depictions of urban angst. Elegant, subtly anthemic bass sweeps complement the sonic raindrops, before the track falls away suddenly with a a tape reverse effect. This sudden ending leaves the feeling that the EP has passed too quickly, but perhaps that’s appropriate for such an ephemeral subject.