Can You Catch Norovirus from Your Dog? Maybe. 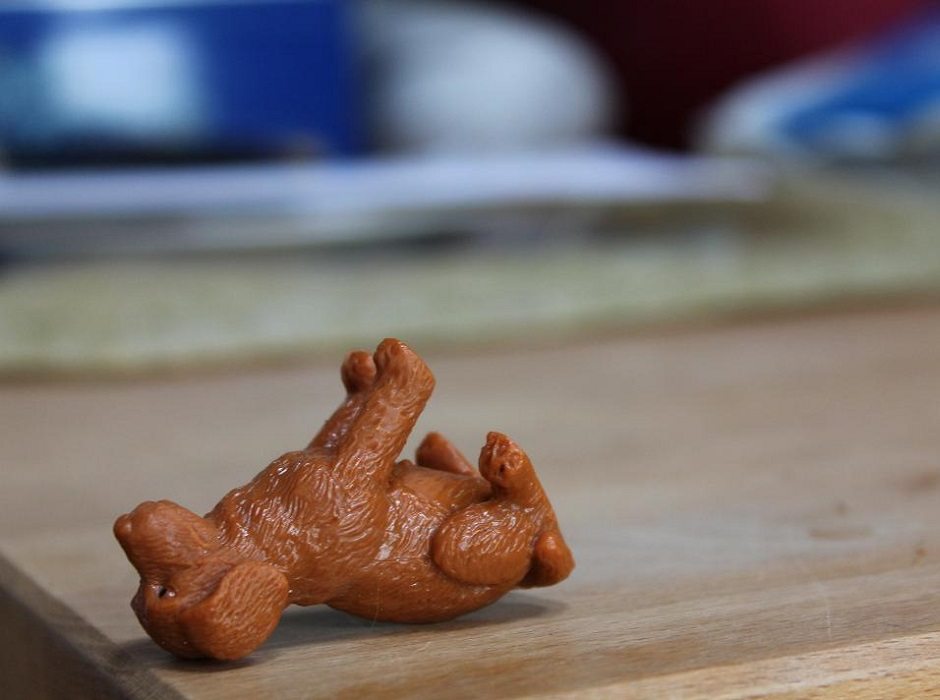 Human norovirus may infect our canine companions, according to research published online April 1 in the Journal of Clinical Microbiology, a publication of the American Society for Microbiology. That raises the possibility of dog-to-human transmission, said first author Sarah Caddy, VetMB, PhD, MRCVS, a veterinarian and PhD student at the University of Cambridge, and Imperial College, London, UK. Norovirus is the leading cause of food-borne illness in the United States, according to the Centers for Disease Control and Prevention (CDC).

The research showed that some dogs can mount an immune response to human norovirus, said Caddy, who will be a junior research fellow at the University of Cambridge, beginning in August. “This strongly suggests that these dogs have been infected with the virus. We also confirmed that that human norovirus can bind to the cells of the canine gut, which is the first step required for infection of cells.”

Nonetheless, it is not clear just how much of a problem canine infection and transmission may represent for humans, said Caddy. Despite dogs’ apparent susceptibility, the investigators failed to find norovirus in canine stool samples, including those from dogs with diarrhea. They found it in serum samples of only about one seventh of 325 dogs tested.

Additionally, it is not yet known whether human norovirus can cause clinical disease in dogs Assuming that dogs become infected with human norovirus as per this study, it also remains unknown whether they could shed the virus in quantities sufficient to infect humans–although clinical investigators have estimated that as few as 18 virus particles can cause human infection.

Moreover, it is yet to be determined whether dogs play a role in the epidemiology of some outbreaks of human norovirus. Some of the biggest outbreaks occur in places from which dogs are absent, such as on cruise ships and in hospitals.

Norovirus, which causes vomiting and diarrhea, is extremely contagious among humans. It infects 19-21 million Americans annually–more than six percent of the US population–according to the CDC. Those infections may result in as many as 71,000 hospitalizations, and 800 deaths.

The impetus for the study came from her veterinary practice, and her status as a dog owner, said Caddy. “As a small animal veterinarian, I am often asked by dog owners if they might be able to pass infections onto their dogs, or if their dogs are contagious to them,” said Caddy. “There are plenty of anecdotal cases of dogs and humans in the same household, having simultaneous gastroenteritis, but very little rigorous scientific research is conducted in this area.”

“Until more definitive data is available, sensible hygiene precautions should be taken around pets, especially when gastroenteritis in either humans or dogs is present in a household,” said Caddy.

Previous Story:
A bewitching yet ruinous and wretched pastime [The Picturebooks]

Next Story:
We are watching your culture too. Captured