Breastfeeding Could Save NHS Millions 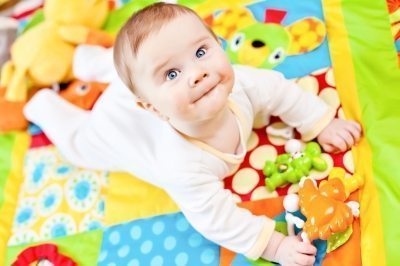 [dropcap style=”font-size:100px; color:#992211;”]B[/dropcap]runel University researchers today publish news that the beneficial effects of breastfeeding on both mother and child could save the NHS up to £40 million per annum.

Although UKIP leader and all-round git Nigel Farage will insist that the money is not saved in an ostentatious way, of course.

The NHS could save more than £40 million a year by increasing the length of time that mothers breastfeed, according to research carried out at Brunel University London.

In the first study of its kind in the UK, researchers have shown that the savings would come from a reduction in both common childhood diseases and the risk of maternal breast cancer, which are linked to low rates of breastfeeding.

Another £6m could be saved if more babies in neonatal care received breast milk, either from their mother or donation.

Dr Subhash Pokhrel, of the Health Economics Research Group (HERG) at Brunel University London, said: “This is not about persuading more women to breastfeed. It is to reassure policymakers that there is a return on investment in early help for mothers who have shown they want to breastfeed.”

To calculate the savings from improving breastfeeding rates, the research team focused on five diseases for which there is good quality evidence on the impact of breastfeeding. For infants, these were gastrointestinal infection (GI), lower respiratory tract infection (LRTI) and acute otitis media (AOM); necrotising enterocolitis (NEC) in preterm babies; and breast cancer (BC) in mothers.

They calculated the annual cost of treating the four childhood diseases as £89m, and the lifetime costs of treating breast cancer in women who had given birth as £960 million.

To achieve the yearly savings, exclusive breastfeeding at four months would need to rise from 7% to 45% and 75% of neonatal babies would need breast milk feeds compared to the 35% now.

Professor Julia Fox-Rushby from HERG added: “This is a realistic goal as UK national statistics indicate 80% of women who stop in the early weeks would have liked to breastfeed for longer.”

Elsewhere, 80% of Norwegian mothers, 68% of Swedish and 60% of Australian mothers breastfeed at six months. 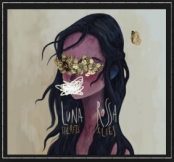