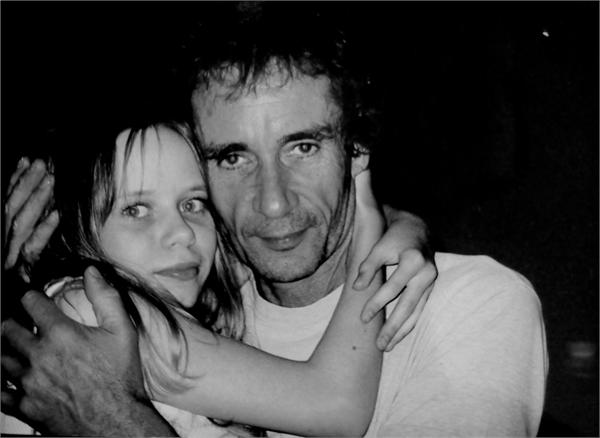 [dropcap style=”font-size:100px; color:#992211;”]A[/dropcap]s a photographer Bob Carlos Clarke was careful where he cast shadows and with his early departure many lovers of the darker spectrum of colour and taste lost a visionary conduit to their own shadowy yearnings and desires.

His friends and family are working to raise money for a memorial project which you can donate to here.

The gallery has always been associated with the photographer, but as Pascal explained, it can trace its foundation directly to Clarke:

[quote]‘I moved in celebrity PR and management which I did for 15 years,

and still continue to dabble today.

Through this I met the legendary photographer Bob Carlos Clarke,

who became my photographer of choice

to photograph all my clients. We became good friends and eventually

I became his agent. It is through him that

I became involved with photography.

After his untimely death in 2006

I decided to open a photography gallery in his memory

that would not only host a permanent room of his work

but showcase the best in contemporary photography.[/quote] 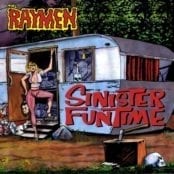 One Reply to “Bob Carlos Clarke Anniversary – Cause”