Whatever Tony Iommi was thinking when he wrote the riff to “Black Sabbath“, he conjured something into being which made metal and the devil indivisible forever. 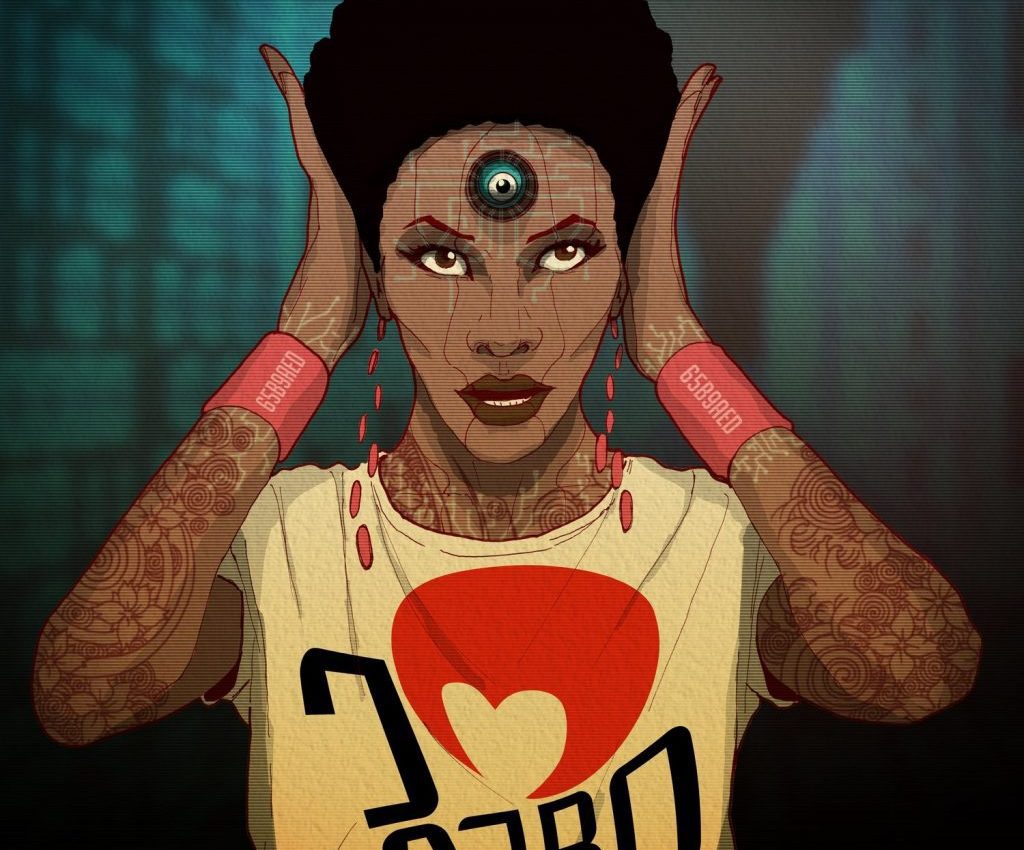 [dropcap style=”font-size:100px; color:#992211;”]F[/dropcap]rom the sounds of the knell and the storm which intro the very first song on the first, self-titled Black Sabbath album, the promise of something different — something deeply sinister — is there, and that’s even before the opening riff comes in.

Even now, half a century after its release, “Black Sabbath” boasts one of the most unique and compelling openings to a song in twentieth century musical history. It was also the beginnings of a very special relationship…

Sure, occult leanings had already appeared in many different genres of music, from classical to the blues, and rock music had made a few tentative nods to black magic during the 1960s, but the first Black Sabbath album went further. It was black magic.

Tony Iommi uses a sequence in that first riff known as the ‘devil’s tritone’, or ‘Diabolus in Musica’. This sequence of notes is alleged to have been banned by the Church for centuries; whether it was or not, this dissonant harmony is infamous on its own terms, has long been so and, when coupled with Ozzy’s unequivocally unholy lyrics, it sets a vital precedent. Nothing had sounded like this before. The lyrical content introduced by the band is no less important. Themes such as horror, death, the supernatural and the Satanic are common ground now in heavy metal, so familiar a part of metal culture that they’re ripe for ridicule, and these have been ridiculed many times (with varying degrees of success). These themes were first popularised by Black Sabbath, a band which married an extant kind of heaviness with a funereal vibe and spawned a brand-new genre — one which has spawned an abundance of new musical styles.

As rock became heavy metal for the first time, this kind of bleak, gut-churning music was certainly a cultural shock to the system, though one which quickly influenced others, leading to a proliferation of new bands. It would be some years before newer bands matched Sabbath’s heaviness, however — it’s a point to be argued, but it seems to be a clear decade before something even came close. What’s not in doubt, though, is that the union between metal and evil has only proliferated in the decades since the first Sabbath release; conservatively-minded commentators still bewail the ways in which metal sports with the demonic; from Venom to Mayhem to Archgoat, Old Scratch has always presided over heavy metal. Ritual elements seem even more and more common as time passes, with the likes of Watain drenching themselves and the stage with animal blood; candles and incense are the order of the day; metal artwork persists in its depictions of he-goats and pentagrams. Gigs are even referred to as ‘rituals’ now. Even shorn of the exposure to Christianity which drove a lot of the early metal rebellion against Church symbolism, metal still goes hand in hand with Satan. Christian metal always seems vaguely laughable — quite a charge, when so much metal is gleefully absurd itself.

It started with Sabbath. You don’t need to believe in magic to see it, even. Whatever Iommi was thinking when he wrote that riff, he conjured something into being which made metal and the Devil indivisible forever.