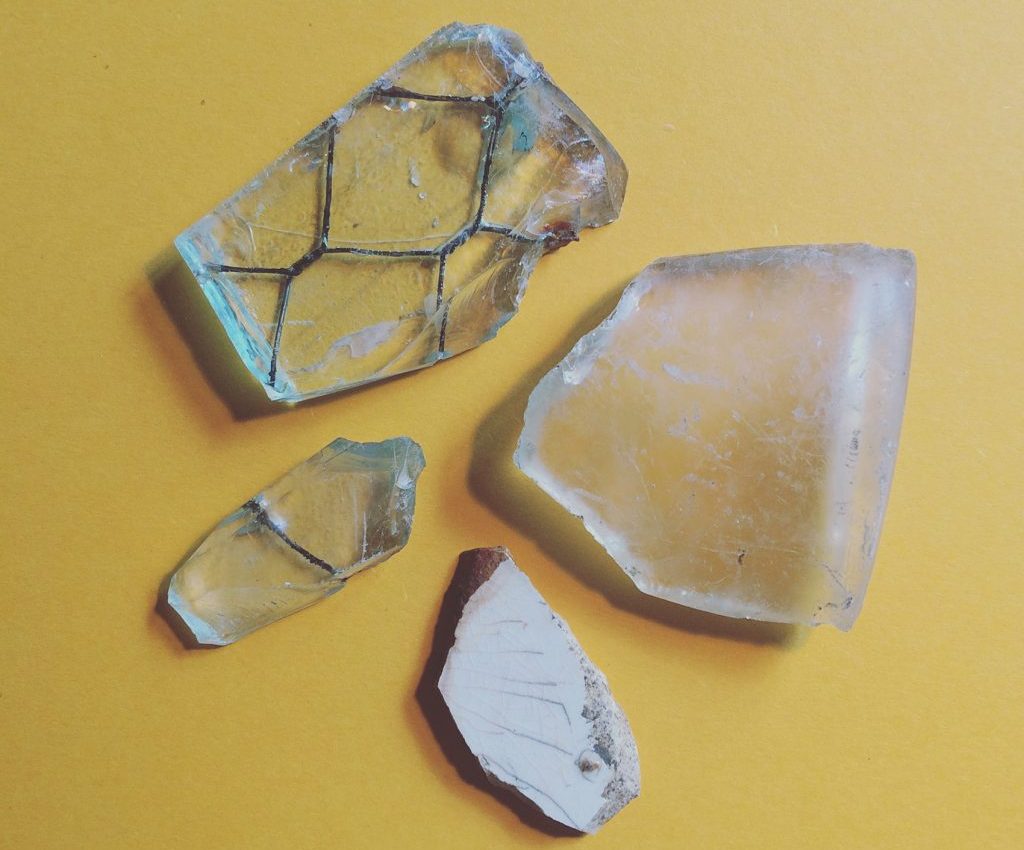 [dropcap style=”font-size:100px; color:#992211;”]U[/dropcap]nearthing masterpieces unseen by the public for decades seems to be something of a theme in the London Impressionist and Modern sales this month.

Sotheby’s brings a Monet painting which has sat in a private collection for 74 years. Nymphéas (1908) comes under the hammer with a suitably eye-watering estimate of $44,438,491. Consignors are hoping, however, that its strong provenance, and the air of revelation surrounding its first appearance in three-quarters of a century, will see it rival last month’s outrageous $110.7 million sale of one of Monet’s haystack paintings in New York.

Not to be outdone, Christie’s lean in on a similar revelatory tone in announcing the sale of Fernand Léger’s radically abstracted observation of the human form, Femme dans un fauteuil (1913). This one hasn’t been seen since 1974, and represents a genuine turning point in art history, as Léger’s experimentations with form begin to align with the increasingly fractured nature of modern European socio-politics. Its significance contributes to a high on-demand estimate, reportedly in the region of $31 million.

Christie’s hold their Impressionist and Modern Evening Sale on June 18, offering 34 high-profile lots from 24 different artists. The combined total of the high estimates stands at $80,462,888. Considering the quality and rarity of some of the key pieces, it’s a ceiling which could well be comprehensively surpassed.

A sale of which collector’s might want to take particular notice is Christie’s auction of Impressionist and Modern Works on Paper. Some big names are on offer at attractive price bands. Perhaps most interestingly, Tsuguharu Foujita’s Jeune Femme en robe rouge et bleu (1953) carries a modest estimate of $31,529 – $44,141.

Foujita is an artist to watch all around. He’s experienced booming total-sales values in recent years, despite fewer works being sold, signalling an upturn in the valuation of single pieces. One of his iconic cat pictures, Chats et chaton (1940) will be sold in the Christie’s Day Sale on the 19th of this month. Its performance against an estimate of $227,011 – $315,293 might interest collectors with money to invest.

Art Basel has of course been a prominent talking point in the Art World this June, but perhaps not for the reasons anticipated. Even by the standards of the always blinkered and often tone-deaf world of art’s elite, Art Basel 2019 has proven itself to be woefully misaligned with public sensibility. Andrea Bowers’ piece, Open Secret (2019), takes on the #MeToo crisis with the sort of boldness and openness befitting politically minded art, but the shop-window context of an art fair (the piece is valued at around $300,000), and Bowers’ use of certain people’s personal experiences (and images) without their permission, has caused a whirlwind of controversy.

Of course, the art market, and art fairs in particular, are inherently problematic collision sites of wealth, media discourse, and creative endeavours. The ‘open secret’ of art’s ongoing operations within capitalist structures is that the relationship is symbiotic. But the Art Basel incident signals the difficult and fine line between an artist’s dual rights (to explore without censorship and to earn from their labour) and the necessity of sensitive, responsible approaches to personal trauma. With any luck, this high-profile incident will prompt art fairs (and artists) to reconsider themselves and their constructed zones in light of a changing world. Bowers has issued a public apology. 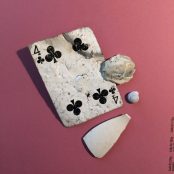 Next Story:
BBC Director-General and Channel 4 CEO to Be Questioned by Lords