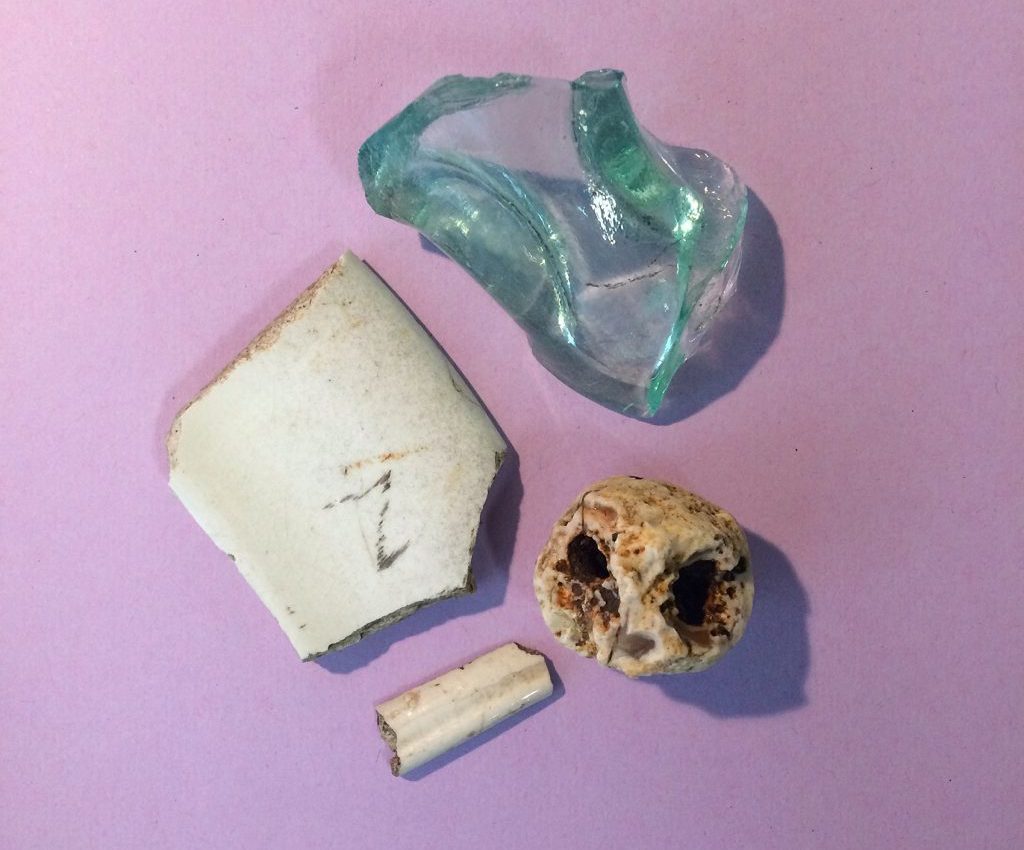 His painting The Unpaid Bill was exhibited to staunch criticism. Viewers and critics felt that Turner, in uncharacteristically adopting the ‘genre’ mode, was perhaps out of his element, working from fictional narrative or observations of other painters rather than painting from real-life as was his wont. There was also concern that he was treading on the toes of the brilliant emerging genre-painter, David Wilkie.

Lucky for the landscape purists, then, that the same year saw Turner make some of his finest contributions to Liber Studorium, the vast series of landscape etchings which he made between 1807 and 1819. Around 40 years after he began etching and printing them, the engravings served as the models for some 10 oil paintings done in the last decade of Turner’s life, all of which are considered important works.

The only one of these to remain in private ownership came to auction in Sotheby’s Old Masters Evening Sale in early July this year. Landscape With Walton Bridges (c.1845) is a sweeping, gold-toned scene of the upper Thames on the outskirts of London. The figures in the foreground, the gentle hills, and the architecture of the bridge in the mid-background, are all suffused by the same soft, Arcadian light. The world is painted with a general haze of peace, but the hard vertical lines of the trees perhaps divide and compartmentalise the composition somewhat. The politics of the Academy saw Turner seek quiet outside of central London, but the inherent divisiveness of human interaction occasionally encroaches upon his landscapes nonetheless.

The painting sold for £8,171,000, comfortably outstripping its high estimate of £6M. Overall, however, the sale was relatively muted. An important work by Turner’s contemporary, the British landscape painter, John Constable, did not sell, and Gainsborough’s £9M-estimated Going to Market, Early Morning (c.1773) sold for £8,171,000. The overall total at the Sotheby’s Evening Sale plateaued at $70M, falling some way short of the maximum estimated total of $83,567,187. Christie’s London rest a little less on the Old Masters laurel than their counterparts these days, but even so, their own 2019 Evening Sale was a quiet affair. The sales total of $18,788,506 only just breached the minimum-estimate ceiling. The top-performing lot was a view of the Doge’s Palace in Venice by Dutch Golden-Age painter, Jan van de Cappelle, which went for £1,871,250 against a high-estimate of £600,000.

The Other Art Fair ran through the first week of July in London, giving collector’s the chance to buy art directly from emerging artists. Early July also saw the first seeds of Frieze London sown as Frieze Sculpture was launched in Regent’s Park ahead of the large fair in Autumn. Selected by Claire Lilley of Yorkshire Sculpture Park, the collection includes works by Huma Bhabha, Tracey Emin, Robert Indiana, and many more.

Looking forward to the rest of a relatively quiet month on the auction front, Christie’s London Classic Week closes with a sale of Pre-Raphaelite and British Impressionist art, with some attractive pieces by Edward Burne-Jones, including his crystal-gazing portrait, Astrologia (1865), which comes up with an estimate of £400,000 – £600,000. 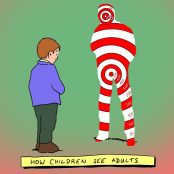