Real-Time Constraints explores a new format that invites critical reflection on the systems and processes we are embedded in all day long. 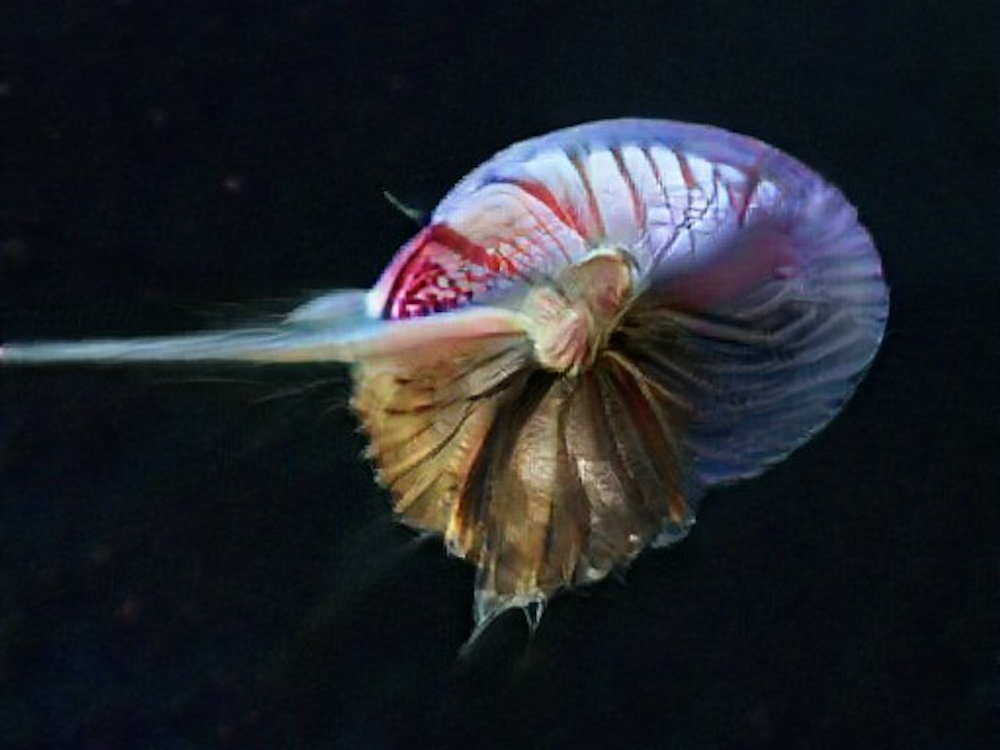 [dropcap style=”font-size:100px;color:#992211;”]A[/dropcap] new group exhibition, Real-Time Constraints, looks critically at the current state of automated and autonomic computing to provide an alternative narrative to the data-driven and algorithmic methods that dominate our lives.

Featuring artists working with artificial intelligence, algorithms, machine learning, big data, and interventions in web-based platforms, the exhibition takes the form of a browser plug-in, revealing itself as a series of pop-ups where the works are distributed over the duration of a typical working day. Inspired by the concept of the ‘stopping cue‘, most prevalent in the 20th century as a way to provide a space in between one activity and the next, Real-Time Constraints reconfigures the usually annoying browser pop-up to turn what is typically a tool of the system (and its owners) into a user-centric stopping cue and provide a break from the relentless scrolling and notifications of the interface-driven lives we lead today.

The works are generated using real-time information pulled from the Internet, or other sources including news items, message exchanges, memes and image banks, with the size, quantity, content and sound of the pop-ups decided upon by each artist to feed into the networked performance. The exhibition is experienced through a synchronised global approach where viewers encounter the same pop-ups at the same time no matter their location, amplifying the exhibition’s disturbance of mundanity across every time zone.

Ben Grosser’s Tracing You presents a website’s best attempt to see the world from its visitors’ viewpoints. By cross-referencing IP addresses with available data sources, the system traces each visitor back through the network to its possible origin. The end of that trace is the closest available image that potentially shows the visitor’s physical environment. The work provokes questions surrounding accuracy of data sources, the locality of visitors and how a computational system analyses this, why that system might want to ‘see’ a visitor’s environment, and about who (or what) is reading the web.

In Libby Heaney’s Elvis, we are presented with the current possibilities of deep-fake technologies, which the artist employs to portray herself as Elvis and Elvis as herself. At first glance, we assume that the screens show the original Elvis, but as we look closely we recognise some of Heaney’s features. These portraits present a non-binary Elvis, imagining the singer as a womxn. The artist explores the nature of gender, performativity and consumption through digital technologies, as well as subverting the notions of the male genius.

Sofia Crespo’s Artificial Remnants is an ongoing exploration of artificial life using machine learning to generate new insectile species from real-world datasets. Questioning how we engage with the natural world in virtual, digital space, the work celebrates the natural diversity of insectile life by creating new specimens that are digital natives. The work addresses the vulnerability of non-human species and the need for mapping and archiving them before it’s too late.

In Zizi, Jake Elwes uses machine learning to present a procession of faces of drag artists in constant transition. The work tackles the lack of representation in datasets often used by facial recognition systems, and disrupts these systems by retraining them with the addition of drag and gender fluidity. This causes the weights in the neural network to shift away from the normative identities it was originally trained on. Here the constraints around representation are lifted, celebrating difference and ambiguity within bodies as well as questioning bias in our data-driven society.

DISNOVATION’s Predictive Art Bot generates new concepts for artworks based on current media discourse from diverse fields including politics, environment, culture and health. The bot is powered by an algorithm that identifies and combines keywords to come up with concepts for artworks in a fully automated fashion. These concepts range in style from the prophetic to the absurd, encouraging unusual associations of ideas and breaking through echo chambers by automating the human creative process.

With Artbreeder, Joel Simon enables the audience to take part in making AI art collaboratively in real time. The tool allows users to pick images as ‘parents’ from which new images are generated. These can then be shared so that others can use them to make further images. Artbreeder explores the notions of authorship, creativity and collaboration through a straightforward interface that is designed to enable anyone to contribute, enrich and promote the art breeding mechanism and its associated community.

Search engine artist and Internet imperialist Gretchen Andrew, best known for her playful hacks on major art world institutions, unveils a new series of work that actively reprograms the artificial intelligence underlying the global Internet. AI is inherently backward-looking and susceptible to being reprogrammed through knowledge of the internet’s structure, and Gretchen exploits this by rewriting existing representations of reality by using a search engine’s own rules and limitations against itself.

Next Story:
Surrealism, Over, Yet Everywhere: Mica McDonald and Sofia Mitsola