Are you Ready for 11 Billion? World Population – Soon.

The primary driver of global population growth is a projected increase in the population of Africa. 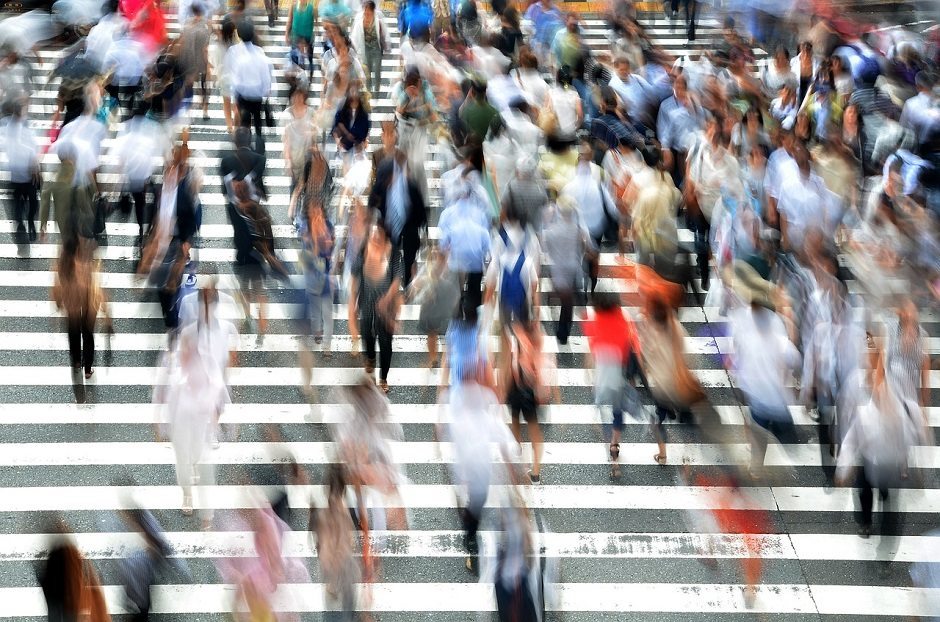 11 Billion People. Coming soon to a planet near you. Probably in the checkout queue at Tescos.

The world’s population will increase from today’s 7.3 billion people to 9.7 billion in 2050 and 11.2 billion at century’s end, John R. Wilmoth, the director of the United Nations (UN) Population Division, told a session focused on demographic forecasting at the 2015 Joint Statistical Meetings (JSM 2015) today in Seattle.

Wilmoth told the audience that according to models of demographic change derived from historical experience, it is estimated the global population will be between 9.5 and 13.3 billion people in 2100. In the United States, the population is projected to add 1.5 million people per year on average until the end of the century, pushing the current count of 322 million people to 450 million, he said.

The primary driver of global population growth is a projected increase in the population of Africa. The continent’s current population of 1.2 billion people is expected to rise to between 3.4 billion and 5.6 billion people by the end of this century. The continent’s population growth is due to persistent high levels of fertility and the recent slowdown in the rate of fertility decline. The total fertility rate (TFR) has been declining in Africa over the past decade, but has been doing so at roughly one-quarter of the rate at which it declined in Asia, Latin America and the Caribbean in the 1970s.

In some African countries, the TFR decline appears to have stalled. For instance, in Nigeria–the continent’s most-populous country–the high fertility rate would result in a more than fourfold projected increase in total population by 2100–from 182 million to 752 million people. Wilmoth said although there is considerable uncertainty about these future trends, there is a 90% chance Nigeria’s population will exceed 439 million people in 2100, which is nearly 2.5 times its current size.

Looking more closely at the global projections, Wilmoth said Asia, with a current population of 4.4 billion, is likely to remain the most populous continent, with its population expected to peak around the middle of the century at 5.3 billion, and then to decline to around 4.9 billion people by the end of the century.

In the United States, where the median age of the population is expected to increase from today’s 38.0 years to 44.7 years in 2100, the PSR is projected to decline from 4.0 to 1.9. Other countries that will experience sharp declines in their PSR by the end of the century are the following:

Only five countries are projected to have a PSR above 5.0 in 2100: Niger, Somalia, Nigeria, Gambia and Angola. Niger is expected to have the highest PSR by the end of the century at 6.5.

Developing countries with young populations but lower fertility–such as China, Brazil and India–face the prospect of substantial population aging before the end of the century. The new projection suggests these countries need to invest some of the benefits of their demographic dividend in the coming decades toward provisions for the older population of the future such as social security, pensions and health care.