[dropcap style=”font-size:100px; color:#992211;”]A[/dropcap] study from Indiana University suggests that an increase in minimum wage could decrease the adolescent birth rate.

That sounds like SOCIALISM to us. Everyone knows that the only acceptable way to reduce the adolescent birth rate is a programme of cold showers, religious intolerance, moral hypocrisy and general misery.

Danged libtards and their snowflake ways….

A $1 increase in the minimum wage would likely reduce the U.S. adolescent birth rate by about 2 percent, according to new Indiana University research.

That would mean about 5,000 fewer births annually, and the number could go higher if the minimum wage increase climbed over $1, according to Lindsey Rose Bullinger, the study author and an associate instructor and doctoral student at the IU School of Public and Environmental Affairs.

“Higher wages can give teens a reason to keep working,” Bullinger said. “Their advancement opportunities would improve, and they’d have good reason to delay childbearing or substitute work for leisure.”

Many studies have looked at the impact of a minimum wage hike on the economy, but few have analyzed the public health implications. It is a critical issue because the U.S. has the highest adolescent birth rate among developed countries.

Infants of teen mothers generally have worse birth outcomes than children of older mothers. Additionally, parenthood at an early age costs the public more than $9 billion annually because of expenses related to health care, foster care and foregone tax revenue from parents who leave the labor force. 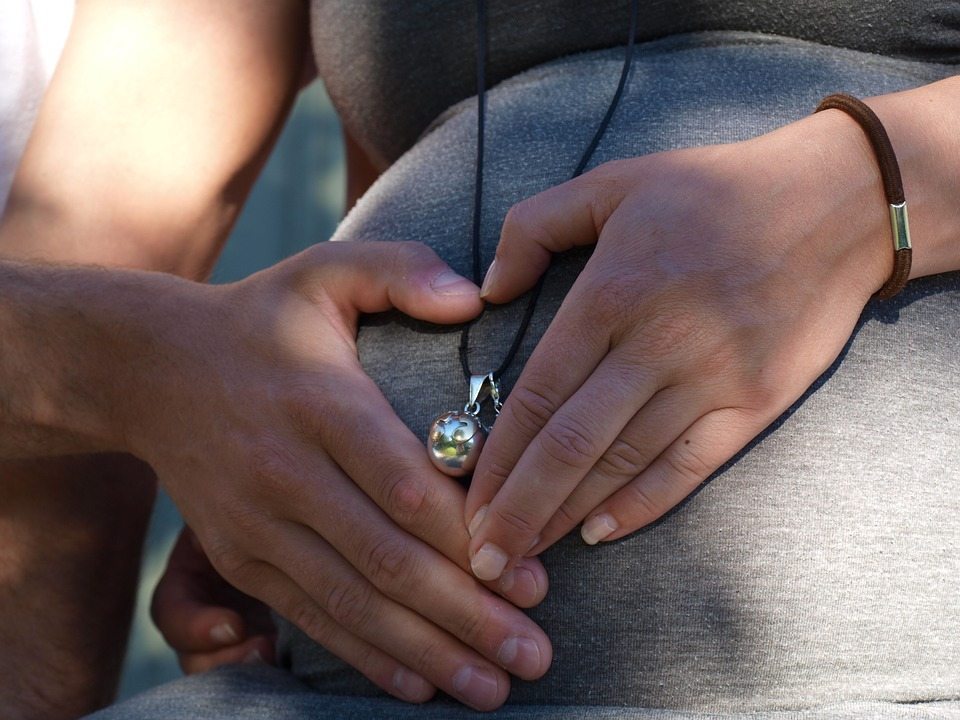 “We know from previous research that an increase in the minimum wage is good for the health of the worker,” Bullinger said. “They live longer, have lower body mass indexes and are less likely to abuse children, among other benefits. This study adds to those findings by showing that higher pay means fewer births to adolescent parents. This is especially true for non-Hispanic white and Hispanic adolescents because they are more likely to be affected by minimum wage increases.”

The federal minimum wage is $7.25, but some cities and states have higher rates, including San Francisco and Seattle, where $15 is the hourly minimum. So increases of more than $1 are not unrealistic, which could avert even more teen births. Bullinger conducted a sophisticated statistical analysis of the differences in birth rates from state to state.

Previous Story:
Let Me Think, But Not Much: Screenwriting and the Brain(s)

Next Story:
Sylvan Dreaming with the Wildwood Kin