T
heresa May claims: The poisoning of a Russian double agent was “highly likely” perpetrated by the Kremlin.

Of course, in all likelihood, the declaration is a outright lie, just as was the Russian hacking canard invented by the Clinton Cartel to cover up for their own election malfeasance.

Joseph Goebbels et. al. offered the same amount of proof for Polish aggression against Germany as did May — to wit, a steaming pile of inflammatory propaganda sans a scintilla of real world evidence.

If liberals exerted a fraction of the effort into resisting capitalism’s dictatorship of money’s perpetual exploitation of the labouring class as they do frothing umbrage about plots perpetrated by nefarious, phantom Russians and waxing hysterical yarns involving scary pants Vladimir, bare chested, riding a ferocious bear, as he leads legions of occult-risen Red Army ghosts into North America to seize the Western world’s supply of arugula and capture and sell as sex slaves Rachel Maddow and Anderson Cooper to transexual, neo-Cossack raiders — then liberals might garner a modicum of 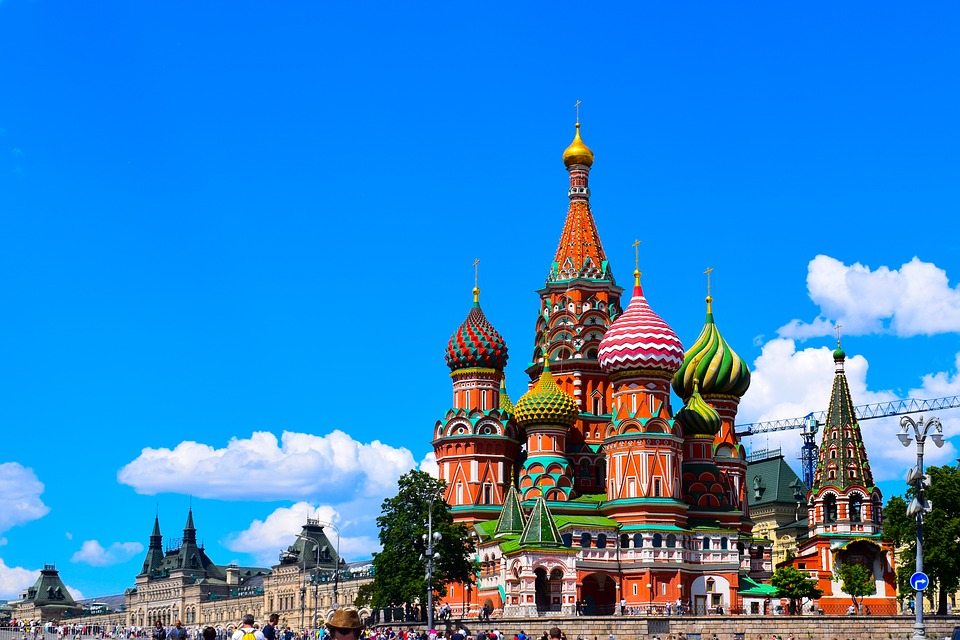 respect outside of their bubble of classism, self-admiration and reality-anorexic fantasies.

US economic and militarist aggression is to blame for Russian military posturing. From Bill Clinton’s betrayal of a promise made by George H.W. Bush and the US State Department to Russia, after the collapse of the USSR, that the US would not recruit former Eastern bloc nations into NATO, to US support of a de facto Nazi government in Poland, situated on the Russian border, to funding, plotting, fomenting, and setting into motion a coup’ d’etat spearheaded by outright Nazis, again on the Russian border, in Ukraine, to the incessant lies promulgated by the cynicism-rancid Washington Establishment and McCarthyite 2.0 Democrats — who are engaging in mindless nuclear brinkmanship.

You Russia-Did-It hysterics were warned of the real world implications of your partisan-based inanity.

Liberals, it is well past time — as signified by the creeping forward hands of the Doomsday Clock — to grow up and own and retract your toxic bullshit.