A Good Kind of Pain

[dropcap style=”font-size:100px; color:#992211;”]P[/dropcap]ain can be a relief. If you accidently kick your toe against a doorframe you are probably going to find it very painful.

Pain management, as in not hurting yourself in the first place.

As a purely intellectual experiment, imagine purposefully kicking a doorframe hard enough to potentially break your toe. When it turns out your toe has been battered but not broken, the pain may be interpreted more as a relief. 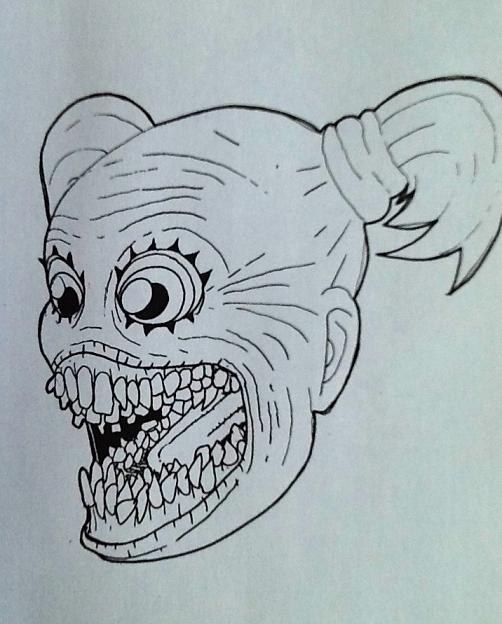 “It is not hard to understand that pain can be interpreted as less severe when an individual is aware that it could have been much more painful. Less expected, however, is the discovery that pain may be experienced as pleasant if something worse has been avoided,” explains Siri Leknes, Research Fellow at the Department of Psychology at the University of Oslo.

When working as a research fellow at Oxford University, Dr Leknes became curious about what can be called the “it could have been worse” phenomenon. How is the experience of pain affected by a feeling of relief from realising that it was not as bad as expected?

Dr Leknes recruited 16 healthy subjects who prepared themselves for a painful experience. They were repeatedly exposed to heat of varying intensity applied to their arm for four seconds.

The research subjects reported how they interpreted the pain. In addition, while they were exposed to the stimuli their brain activity was measured by MRI.

“The likely explanation is that the subjects were prepared for the worst and thus felt relieved when they realised the pain was not going to be as bad as they had feared,” states Dr Leknes.

“In other words, a sense of relief can be powerful enough to turn such an obviously negative experience as pain into a sensation that is comforting or even enjoyable.”

Dr Leknes believes that the study illustrates that exposure to one and the same stimulus is interpreted very differently among individuals and that the experience is connected to expectation and context. Some individuals like the burning sensation of eating chili peppers, for example, while others enjoy sadomasochistic sex.

Also, envisioning that an even worse alternative exists than what is actually experienced may even help a person to interpret involuntary pain as something agreeable.

Nevertheless, Dr Leknes points out, pain is generally a highly unpleasant experience and current pain alleviation treatments are inadequate for many people.

“That is why it is so important to find out how and to what degree the brain can control pain on its own. We are currently carrying out basic research, but we hope that this knowledge will one day be applied to develop improved methods for treating pain,” she says.

Would it always be advisable then for a doctor to inform a patient that a procedure or treatment is going to be very painful?

“In some situations this may be a good approach, but not always,” replies Dr Leknes. “Doctors observe that their patients react very differently to the information they are given; certain patients are likely to experience a genuine sense of relief if they prepare for the worst only to find it not so bad after all, whereas others prefer to avoid worrying beforehand and want to know as little as possible about what they will be undergoing,” she explains.

The study has been partially funded under the Programme on Alcohol and Drug Research (RUSMIDDEL) at the Research Council of Norway. “Relief is also likely a vital factor in substance abuse,” asserts Dr Leknes.

“Over time, the effect of alcohol and drugs will change from triggering feelings of pleasure to primarily alleviating the discomfort of addiction. The brain’s regulatory processes change, causing substance abusers to experience a shift; at some point, they use alcohol and drugs in order to achieve a neutral state and avoid feeling awful,” explains Dr Leknes.

“By studying relief in order to understand how this process works, we can come up with new ideas for treating substance dependence more effectively. From our pain research, we know that the relief mechanisms in the brains of patients with chronic pain become disrupted. This may be something shared by patients suffering from pain and alcohol and drug addiction alike,” she concludes.