‘We Can Make You Blind’ The Adventures of Cambridge Analytica

Do you worry that people never tell you straight and only want to manipulate you? Well you should! Welcome to Cambridge Analytica.

[dropcap style=”font-size:100px;color:#992211;”]C[/dropcap]ambridge Analytica, sounds like a research group, a team of graduates and learned folk perhaps working away in the technology industry? In a way that’s what they are. The name a combination of Cambridge, one of two UK seats of learning and analysis, the action of the critical thinker, the combination would lead us gently in that direction.

Its simple stuff, but it works well since most of time we don’t really claw beneath the surface of respectability, add a suited pseud with a cut glass English accent and the shiny surface is complete deflecting most criticism before it’s even formed. We really should though, claw a little, and thank goodness that Channel 4 have done this offering us all an insight into this kind of cynical media organisation.

Their business is in the stupefaction,

confusion and mis-direction of

The dissemination of Knowledge is always problematic for the receiver; what are the sources? What are the biases of the source? What is the context? and so on. Even if we take education for example which in one aspect is about offering empowerment via knowledge to the student we can also see that in another it demands conformity (Hey teacher! leave them kids alone) preparing and pushing individuals through a system at the convenience of the societies existing power structures. 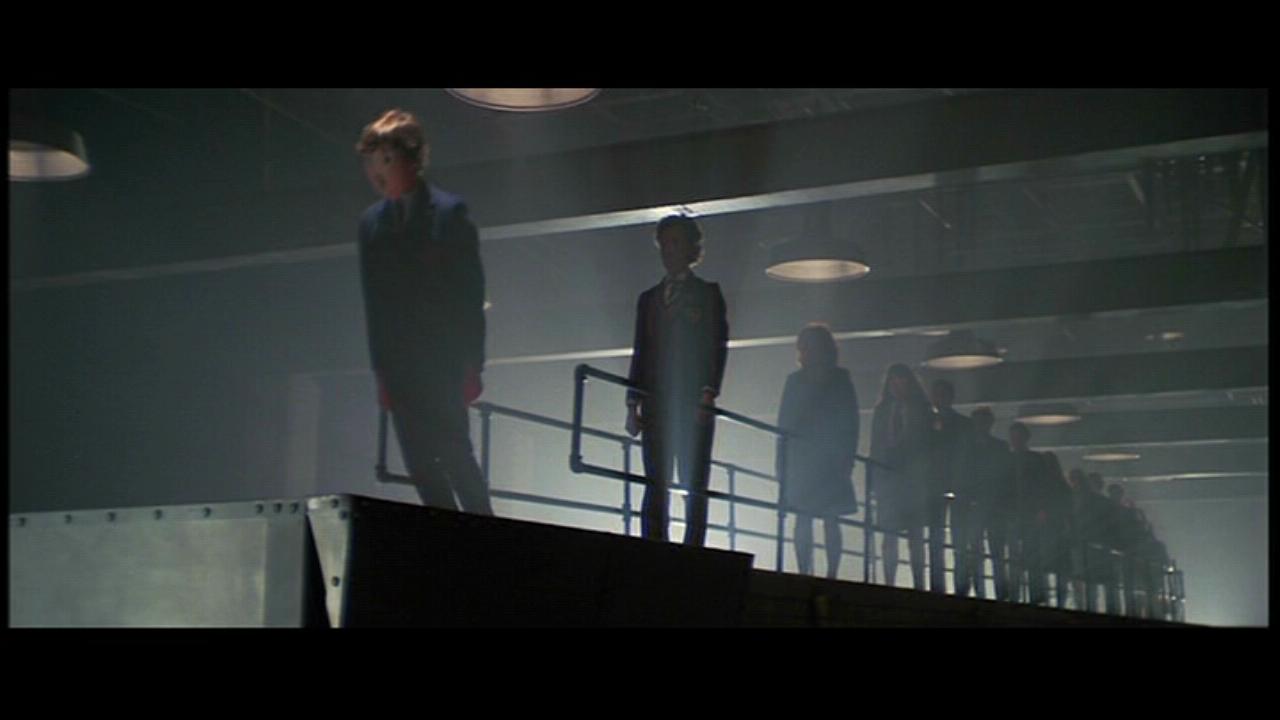 Video Still from Another Brick in the wall, Pink Floyd.

Education is a relatively benign force when compared to propaganda and yet even this category can be separated into good and bad, or ethical and unethical. Strictly speaking all propaganda is unethical since it promotes support or prompts action based on the ignorance of the receiver through manipulation.

a more true to life reputation as a

even the redeeming quality of

Propaganda works because we don’t have all the information and can’t make balanced decisions. How then can we identify a lower form of propaganda and therefore the lowest form of propagandist? Simple, in the shady and wrong space of the propagandist we might still find real, authentic conviction, in short a good propagandist believes in the cause they promote. The lowest of the low, the grit in the engine of the civil society then is the propagandist who does not even believe in the causes he/she promotes but does so only for money providing services to the highest bidder. Their business is in the stupefaction, confusion and mis-direction of people for money.

After some rumblings last week following revelations from an ex-employee about inappropriate use of Face Book Data ‘Cambridge Analytica’ the company who provide marketing (propaganda) services to the highest bidder and claim on their site to ‘use(s) data to change audience behavior’ looked like it was having a hard time. The involvement with the Trump campaign, possible meddling in Brexit and dubious overseas projects all looked to give the firm a more true to life reputation as a grubby propaganda mill without even the redeeming quality of actual political conviction, quite clearly in it for the money. 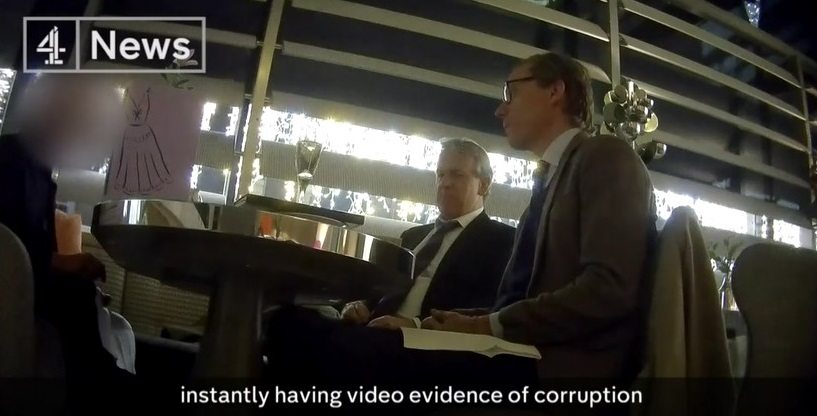 Things have taken a turn for the worse as the Machiavellian tactics were turned on the manipulators themselves who were caught on video claiming to be the go to firm for dirty tricks and entrapment. The Channel 4 team were able to quite clearly record the two senior Cambridge Analytica representatives including Alexander Nix CEO offering to send Ukrainian girls to political opponents as honey trap.

The CEO expressing that it’s simply easier to create corrupt situations then to dig them up, his assistant boasting that people should be so manipulated that they don’t recognise the information as propaganda ‘we have to be quite subtle’ he exclaims grinning demonically. 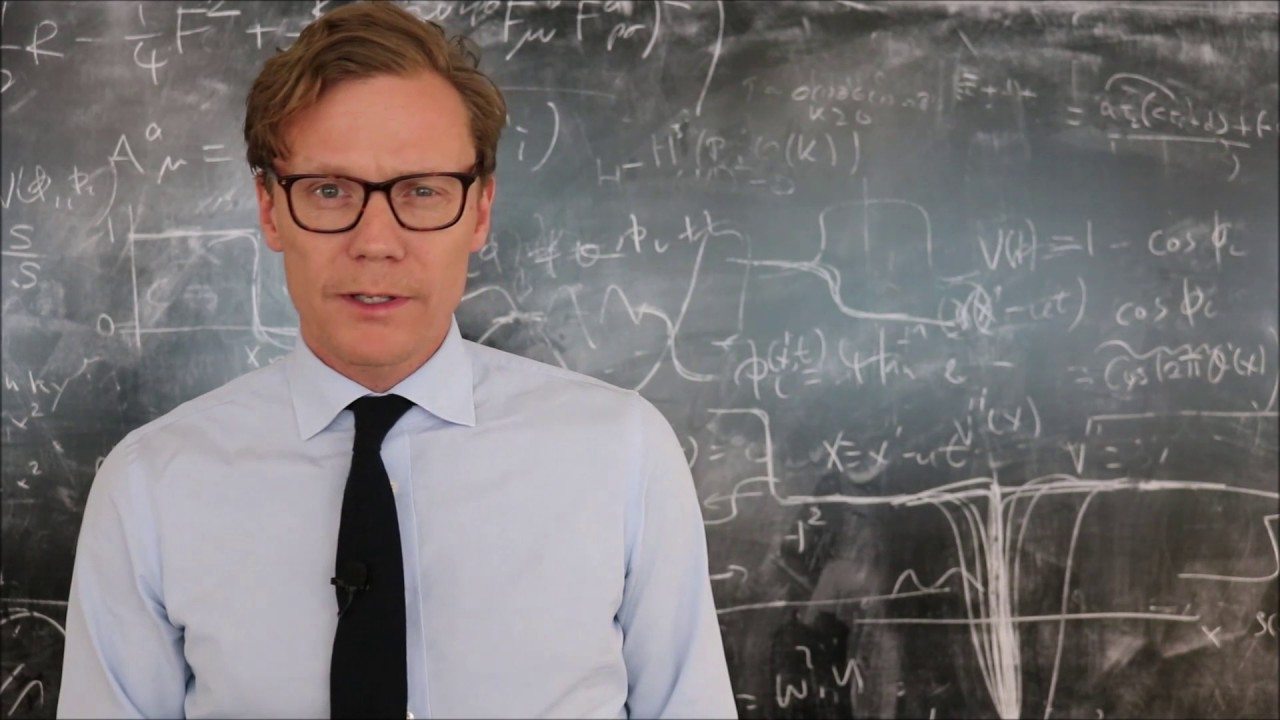 The shamed Alexander Nix promoting his wares (image from YouTube)

What was truly wonderful about watching the Channel 4 report was the poetic justice in this kind of organisation being caught out in this way it’s a shame we can’t witness the hubristic fall taking place in private. The men seemed to be motivated only by money and their boasts of effecting overseas elections with the use of imported women was enough to make the skin crawl. Perhaps much worse than this was the truly macabre involvement of ex-spies who are subcontracted by Cambridge Analytica to do any number of unpalatable acts which it’s easier to farm out to the experts.

It leaves us wondering how often do these tactics go un-noticed? How often does this slippery breed of reptile manage to boost their profits at the expense of the diplomatic process? The activities of Cambridge Analytica are depressing, knowledgeable individuals who have had many advantages in life (Nix attended Eaton) using their power to weaken the clear thinking of other not so lucky people! It’s not surprising though and we really should be angry about organisations, individuals and states that engage In this activity.

They are the lowest of the low.

Excerpt from BBC NEWS report
_________________________________
On Monday, Channel 4 News broadcast hidden camera footage in which Cambridge Analytica chief executive Alexander Nix appears to suggest tactics his company could use to discredit politicians online.
In the footage, asked what “deep digging” could be done, Mr Nix told an undercover reporter: “Oh, we do a lot more than that.”
He suggested one way to target an individual was to “offer them a deal that’s too good to be true and make sure that’s video recorded”.
He also said he could “send some girls around to the candidate’s house…” adding that Ukrainian girls “are very beautiful, I find that works very well”.
Mr Nix continued: “I’m just giving you examples of what can be done and what has been done.” BBC News read more here.
_________________________________

Next Story:
Justice Is A Fallacy: The Third Murder