I continue to hear the dogged mantra from Bernie believers that the man, unlike the other candidates in the candidacy charade, is not a promulgator of bullshit.

If you insist. But tell us then: How did he bullshit himself and his followers into their state of being in denial of the cold, glaring fact that the fix was in for Empress-In-Waiting Hillary?

Comrade Bernie is a long time member of Washington’s political class; he caucuses with the Democrats; therefore, he knows damn well the barriers the Democratic National Committee had in place to thwart candidates not vetted by the oligarch/Deep State establishment.

If he was being upfront with his followers, he would have not only warned them about the reality of Super Delegate deck-stacking and the southern “firewall” game-rigging apparatus in place to stop  so-called insurgency candidates dead, he would have expressed umbrage about the fact that the Clinton machine outright cheated to secure her victory in Iowa and subsequently demanded an investigation. 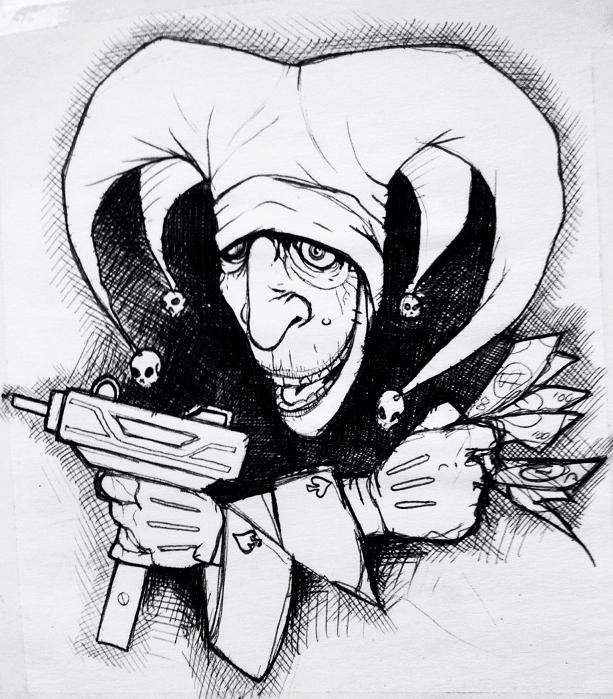 On Super Tuesday, the Bernie Burn  came to be reduced to cold ashes. Moreover, what else would you term it other than bullshit when Sanders stands behind the podium at Summers’ end at the Democratic Convention and endorses corrupt-to-the-core corpocrat and neocon Bloody Empress-In-Waiting Hillary Clinton, an inevitability he was well aware would come to pass from the moment he shambled into the (sham of a) contest.

And no, despite appearances to the contrary, I am not advocating surrender to the status quo. A recognition of reality – in this case, that the Democratic Party’s primary system is fixed beyond redemption due to the machinations of the Democratic National Committee and the Clinton cabal, and that Hillary Rodham Clinton is such an awful, unpalatable candidate that Trump might win – is the diametric opposite of giving up.

Facing the realities at hand is the first and most crucial step towards addressing the crisis.