Chinese hegemony is it something to worry about? It is if your uncomfortable with the West becoming more undemocratic and prone to long term leaders who stay on for, stability.

[dropcap style=”font-size:100px;color:#992211;”]D[/dropcap]uring Trebuchet’s extensive look at China events have taken a turn for the worse as China moves further away from from ethical politics! President Xi has managed to squash opposition in his own party and is now looking at being ‘President for life’ in the name of stability, 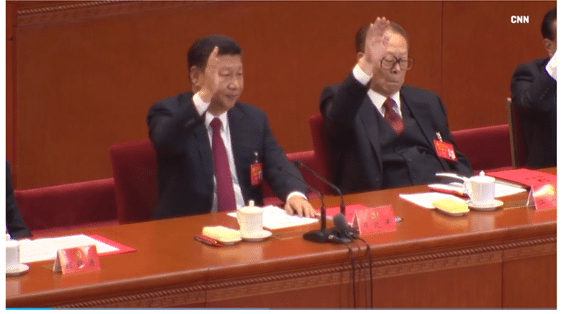 “In the closed-door remarks, a recording of which was obtained by CNN, Trump also praised China’s President Xi Jinping for recently consolidating power and extending his potential tenure, musing he wouldn’t mind making such a maneuver himself. ‘He’s now president for life. President for life. No, he’s great,” Trump said. “And look, he was able to do that. I think it’s great. Maybe we’ll have to give that a shot some day.’Kevin Liptak, CNN White House Producer
The fact that Trump thinks this is a good idea is a joke, isn’t it? But then so was his bid for the presidency! It may be a sign of China influencing America via its executive. Natalie Andrews has some concluding thoughts on Chimerica.
__________________________________________

In The 1992 film The Last of The Mohicans the character Hayward an English officer and idealist states in an argument with a superior, ‘British law makes the world England,’ it is of course a colonial position voiced by a man who believes in the civilising power of the British Empire. 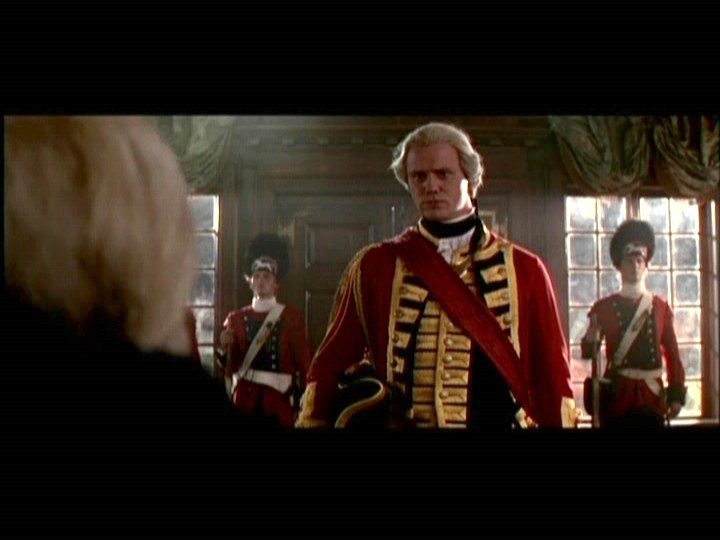 We can only imagine if the officers of the real empire believed such things or if they were more opportunistic in their rationale, what we do know is that establishing the rule of law and enforcing it is expensive and huge amounts of resources need to be marshalled not to mention the need for an army with the stomach to suppress indigenous populations.

values is a significant

event in a Chinese hegemony”

That kind of empire building for now, is a thing of the past. The new battle is for hegemony and in that conflict China appears to be the greatest threat to the American world. Capitalism with Asian values is a significant event in a Chinese hegemony. It would seem that the enclaves and cultural reservations of the avant-garde allowed by western powers won’t be a feature of a China defined globe for now judging by the censorship of the internet and the brutal treatment of ‘dissident artists’ think of Ai Weiwei’s arrest and subsequent torture and banishment.

“In many ways, Trump has defeated journalism, when the Trump thing began to rise up at the start of this year, all these journalists, big butch journalists like New York Times reporters were saying, “We’re going to expose all his corruption and how he bribed and neutered the state with his father”. And they printed it all. And it had no effect. Zero. So, that shows that journalism has changed in how most people perceive it,” Adam Curtis, 2017, Donald Trump is a Product of Seventies Counterculture GQ 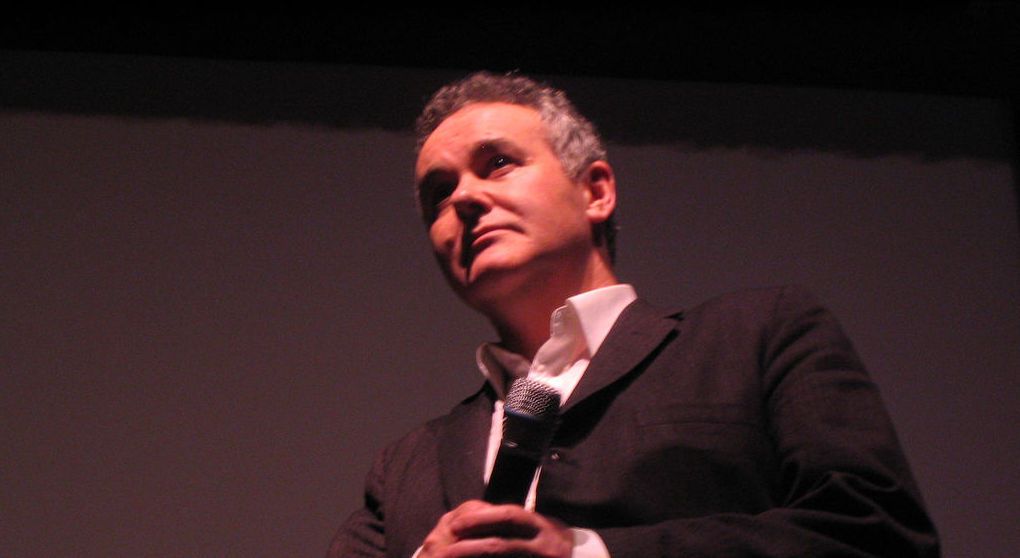 As a gesture this has had short term benefits for Trump, he has become president despite various personal and party claims of corruption and despite his own rejection of presidential dignity, or to put it simply a refusal to, keep up appearances, however this is deeply self-defeating gesture that it should come from a western leader is a sign of deep ignorance and nearsightedness.

The power of the press, of public disapproval, of being caught out and exposed is one of the great soft powers for the good, if this level of power, journalistic power is significantly weakened when Trumps term is over then one of the Wests great tools in encouraging change and pushing for reform in places like China and Russia will be lost we may begin to feel more and more pressure to adopt more totalitarian strategies to compete with other nations.

Today the economies are so intertwined[1] and as Ai Wei Wei has stated, in such a situation, ‘no one will fight for ideology any more,’ by this he means that the west spearheaded by America is putting less and less pressure on China to change its policies and attitudes, but he also means that slowly the west needs to be careful it doesn’t become more despotic and totalitarian in order to compete with China (Trumps recent comments above don’t help).

The increased inward-looking America of Donald Trump and the deep divisions his presidency has caused in America and throughout the west has delivered a blow to American soft power and to the democratic free thinking liberal ideals we are supposed to care about, it remains to be seen if China who has capitalised on many American blunders[2] will do so again.

霸权 Chinese symbol for hegemony (leadership or dominance, especially by one state or social group over others)

1 For a more detailed look at this symbiosis see https://www.trebuchet-magazine.com/chimerica/

2 China has managed to be on the right side of various American actions and policies as well as the opening up to globalisation and becoming the ‘factory of the world’ as aforementioned China has also managed to maximise on American conflicts winning development contracts with countries like Afghanistan (potential 1 trillion dollars) following both American military involvement (expensive) followed by $940 billion expenditure by the USA, “China is also among the primary winners of Western sanctions against Iran. Sanctions, and barring Iran from the SWIFT banking system and trade in dollars, provided China with an accidental and strategically significant opportunity. As its top trading partner, China is currently purchasing 440,000 barrels of oil per day from Iran, all paid for with yuan,” Behzad Yaghmaian, ‘China: Empire Building in the Age of Globalization’ 2013 The Globalist

Next Story:
Art and Politics (its all about transformation)