Will it be played on Radio One?
Will it be banned, thus inheriting the noble mantle of cultural artefacts deemed too dangerous to the establishment but later claimed by the counterculture as artistic gems?
Is it steeped with meta-narrative, contextualising its chorus with postmodern irony; so obviously asatire of 21st century porno-networked-sexting-bdsm marketing tropes that only the truly media-illiterate would see it as anything other than a hip-hop persona layered thickly with semiotic masking, and somehow empowering to the women who will inevitably claim it as their anthem?
Is it likely to appear in the columns of right-wing redtops, cited as the soundtrack to inner-city sexcrimes captured on smartphones, shared on social networks and symptomatic of the breakdown of all that is good and stable and secure in the Great British myth?

All these questions, you can be assured, have been gleefully raised in the meeting rooms of record labels, PR agencies and radio playlist committees, any feeble answers drowned out by the resounding ker-CHING bouncing around the minds of all present. 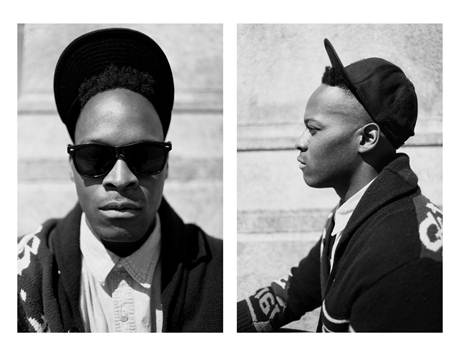 Dull, dull, dull. The song depends upon a shock impact that was spent twenty-odd years ago with The Prodigy‘s ‘Smack My Bitch Up’, the video has less visual impact than Spoek Mathambo‘s ‘She’s Lost Control’ (which was obviously an ‘inspiration’), and the riddim track ⁬ underlays the stultifying boredom of the vocal sounds like the floor sweepings of an evening spent smoking superskunk with SnoopDoggLion and Diplo’s personal hairdressers.

Coming soon to a tinny iPhone speaker at the back of a bus near you.

NME have already called it ‘compulsive’, and the rest of the short-memory Emperor’s new clothes sychophants will soon follow.

Obnoxious youth baiting the chattering classes has never been so insipid.