The Category and Overall winners will be announced at an awards ceremony held at Somerset House on 10 July, alongside the winners of three new cross-category awards. 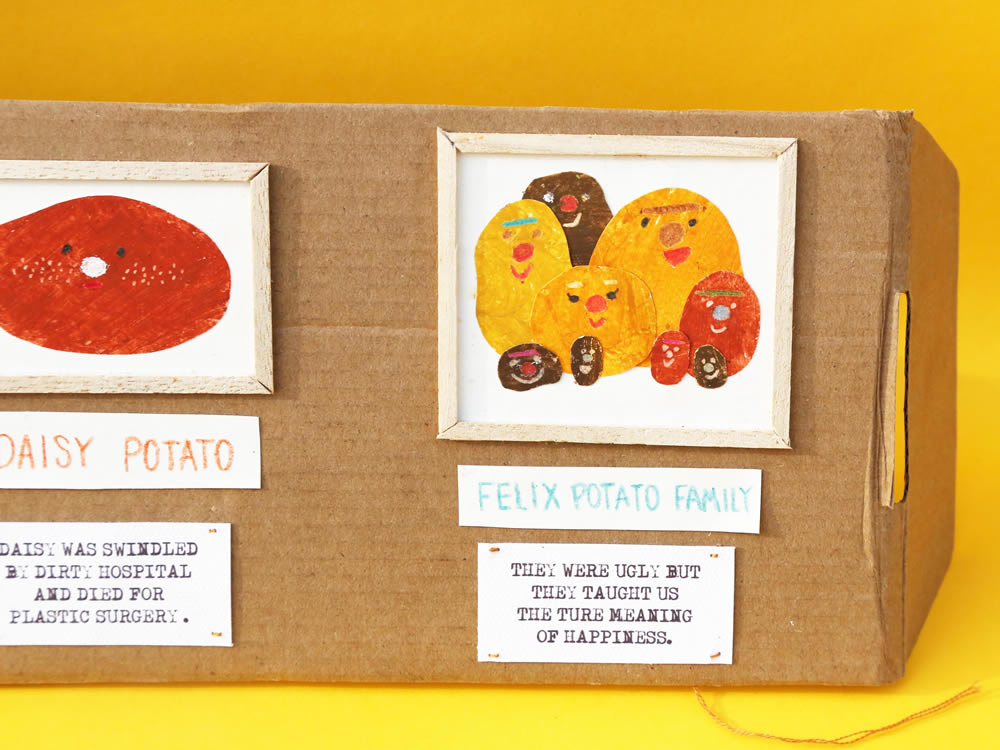 [dropcap style=”font-size:100px;color:#992211;”]T[/dropcap]he Association of Illustrators, in partnership with the Directory of Illustration, announce the return of the World Illustration Awards exhibition to Somerset House this summer. The exhibition will feature all 200 entries shortlisted for this year’s awards, with in-depth presentations of winning projects.

Highlighting cutting-edge work, such as a digital wallpaper that changes colour according to the position of the sun, alongside handmade pieces including an embroidered graphic novel, the exhibition features a range of materials and processes. Illustrator Tim Easley impressed the judges with a painstakingly created circuit board made of plasticine to be used on the record sleeve for the band Modified Man. Olivier Kugler’s Escaping Wars and Waves – Encounters with Syrian Refugees humanises the stories of the refugee crisis in a detailed and respectful reportage style. One of the quirkiest projects this year is Small but Significant by Jingtong, who created a whole universe out of collage and mixed media connected to her love of potatoes, including a potato museum and the ‘Potato Daily’ newspaper.

The Category and Overall winners will be announced at an awards ceremony held at Somerset House on 10 July, alongside the winners of three new cross-category awards, including an AOI Members Award, a Directory of Illustration Award, and the Society of Artists Agents Award for New Talent.