Most of us get to benefit from a (ever-threatened) suite of laws to offer us some sort of protection from the profit-centered distopia big business would have us live in.

For sex workers though, it’s still an Industrial Revolution-era scenario out there.

(Although we would suggest a savings account for the erstwhile Audi-owner interviewed below.)

Generally speaking, work-life laws and policies do not apply uniformly across occupations, leaving some legal workers without access to a wide range of strategies for managing boundaries between work and nonwork time. The researchers explain how, “most work-life laws exist primarily for two reasons: (1) to protect and benefit workers or (2) to protect communities. work-life laws for legal prostitutes largely emerged from this latter tradition.”

One of the main work policies that the researchers explored was the lockdown which prevents prostitutes in some locations from leaving brothels in the evening, unless they are on their day off, which they generally have to take out of town. The researchers discovered that lockdown helps brothels to stay “below the sagebrush”, i.e. keep prostitutes hidden.

“Unlike most work-life regulations, which protect workers from exploitation and the 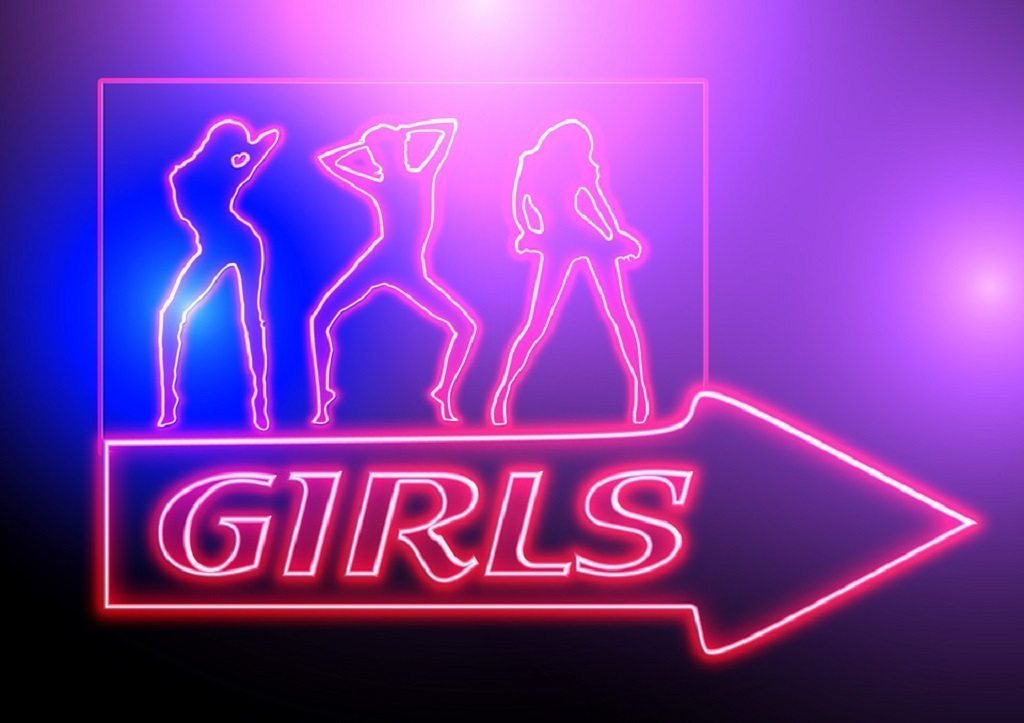 community from accidents related to overwork, lockdown regulations primarily benefit the brothels […] Brothels also benefit from keeping prostitutes out of the limelight because they are able to continue their business without visibly going against the moral expectations of the surrounding communities.”

As so call ‘dirty workers’ Nevada’s legal prostitutes also carry the weight of the stigma associated with their positions, which negatively affects them in the community. A key example of this was given by one of the prostitutes interviewed who explained her own experience of trying to secure a car loan: