The Women Who Find Beardedness Attractive (no, really!)

[dropcap style=”font-size:100px; color:#992211;”]W[/dropcap]
hilst it is nice to have socio-scientific backing for the idea that certain women, at certain times of their lives, find bearded men attractive, it does surely need some caveats.

Whilst the researchers gauged women’s reaction to images of men with beard length ranging from freshly-shaven to full-on mouse-pouch, it doesn’t really deliver news on the gittish wave of urban sculpted beardlets and chinstraps, nor does it include the ever-unpopular neckbeard. A startling oversight, that.

New research suggests that women tend to find beardedness attractive when judging long-term relationships, perhaps as a signal of formidability among males and the potential to provide direct benefits, such as enhanced fertility and survival, to females.

For the study, investigators used computer graphic manipulation to morph male faces varying in facial hair from clean-shaven, light stubble, heavy stubble, and full beards, with additional differences in brow ridge, cheekbones, jawline, and other features so that the same man appeared more or less masculine. 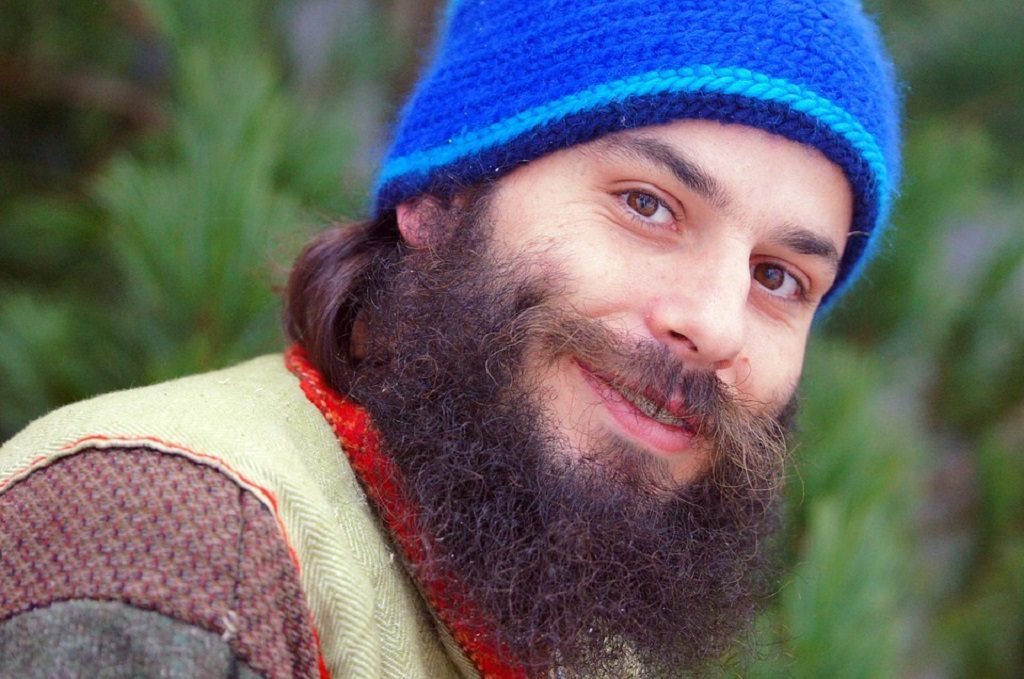 When women viewed the images, masculinized and, to an even greater extent, feminized faces were less attractive than unmanipulated faces when all were clean-shaven. Stubble was judged as most attractive overall and received higher ratings for short-term relationships than full beards, which were more attractive for long-term relationships. Extremely masculine and extremely feminine-looking males were least attractive, irrespective of relationship context.

“Sexual selection via female choice has shaped the evolution of male ornamentation in many species,” wrote the authors of the Journal of Evolutionary Biology study.

Next Story:
Are You Ready For Parenthood? Try This Simple Test!