Presented with a deep sense of whimsy, Rachael Ball’s Wolf is a story about loss, and builds an impressive world to explore. 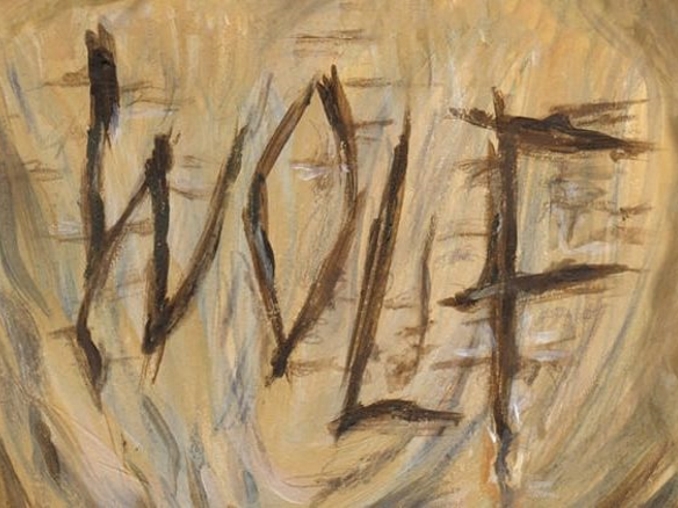 [dropcap style=”font-size:100px;color:#992211;”]P[/dropcap]resented with a deep sense of whimsy, Wolf, by Rachael Ball, is a story about loss, and builds an impressive world to explore. The 300-page story allows us to follow a family through a period of grief, through the eyes of the youngest member of the family, Hugo.

Set in the north of England in the 1970s, we’re served a slice of family life both whimsical and grim. Hugo’s family (two older siblings, and his mum) clearly love each other, but aren’t above typical family squabbles and teenage rebellion. After a tragic event, Hugo’s family move from the country to the city, much to his dismay. It’s here we meet their new neighbour, Icky, and learn about the Wolfman next door, who everyone knows likes to eat kids. To say much more about the story would spoil it, but it does involve a time machine, several rooftop journeys, and an adventure through an ogre’s lair. 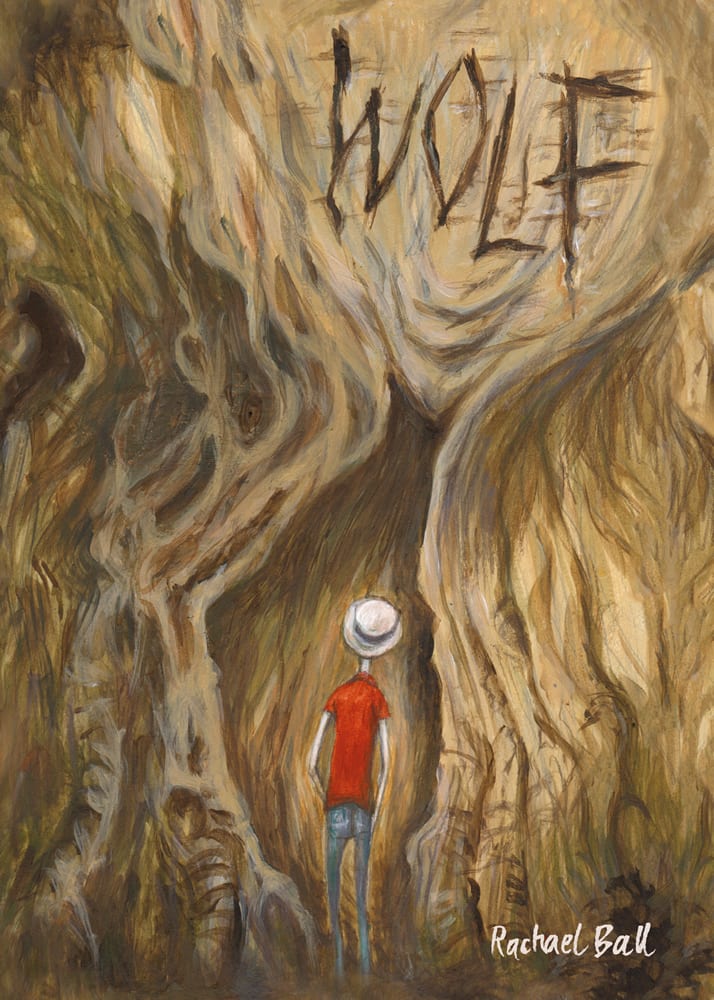 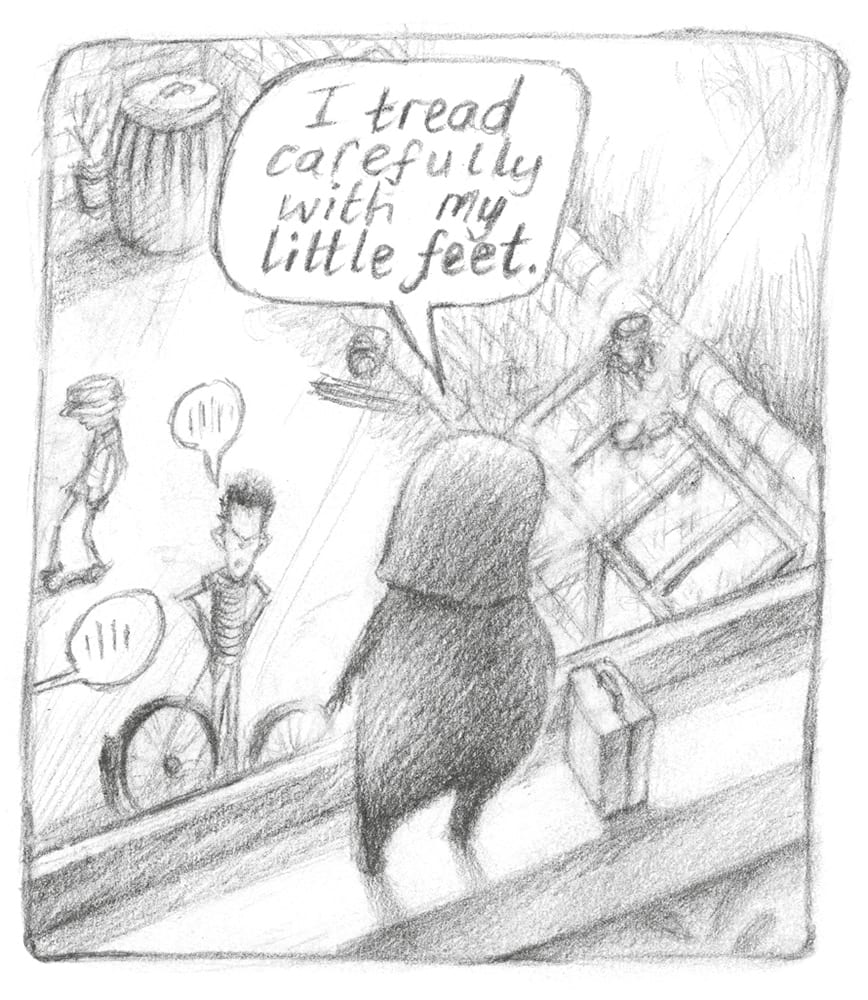 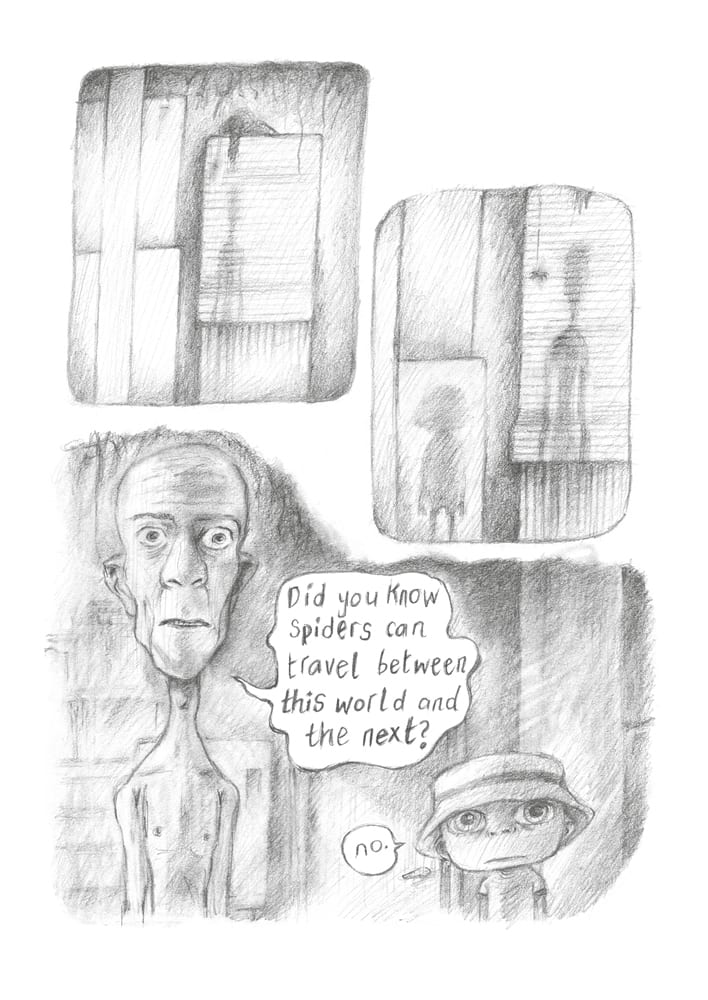 Wolf is, at its core, a story about grief. Hugo and his family deal with their own loss, but we also see loss through various other lenses, as well as Hugo’s reaction to a move to the city, and the loss of the only home he’s known up until this point in his life. The layers of grief, and the ways in which people cope with this grief overlap and influence each other, which gives the story an air of authenticity.

All of this isn’t to say that Wolf is a bleak story. Throughout, we’re constantly presented with a family who love each other, and a protagonist whose desire to heal his own past helps to bring peace and togetherness to everyone around him. Illustrated in beautiful pencils, the art style wonderfully grounds the exaggerated features of the characters and their world. Somehow, despite its somewhat mystical story, Wolf feels deeply real.

Wolf is published by SelfMadeHero on 18 October