All potential drawbacks to the long-awaited driverless cars revolution.

Then again, will we care? As long as we’re not expected to actually concentrate on the driving, think about all the extra cat-memes we could be sharing during that time.

Driverless vehicles could intensify car use, reducing or even eliminating promised energy savings and environmental benefits, a study led by a University of Leeds researcher has warned.

Development of autonomous driving systems has accelerated rapidly since the unveiling of Google’s driverless car in 2012, and energy efficiency due to improved traffic flow has been touted as one of the technology’s key advantages.

However, new research by scientists from the University of Leeds, University of Washington and Oak Ridge National Laboratory, published today in the journal Transportation Research Part A, says its actual impact may be complicated by how the technology changes our relationship with our cars.

Lead author Dr Zia Wadud, Associate Professor in the University of Leeds’ Faculty of Engineering and a research group leader in the University’s Institute for Transport Studies, said: “There is no doubt that vehicle automation offers several efficiency benefits, but if you can work, relax and even hold a meeting in your car that changes how you use it. That, in turn, may change the transport equation and the energy and environmental impact of road transport.”

The study uses analysis of self-driving technology combined with data on car and truck use, driver licenses, and vehicle running costs to model the impact on energy demand of various levels of automation on US roads by 2050.

It identifies several efficiency benefits of self-driving cars and predicts ranges of likely energy impacts, depending on the extent of adoption of the technology and other factors:

But the study also predicts that the very attractiveness of self-driving technology could reduce or even outweigh the efficiency gains.

It estimates a 5% to 60% increase in car energy consumption due to people choosing to use highly automated cars in situations where they would have previously taken alternative transport (e.g. trains or planes).

Dr Wadud said: “When you make a decision about transport, you don’t just think about the out-of-pocket costs of the train ticket or the car’s petrol; you also take into account non-financial costs.

“Car owners might choose to travel by train to relatively distant business meetings because the train allows them to work and relax. The need to drive is part of the cost of choosing the car, just as standing on a cold platform is part of the cost of the train. If you can relax in your car as it safely drives itself to a meeting in another city that changes the whole equation.”

The study also predicts that people who currently find it difficult or impossible to drive, such as the elderly or some people with disabilities, will have increased access to road transport 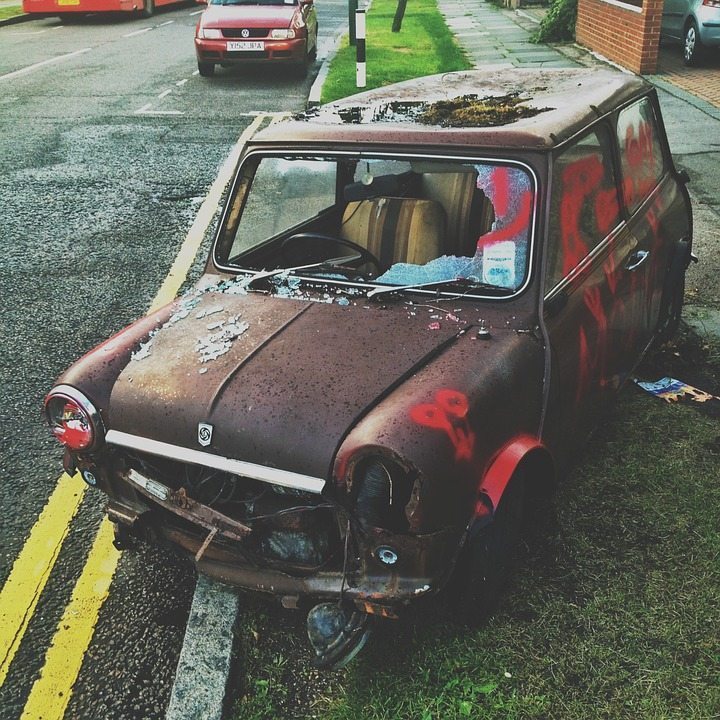 with the advent of the new systems, resulting in an estimated 2% to 10% increase in road energy use for personal travel.

Possible higher speed limits because of the improved safety of autonomous cars (7% to 22%) and demand for heavy extra equipment in driverless cars such as TV screens and computers (0% to 11%) might also tend to reduce efficiency savings.

A major uncertainty is the effect of autonomous driving technology on car sharing. The technology could allow vehicles to move independently between different users and therefore not only increase sharing but possibly also make it easier for users to match trip types to car types. Instead of using one car for all journeys, users might be able to use a shared, smaller car for a commute and a larger one for family leisure trips, for example. The authors say these factors could reduce energy consumption by 21% to 45%.

Co-author Don MacKenzie, Assistant Professor of Civil and Environmental Engineering at the University of Washington, said: “There is lots of hype around self-driving cars, much of it somewhat utopian in nature. But there are likely to be positives and negatives. By taking a clear-eyed view, we can design and implement policies to maximise the benefits and minimise the downsides of automated vehicles.

“Vehicle automation presents a paradox: it may encourage people to travel much more, but at the same time it makes it practical to implement tools such as road pricing that can offset those effects. Ultimately, however, it’s up to the government to set appropriate policies to manage these impacts.”

Co-author Paul Leiby, Distinguished Research Scientist at Oak Ridge National Laboratory, said: “Because automation has the potential to provide convenient, lower cost mobility, we see it could have large implications for transportation demand, energy use and resulting CO2 emissions, by both passengers and freight. For example, low cost automated trucking could shift more freight away from efficient railways to trucks. To make continued progress in reducing carbon emissions from light-duty vehicles and large trucks in the face of expanded mobility, it will be essential to couple vehicle automation with the extensive use of advanced low-carbon vehicles, like electric or hydrogen vehicles.”

The study says many of the energy benefits of self-driving technology could be delivered by systems that still require the human driver to pay attention to the road and therefore do not radically alter transport decision making.

The authors suggest that policymakers could focus less on accelerating the introduction of complete automation and more on promoting aspects of automation with positive environmental outcomes. For instance, regulators could encourage standardisation of car networking protocols to allow vehicles to communicate with each other on the road and therefore deliver benefits such as “platooning”.

The researchers warn that, if a high level of automation becomes the norm, it may be necessary to financially intervene in transport decisions. For example, self-driving cars’ navigation and communication systems could be used as a basis for road pricing schemes to control congestion and reduce overall travel demand.