Language is the common theme for this year’s AFI programme, with every artist’s film using language to intensify place. 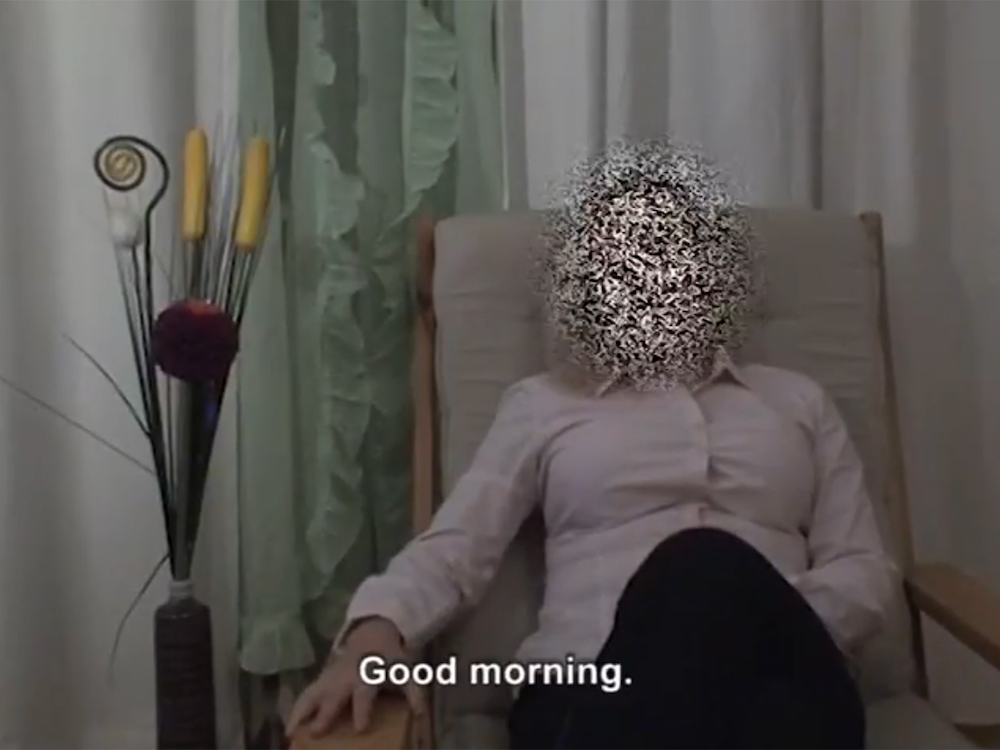 [dropcap style=”font-size:100px;color:#992211;”]W[/dropcap]hitechapel Gallery is bringing film, video and animation from around the world to audiences at home as part of its Artists’ Film International (AFI) programme. Every Tuesday, a film selected by one of 20 global partners will launch on the gallery’s website.

Since 2007, AFI, a consortium of organisations from cities around the world, has been screened in Whitechapel Gallery’s auditorium and at partner venues. While galleries are closed, many of these films are now available online for the first time for a limited period.

Language is the common theme for AFI’s 2020 programme, and every film uses language to intensify place. Local sounds, rituals and political realities prominently feature, from the rhythms and images of a Bahamian Junkanoo, to an exploration of ancestral lands on the desert border between Mexico and the US.

This week’s film screening is selected by the Museum of Modern Art, Warsaw, Poland. Created by Dominika Olszowy, Wanda Wanton (2016) features a mysterious lead figure called Wanda. By day, Wanda works as a language teacher, and by night may be possessed by the spirits of ancient Germanic tribes known as Vandals. Interviewed in a mockumentary format, the possible alter ego of the artist illustrates her life philosophy that creation can come out of destruction.

Forthcoming online screenings selected by a different global partner each week are:

Iwona Blazwick, director, Whitechapel Gallery, said: “In this unprecedented moment when our galleries and borders are closed, we wanted to share a season of films from artists working across the world. Together with our partners our selection touches on ever more important issues, from our impact on the environment to architectures of power.”

The full AFI programme can be viewed here with a new film to be added every Tuesday.

Next Story:
Revealing the Creative World of the City of London