About Vitamin D and Respiratory Ills (or: Why All those Oldies go to Florida)

[dropcap style=”font-size:100px; color:#992211;”]R[/dropcap]elevancy vacuum: that phenomenon where a desired outcome seems easily grasped – followed by a mixed sense of exasperation, frustration and regret on realising that it simply has no likelihood of occurring for you.

All manner of respiratory issues, it appears, can be corrected by higher levels of vitamin D.

Which only really works when it’s activated. By sunshine.
*shakes fist at the permanent monocloud, then wheezes at the effort*

In people over the age of 65, acute respiratory infections–such as the common cold, influenza, or pneumonia–can lead to potentially life-threatening complications.

Because vitamin D plays an important role in immunity, researchers decided to find out whether high monthly doses of vitamin D could lessen the number of respiratory infections experienced by older adults living in long-term care facilities. Their study was published in the Journal of the American Geriatrics Society.

Participants in the study included 107 adults, aged 60 and older, who lived in long-term care facilities in Colorado. Half the group members (also known as the “high-dose group”) who were already taking zero to 1,000 International Units (or IUs, a measurement for vitamins) per day of vitamin D and got an additional dose of 100,000 IU of vitamin D once a month. The other half of the group (also known as the low-dose group) received a placebo (a pill that has no effect and includes no active medication) once a month depending on how much vitamin D they took daily or monthly. 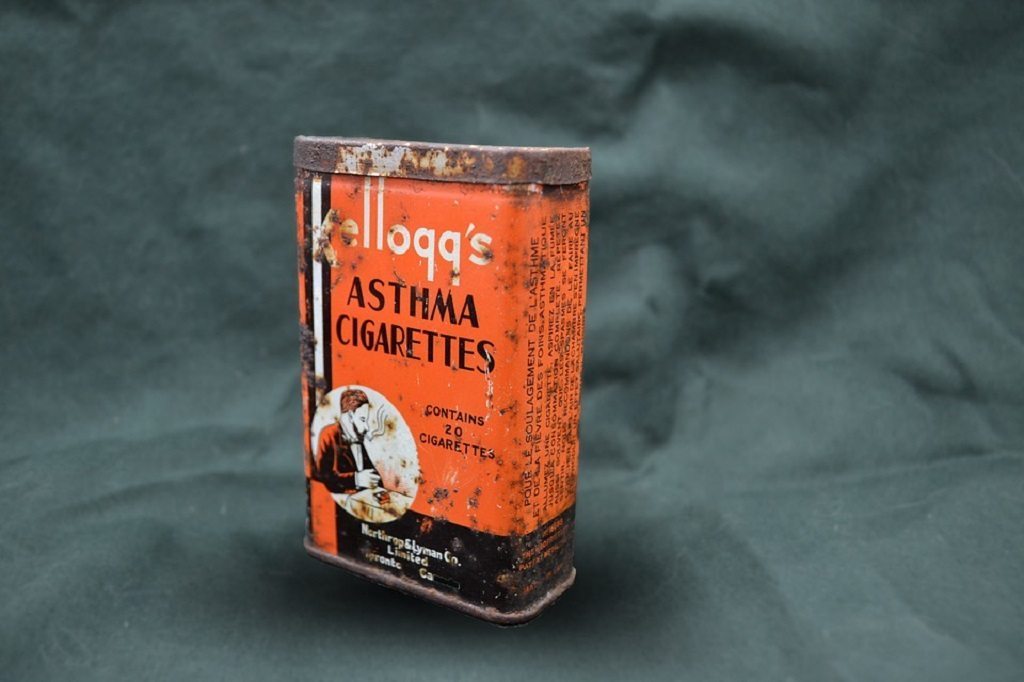 The researchers concluded that a monthly high dose of vitamin D reduced the number of respiratory infections in older adults but increased the number of falls they experienced.

There was no link to increases in bone fractures in the study group. More study is needed to see whether daily (rather than monthly) dosing with high levels of vitamin D could help protect older adults from respiratory infections and minimize the risk of falls, said the researchers.