it’s so hi tech and digital and everything has to be square boxes. In truth music is round, and organic, and wood and vibrations….

– Vintage Trouble‘s Nalle Colt (guitars) interviewed by Trebuchet and exhibiting a little of the fingers-on-strings approach that has contributed to the band’s status as one Europe’s staple crowdpleasers. 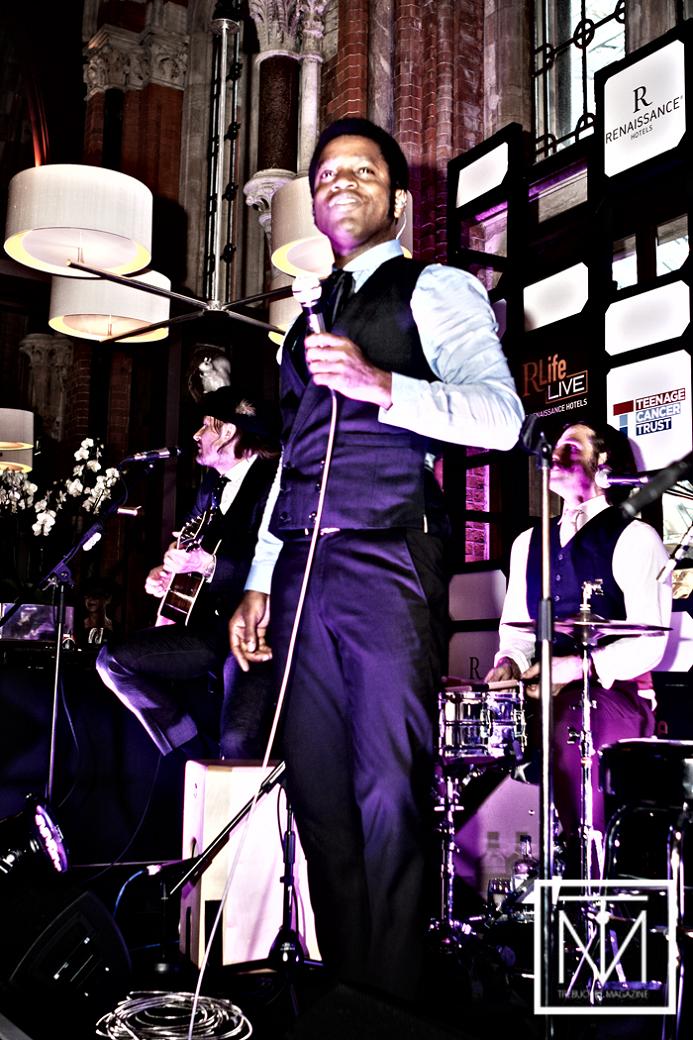 With much European crowdpleasing to come in the next few weeks. Tour dates and ticket links below.

Vintage Trouble are pleased to announce a full European headline tour through November and December 2015.

1 Hopeful Rd. – Vintage Trouble’s first album for Blue Note Records – was released on the 14th August 2015. The album charted at No 14 in the UK in the first week. The band follow this incredible result with their new single, “My Heart Won’t Fall Again”, to be released on the 23rd October 2015. 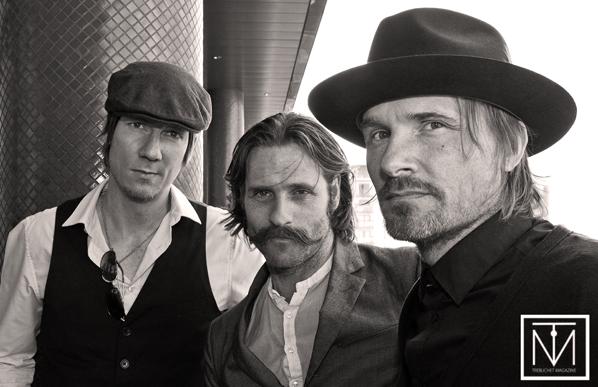 1 Hopeful Rd. also includes the deep soul ballad “Another Man’s Words,” “Angel City, California,” a stomping, joyous ode to Vintage Trouble’s hometown of Los Angeles, and “Doin’ What You Were Doin’,” which demonstrates the band’s gift for penning startlingly honest songs about matters of the heart. It was produced by GRAMMY®-winning producer Don Was, who is President of Blue Note Records, the band’s U.S. label.

The band is now on tour with AC/DC worldwide, performing for over two million people during the run. The band played many high-profile festivals this summer, beginning with British Summer Time and Glastonbury. 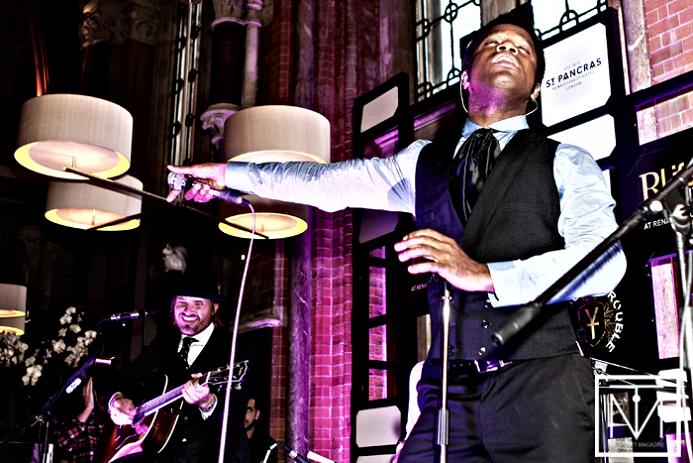 Following the release of its debut album, The Bomb Shelter Sessions, the band was soon selling out headline shows worldwide, opening for The Rolling Stones and touring with The Who, and performing on shows like “Later…with Jools Holland,” “Late Show with David Letterman,” “The Tonight Show with Jay Leno,” “Conan” and “Jimmy Kimmel Live”– all before Vintage Trouble had even signed to a major label.

Next Story:
Beat the Effects of Ageing by Running, Jumping and Other Sweaty Stuff