Barbara London, the curator who founded MoMA’s video programme, recounts the artists and events that defined video art over the last 50 years. 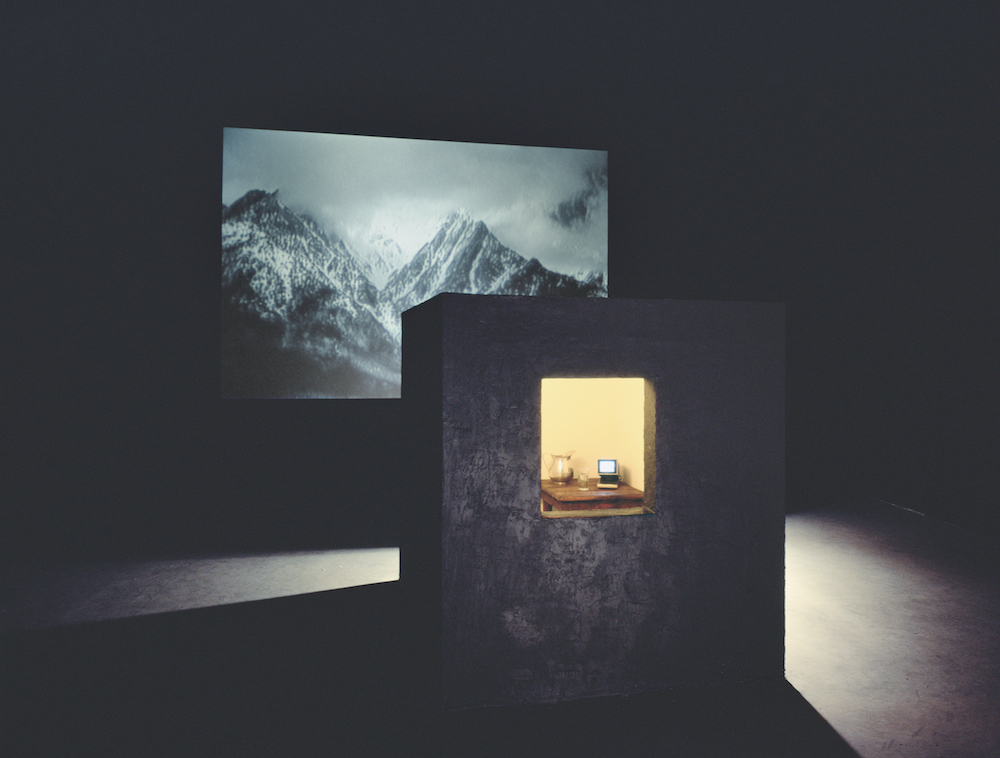 [dropcap style=”font-size:100px;color:#992211;”]B[/dropcap]arbara London has a long history as a champion of video art, from its inception right through to its most recent incarnations. She has worked closely with a wealth of video artists thanks to her long career with MoMA: as such, Video/Art: The First Fifty Years is both an affectionate and knowledgeable piece of work, full of personal experiences and reflections as well as being a meticulous history of the form.

Going right back to the beginning, London explains what to her has always been evident: video art is a medium with ongoing great potential. To support this idea, early in the book she cites the example of Pierre Huyghe, an artist who has used images based on the brainwaves of a subject in an informatics lab; what would have seemed the province of science fiction has now been done, and in the name of art. London is therefore justified when she refers to video art’s “madcap trajectory” over the 50 years she has followed it, from the periphery of the art world to its evolution into media art, gradually garnering more acceptance as it has progressed.

An interesting biographical/autobiographical section allows London to further expand on her personal passion for the form, starting with the late sixties and early seventies when possibilities for this technology tended to find their outlets in the most avant-garde forms, fringe events and outsider projects. Video’s specific features made it a boon for artists: its status as a new form of technology, as a form of entertainment and its potential for dissemination all afforded it a special status, one which dynamic artists soon put to use. Furthermore, its other characteristics, such as its potential to play in real time, get replayed or re-used all helped it to defy categorisation, though this initially meant negligible, or negative critical reception by the art establishment. London was very much involved in challenging these misconceptions, eventually launching the very first ongoing video exhibition programme at MoMA.

There follows a series of biographies of notable figures, as well as related sections on important exhibitions and places. These reveal great warmth and close personal ties, a testament to a life spent immersed in the company and culture of people like Nam June Paik and Bill Viola. London also charts the oh-so gradual acceptance of video art as the decades have passed, with the new multimedia format receiving more attention and critical kudos through the progression of the eighties and nineties. As it has become more accepted, London notes that great strides have been made in terms of video art’s ‘narrativity’, its potential to tell stories. This has been of particular note for female artists, many of whom use their art to give voice to aspects of their identity which would otherwise be silenced: Shirin Neshat, for example, uses her art to pass comment on her native Iran.

As we come nearer to the present day, London notes how technological advance and diversification will, in her opinion, provide more and more avenues for savvy artists to explore. Although now retired from her work with MoMA, she is clearly still fascinated by video art and will no doubt remain a great champion of the medium. Her lifelong interest and knowledge make for a dense, rich text, a wealth of names and deeds, but always kept engaging via her very evident enthusiasm and care.

Video/Art: The First Fifty Years is published by Phaidon on 8 January