Critically acclaimed Cambridgeshire hard rock band The Treatment hit the road for a 14-date Generation Me UK tour this week. 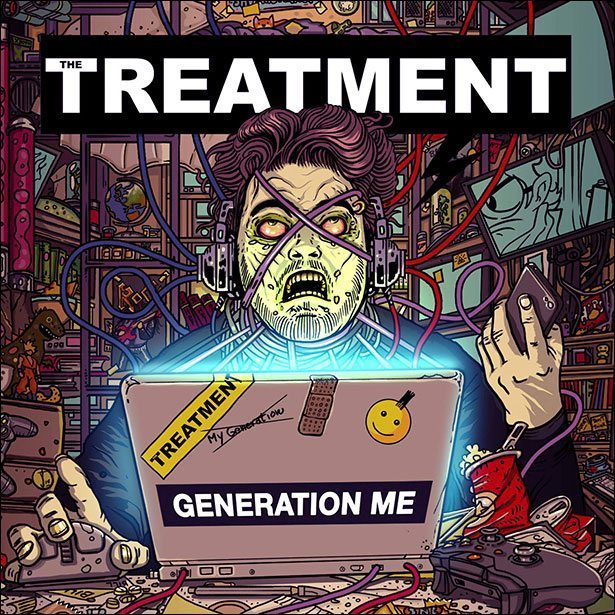 The tour dovetails with the recent release of The Treatment’s third studio album Generation Me which is the first to feature new lead singer Mitchel Emms and new guitarist Tao Grey.

“We’re really excited about the reaction that the Generation Me has received from the rock community,” says the Treatment’s new guitarist Tao Grey. “This is our strongest album, and we are absolutely stoked about playing the new songs on the upcoming UK tour.”

Previous Story:
Does Bernie Have the Balls for an Independent Sanders Bid?