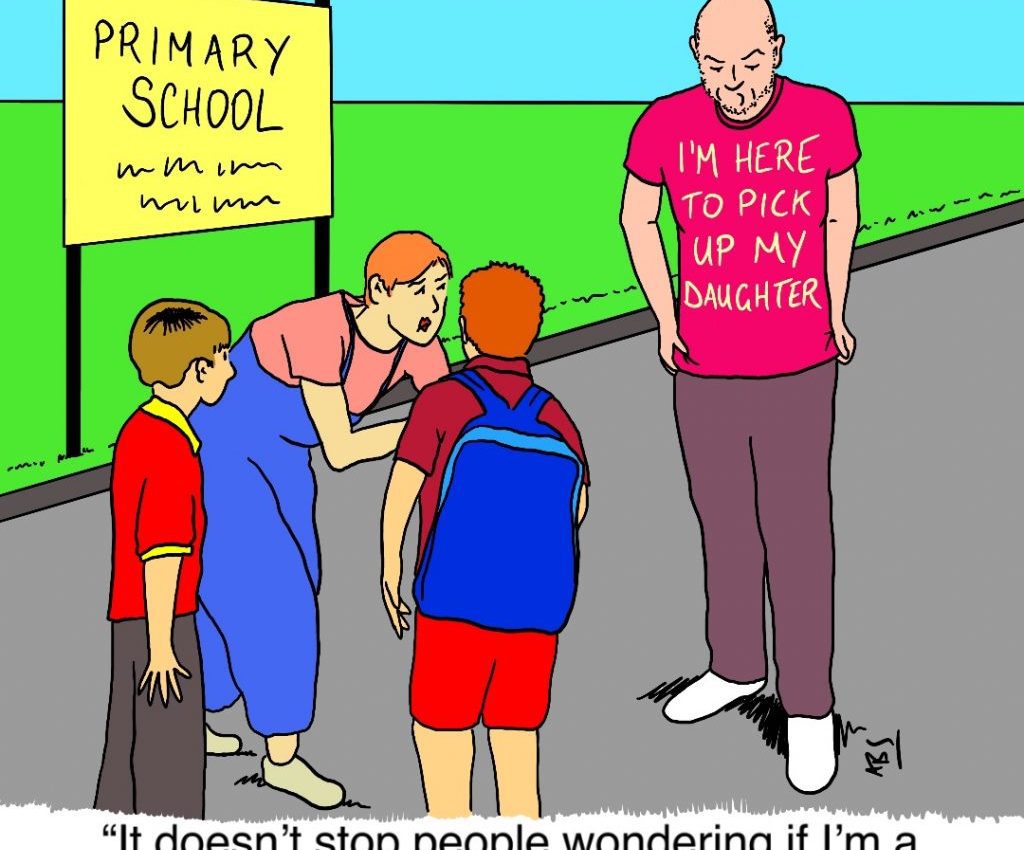 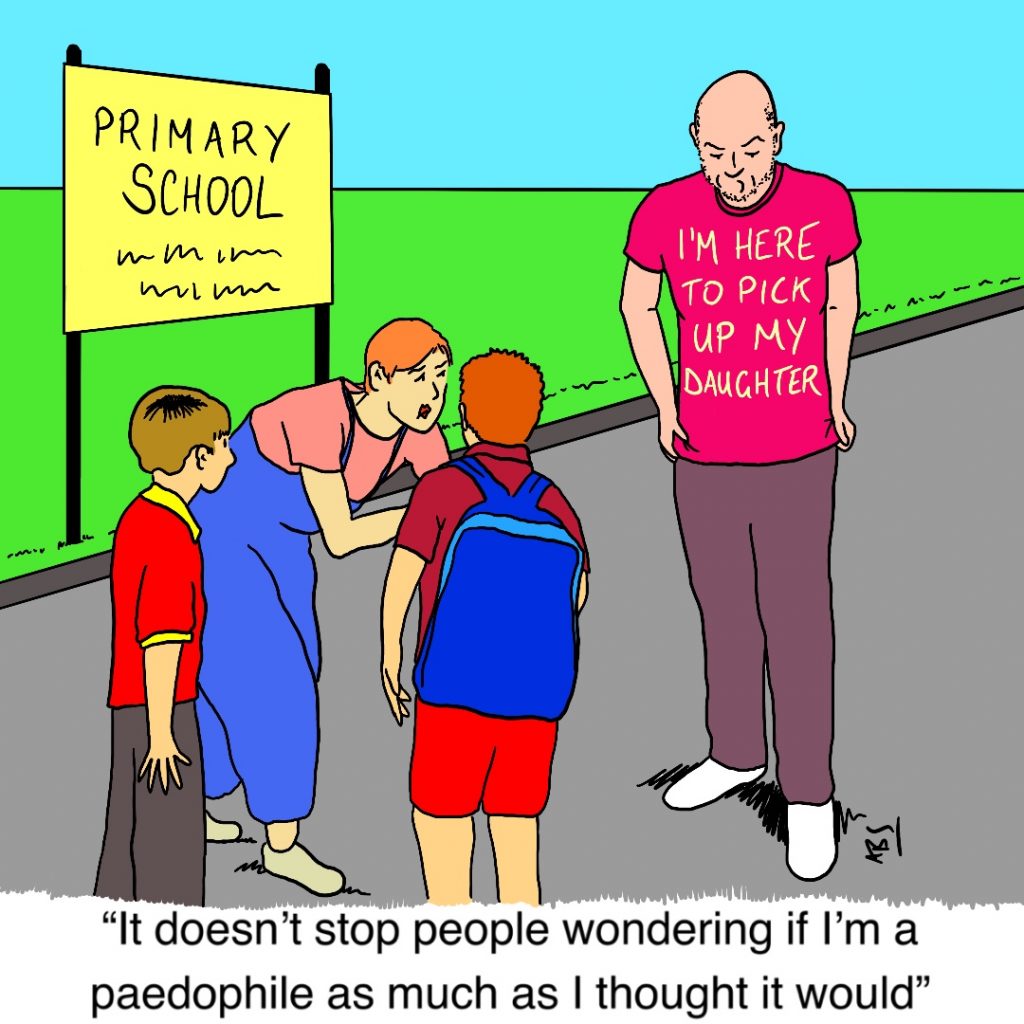 A Moment in Culture: Politically Correct

The term “politically correct” was used infrequently until the latter part of the 20th century. This earlier use did not communicate the social disapproval usually implied in more recent usage. In 1793, the term “politically correct” appeared in a U.S. Supreme Court judgment of a political lawsuit. The term also had use in other English-speaking countries in the 1800s. William Safire states that the first recorded use of the term in the typical modern sense is by Toni Cade Bambara in the 1970 anthology The Black Woman. The term probably entered modern use in the United Kingdom around 1975.

In the early-to-mid 20th century, the phrase “politically correct” was used to describe strict adherence to a range of ideological orthodoxies. In 1934, The New York Times reported that Nazi Germany was granting reporting permits “only to pure ‘Aryans’ whose opinions are politically correct.”

As Marxist-Leninist movements gained political power, the phrase came to be associated with accusations of dogmatic application of doctrine, in debates between American Communists and American Socialists. This usage referred to the Communist party line which, in the eyes of the Socialists, provided “correct” positions on all political matters. According to American educator Herbert Kohl, writing about debates in New York in the late 1940s and early 1950s,

“The term “politically correct” was used disparagingly, to refer to someone whose loyalty to the CP line overrode compassion, and led to bad politics. It was used by Socialists against Communists, and was meant to separate out Socialists who believed in egalitarian moral ideas from dogmatic Communists who would advocate and defend party positions regardless of their moral substance.”  — ”Uncommon Differences”, The Lion and the Unicorn

Previous Story:
There Is A Fairy Light That Never Goes Out

Next Story:
Britain, Take a Bow