An Inoculation That Never Quite Gets off the Ground

Tool’s Fear Inoculum has some gorgeous moments, however, much of the album feels like promising intros which never quite get off the ground. 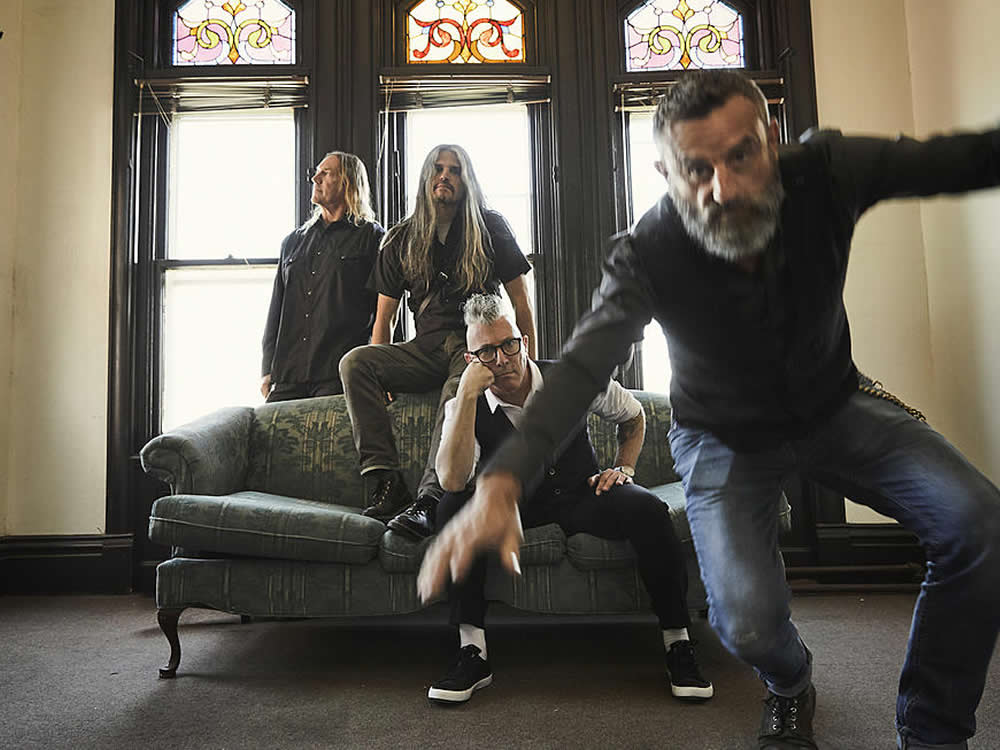 [dropcap style=”font-size:100px;color:#992211;”]T[/dropcap]ool have never been a band particularly driven to push out new music, as clearly evident from their sparse discography to date. However, even by their standards, a 13-year hiatus between 10,000 Days and their recently released Fear Inoculum is a hell of a long time.

During the course of that period they seem to have moved from being the mysterious outsiders — a band quite unlike a lot of the better-known modern alternative acts —  to one whose sound and aesthetic have been there as long as many younger fans would be able to remember, and perhaps a band which has drifted into the background now, even for the diehards. Ironically, the band’s concern about how their latest work would be received has contributed to the length of time the release has taken, when now it’s far more likely to be the protracted wait which has worked against them.

Has this really led to a difference in how fans perceive the new music? Has it taken some of the shine off the new album? It’s entirely possible; after such a long time, and after a great deal of anticipation, there are very few surprises here. Fear Inoculum is absolutely a consistent album. It’s recognisably a Tool album. The melodies, the steady build within songs, and the finer notes within MJK’s range are all there. However – and it’s relevant that lyrically, this album frequently touches upon the challenges of staying relevant – Fear Inoculum is chiefly a melancholic piece of work, with very little of the drama or dynamic qualities of earlier works. The industrial interludes, the heavy riffs and the rising anger of songs like “Third Eye” or “Sober” are absent, save for one or two very brief flashes. Angry young men no more, perhaps.

The title track which opens the album very much sets the tone for all the songs which follow; throughout, the tempos are very similar, which can lead to a sense of the whole album washing over you — a not unpleasant experience, granted. It’s a slowly building track which meanders somewhat, although “Pneuma”, with its interplay between guitar and bass underpinning the song, has a solid crescendo, with a heavier, modulating tempo. Throughout the album, Danny Carey’s innovative drumming is a definitive strong point, adding some of the venom and variety which the album does boast.

“Invincible”, with its sardonic tone and anxiety about ‘struggling to remain consequential’ offers some of the album’s more poignant and personal lyrics, as well as offsetting some of the fairly simple, even lethargic moments of songs like “Descending” and “Culling Voices”. The instrumental “Chocolate Chip Trip” is a welcome change in style when it comes, though the strongest song by far is “7empest”, despite not straying too far from the Tool formula: the layering of vocals and musicianship is all there.

Already, the broad consensus seems to be that this album is a grower which will improve upon each listen. Three plays in, this seems to be true to an extent, though all of the repeat listens in the world won’t add the much-needed contrasts and heaviness which would have offset the intricacies to such fine effect. Fear Inoculum has some gorgeous moments, and the technical abilities of the musicians are not being held up for debate. However, much of the album feels like promising intros which never quite get off the ground.

Next Story:
Outside of Life: Lowriders, Coolers, Bikers and Bloods