You will now turn to page 63 of your Continuity Reciprocativity Assessment Procedure handout and list five ways in which you will be more thrivey this quarter. GO TEAM!

What it takes to thrive, rather than merely survive, could be as simple as feeling good about life and yourself and being good at something, according to new research.

From a teenager studying for their exams to an employee succeeding at work, thriving can be seen at all ages and across all cultures.

Until now and despite plenty of theories, there has been no agreement on what makes a person thrive or on how people can try and ensure they do.

Dr Daniel Brown, a sport and exercise scientist at the University of Portsmouth, has pulled together all the research on what makes people thrive, from studies of babies and teenagers, to studies of artists, sportspeople, employees and the elderly, and has come up with the first definitive catch-all.

He said: “Thriving is a word most people would be glad to hear themselves described as, but which science hasn’t really managed to consistently classify and describe until now.

“It appears to come down to an individual experiencing a sense of development, of getting better at something, and succeeding at mastering something.

“In the simplest terms, what underpins it is feeling good about life and yourself and being good at something.”

The study outlines the ‘shopping list’ underlying Dr Brown’s simple definition. To thrive doesn’t need all the components, but suggests a combination of some from each of the two following lists may help –

optimistic,
spiritual or religious,
motivated,
proactive,
someone who enjoys learning, 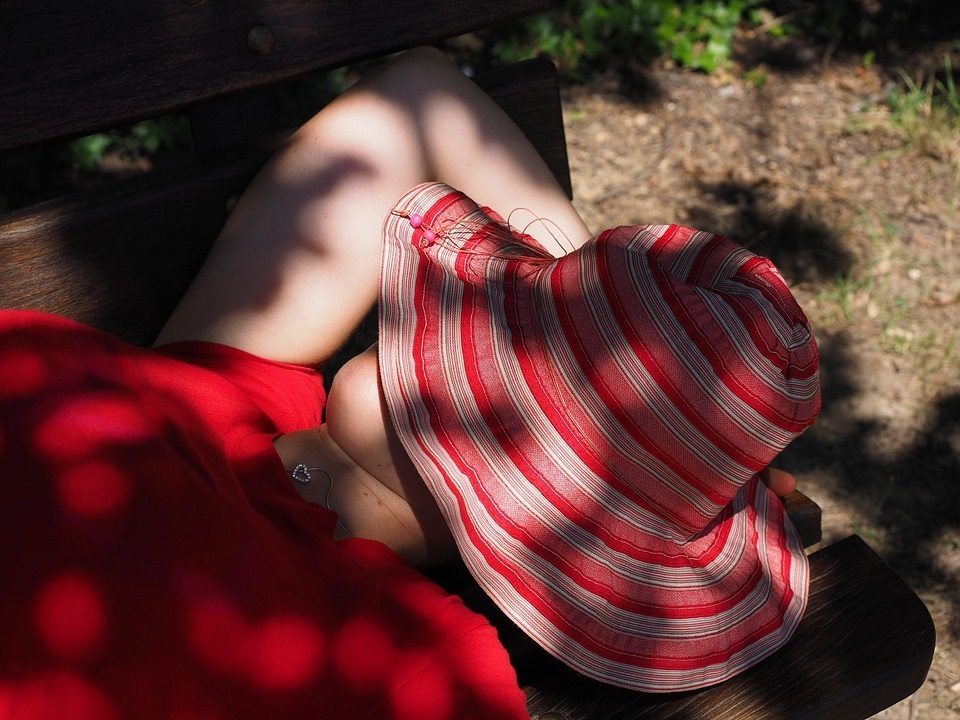 opportunity,
employer/family/other support,
challenges and difficulties are at manageable level,
environment is calm,
is given a high degree of autonomy,
is trusted as competent.

Research has established that though thriving is similar to resilience, prospering or growth, it stands alone.

Thriving has been examined at various stages of human life and has at times been described as vitality, learning, mental toughness, focus, or combinations of these and other qualities. It has also been examined in various contexts, including in the military, in health and in child development.

“Since the end of the 20th century, there has been a quest in science to better understand human fulfilment and thriving, there’s been a shift towards wanting to understand how humans can function as highly as possible,” said Dr Brown.

“Part of the reason for a lack of consensus is the research so far has been narrowly focused. Some have studied what makes babies thrive, others have examined what makes some employees thrive and others not, and so on. By setting out a clear definition, I hope this helps set a course for future research.”

Dr Brown’s research makes six recommendations for future research, including the need for close examination of what enables thriving, and whether thriving has any lasting or cumulative effect on individuals.

He carried out the research as part of his PhD studies at the University of Bath. His primary supervisor, Dr Rachel Arnold, an expert in the psychology of performance excellence, is a co-author of the paper.

The study is published in European Psychologist.

Next Story:
Opportunity Can’t Be Looted